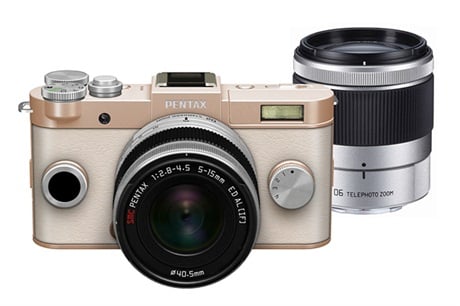 With the latest entry in Ricoh’s Pentax Q-series, it looks like the company decided to take a page from Motorola’s precedence. The new Pentax Q-S1 comes in a choice of five body colors and eight grip colors, giving us an overwhelming 40 different color combinations that are made ready to order. But is that all that sets the new camera apart from last years Q7?

While Ricoh’s newest camera is a stunner in its looks, the camera’s technical specs themselves haven’t really differentiated from those of its predecessor. With a new 12.1 megapixel 1/1.7″ CMOS sensor, we’ll definitely be seeing some improvements in low-light performance, but the rest remains largely the same. 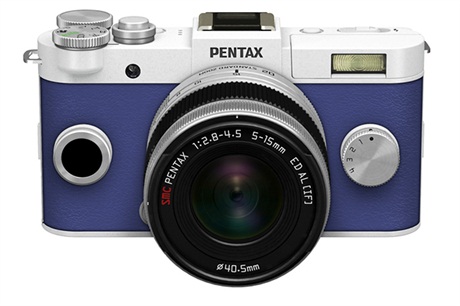 Priced at $400 for the body itself, $500 with the 5-15mm lens, and $700 with a 15-45mm lens on top, the Q-S1 isn’t the camera you want if you’re looking to work professionally. But that doesn’t mean that it’s going to be a bad camera, and being the 5S to the Q7’s iPhone 5 doesn’t mean it either. Pentax’s new camera is designed to appeal to exactly who it’s marketed to: anyone interested in picking up an affordable camera.

One thing I remember about the Moto X is how awesome the color options were. I’d never heard of a smartphone being offered in such a customizable way before, and it was offered at a price that nearly anyone could afford. While it may not have had the best specs in the market, the phone gave you what you paid for, and it kept people happy with the sense of style it had as well. It introduced so many new people to their first smartphone by being simple and straight to the point. It wasn’t groundbreaking, but it didn’t have to be. It was enough, and it delivered what it promised.

The Q-S1 is that camera. It’s for the person who doesn’t mind not starting off with the best in the market. And while it took form over function to achieve that, the function wasn’t really sacrificed at all in the first place. All in all, the Q-S1 is a beautiful looking camera, and those looks seem like they’ll be getting a lot more people hooked on a new hobby. 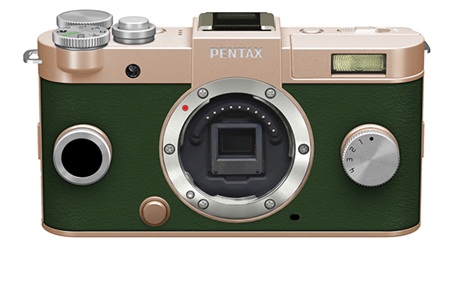 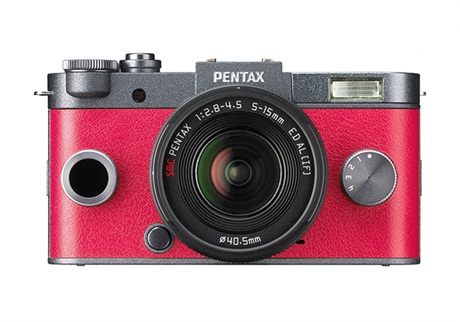 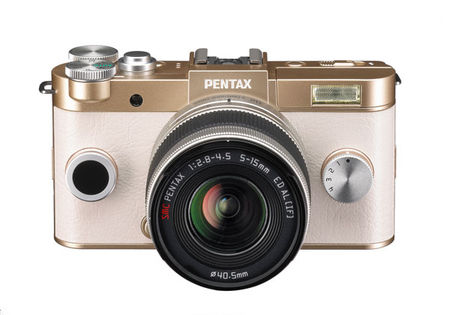 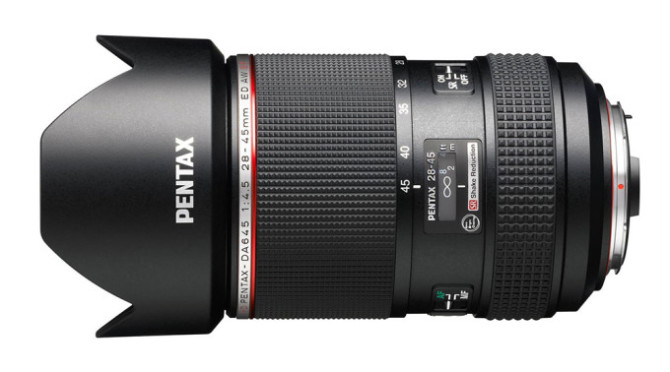 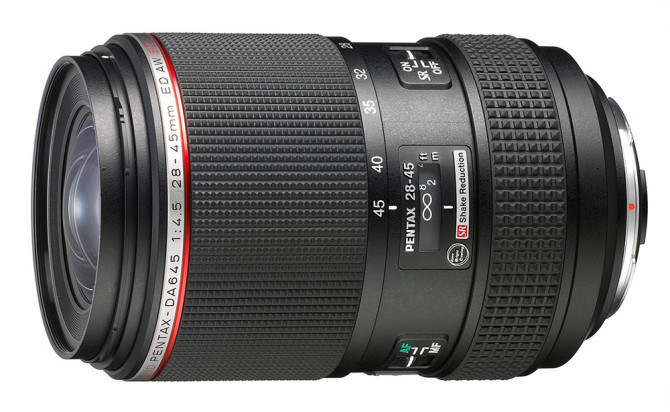 On top of their latest model’s announcement, Pentax is introducing their first wide-angle lens, as well. Built for the 645D and the 645Z, the 28-45mm f/4.5ED AW SR is set to showcase the quality that Pentax has always been known for. With focal lengths from 22mm to 35.5mm in 35mm format, the new lens gives us ranges that Pentax has never offered before for the two cameras, and filmmakers that own either have a lot to be excited about. Where Pentax has always shined is in its medium format line, and the price tag is set to (hopefully) reflect the quality of the new lens, as well. Priced at $5000, the new lens is ready for release by the end of the month, along with the new Q-S1.

Sony’s New Announcements: Pricing for the a7S, and a New Compact Camera

« This King’s Canyon Timelapse Is A Display Made For Kings
Adorable Seal Wants In On The GoPro Action, Photobombs Surf Session »