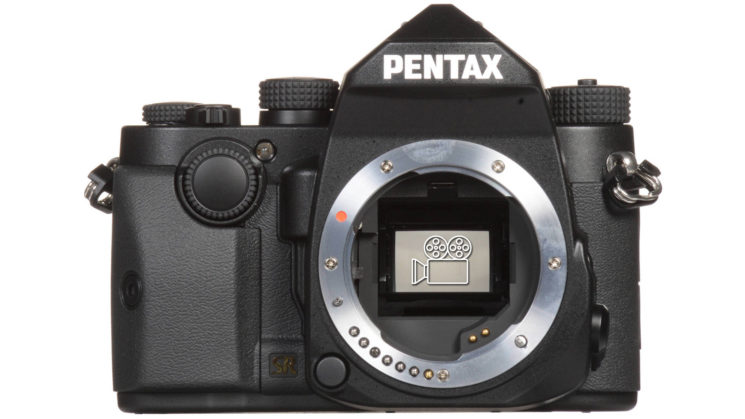 According to a brief post over on Pentax Rumors, Ricoh is rumoured to be working on a second Pentax APS-C DSPR in addition to the long-awaited new flagship APS-C DSLR that’s had Pentax shooters excited for months.

A tweet back in April said that Ricoh has no plans to take Pentax down the mirrorless rabbit hole, instead choosing to stick with DSLRs. It’s been a while since their last solid release, so if Ricoh was planning to make a statement, announcing two new DSLRs in rapid succession would certainly seem to make one.

The post over on PR doesn’t say much, other than that Ricoh is rumoured to be working on a second APS-C DSLR and that this one, interestingly, is expected to have “improved video functionality”. Exactly how improved is anybody’s guess, though, really. Hopefully, this at least means we’ll finally see a Pentax DSLR that can shoot 4K. Beyond that though, who knows?

If the rumour is true, then Pentax may be going towards a similar route that Fuji did with the X1H, by releasing one model tailored specifically towards video while keeping the rest of their product lines geared primarily towards stills photography. Except, with DSLRs instead of mirrorless cameras. But at this point, there’s no telling whether it will actually be another flagship product geared towards video, or an entry-level system that just happens to be pretty good at video.

Either way, it will be nice for Pentax shooters keen to add some video to their repertoire, although I can’t see a video-centric Pentax bringing too many people over to the brand from its (much more experienced in the video world) competitors, no matter how good it may be.

Pentax reveals some details about their new flagship APS-C DSLR