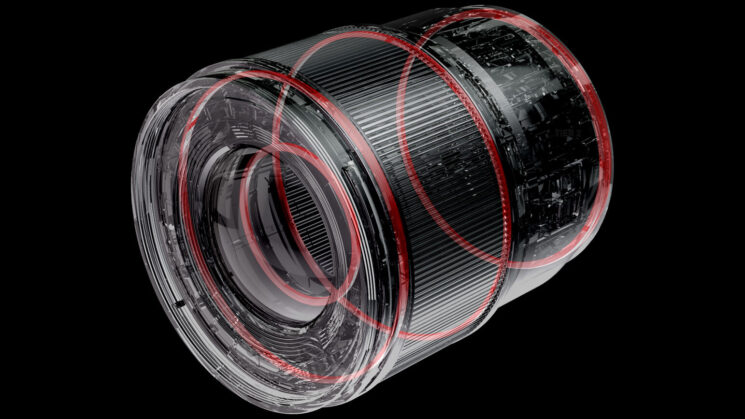 It looks like Nikon isn’t the only one dropping long-overdue new glass today. Photos and bits of info have been leaked over the last few days and now, as expected, it’s Panasonic’s turn. Yup, today, Panasonic has officially announced their new Lumix S 50mm f/1.8 full-frame lens for L mount.

They do say, though, that it’s dust, moisture and free resistant, which is a relatively recent consideration for 50mm f/1.8 lenses. Historically, they’ve been regarded as the first lens most people buy besides their kit lens, but they’re not exactly designed to be workhorses. It sounds, though, as if Panasonic expects this one to be exactly that.

It also offers “high-resolution sharpness and performance” to support 4K video – whatever that’s supposed means. 4K is only 12-megapixels, and 12-megapixel cameras are a couple of decades old at this point – I’ve yet to find a lens that can’t handle that. But it also offers “micro-step aperture control” for video uses, which I suppose is about as close to a declicked analogue aperture as we’re going to get.

It also doesn’t use focus-by-wire, offering a true mechanical focus system. So, you can use it effectively with follow focus units and gimbals that provide focus motor control without having to worry that your markings are going to be irrelevant as soon as you start to spin that dial. 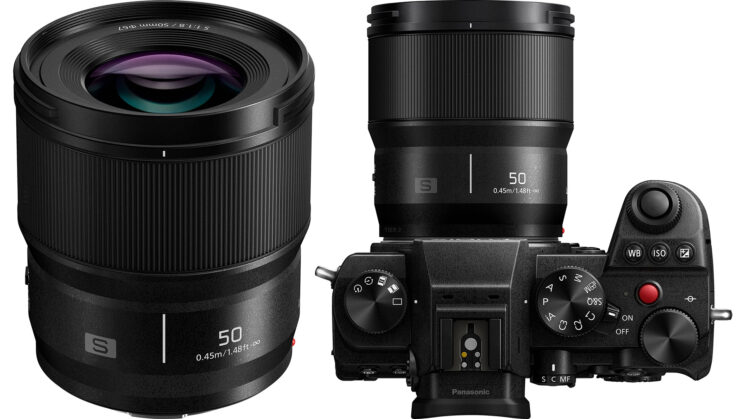 The humble 50mm f/1.8 lens, or the “nifty fifty” as it’s become popularly known, isn’t generally regarded as an amazing lens, but it’s an almost essential one that resides in the bag of most photographers. Even if it’s not a lens we use all the time, it’s a versatile focal length with a fast aperture that’s become our backup to just about everything.

And everybody having one in their bags is fine when it’s a $150-250 lens, as 50mm f/1.8 lenses typically were in the DSLR days. But at $450, even with Panasonic’s boasts, the Lumix S 50mm f/1.8 is one that many potential buyers are going to be thinking much harder about than they used to when it comes to whether or not to make the purchase.

The Panasonic Lumix S 50mm f/1.8 is available to pre-order now for $447.99 and is expected to start shipping in July.

First picture of Canon’s “Nifty Fifty” f/1.8 for RF mount leaks and it’s as tiny as everybody hoped

« Nik Collection 4 is here: New features and faster, more precise editing
This insane timelapse shows the volatility of the Sun’s surface over a 10 hour period »