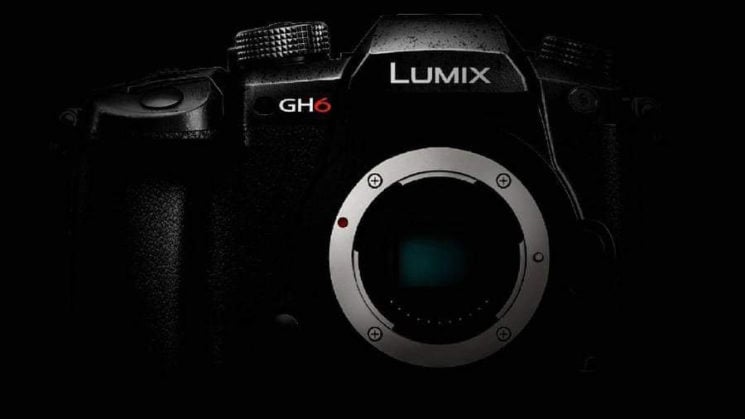 Although Japan Industrial Partners has essentially come out and said that it’s business as usual for Olympus as a camera brand and that it has big plans (particularly with video) for the Micro Four Thirds system in the future, many MFT shooters are still in doubt about what may come under the brand’s new ownership.

A report on 43Rumors today, also suggests that Panasonic isn’t all that confident in MFT’s future, either. They say that Panasonic doesn’t see a lot of potential for Olympus shooters to switch to Panasonic’s Micro Four Thirds products, suspecting that they’ll just stick with what they or move over to an APS-C or full-frame system.

Of course, all this depends on JIP not delivering on their promise of new OM-D cameras. If they do, it’ll be a non-issue, and Olympus shooters won’t potentially be looking for a new home. But if they don’t, then yeah, it will be an uncertain future for many MFT shooters.

According to the report, a “trusted source” of 43Rumors had a chat with Panasonic managers and then relayed back the following…

They were brutally honest in analyzing the MFT market. They do not see a lot of potential in “movers” from Olympus to Lumix MFT. Their assumption is that Olympus owner keep their equipment in hope of light (like Pentax users), move to another system (Fuji?) or go full frame. But they see a market in V-Logging, Instragram/Influencer, Youtuber etc. So they are thinking about a tightly integrated, mobile system which allows to easily create video with a lot of effects and the option to easily cut & share via mobile phone / tablet. Enthusiastic photographers & filmers should move to L-Mount…

This does seem to back up rumours that Panasonic themselves might be shifting Micro Four Thirds more towards a vlogging market, where they can offer higher-end features in small lightweight bodies at a lower cost than their full-frame L mount system. The Panasonic GH5 is already capable of shooting 4K60fps 10-Bit 4:2:2 footage and is significantly cheaper than least expensive L mount body.

While I think Panasonic’s recent G100 attempt at a vlogging camera misses the mark in a few key aspects for vloggers (like IBIS, for a start), especially for its price, it does indicate that their focus may be shifting for the MFT system. Recent rumours also suggest that the GH6 might be tailored more towards vloggers than the filmmakers the GH5 was aimed at. Not to mention Panasonic being under pressure from Sigma to put more effort into L mount.

It would be a shame to see both Olympus and Panasonic bow out of the MFT market for serious photographers and filmmakers – especially when they’re the ones who started it. With other cameras from companies like Blackmagic and Z-Cam using the mount with some of their cameras, though, I don’t think the system will disappear entirely in more professional environments for a while. At least, not for video shooters.

It will be interesting to see how this whole MFT saga plays out over the next year or so – especially for me since I just invested in five Panasonic Micro Four Thirds bodies a couple of months ago. But, I’m not too worried.