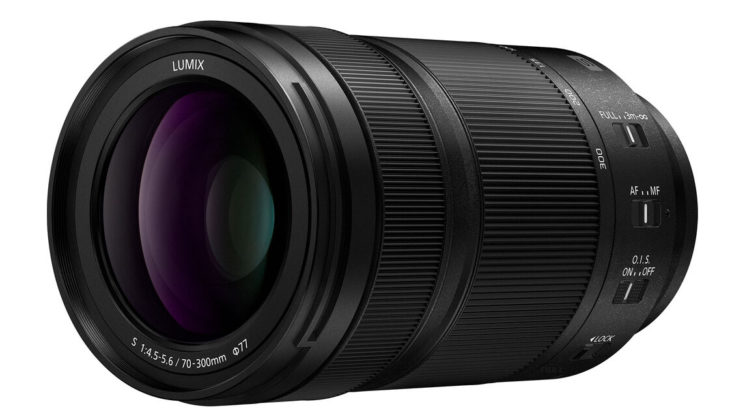 Panasonic has just launched the Lumix S 70-300mm f/4.5-5.6 MACRO O.I.S. lens. It leaked in the lens roadmap last year, but now it’s officially here and ready for preorders. It looks like a pretty versatile lens that lets you shoot the subjects really far from you, but those really close too, so lets’ see what it has to offer.

The Lumix S 70-300mm f/4.5-5.6 is made for full-frame L-mount cameras. It’s equipped with 5.5-stop dual-axis optical image stabilization for sharper images. As for the build, it packs 17 elements in 11 groups, and it’s made for outdoor shooting: it’s rugged dust-, splash-, and freeze-proof. 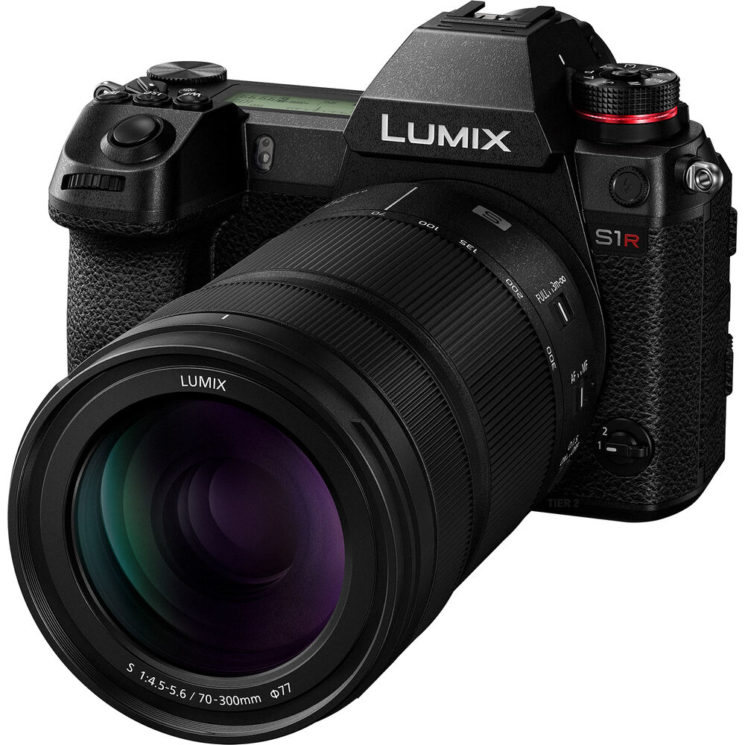 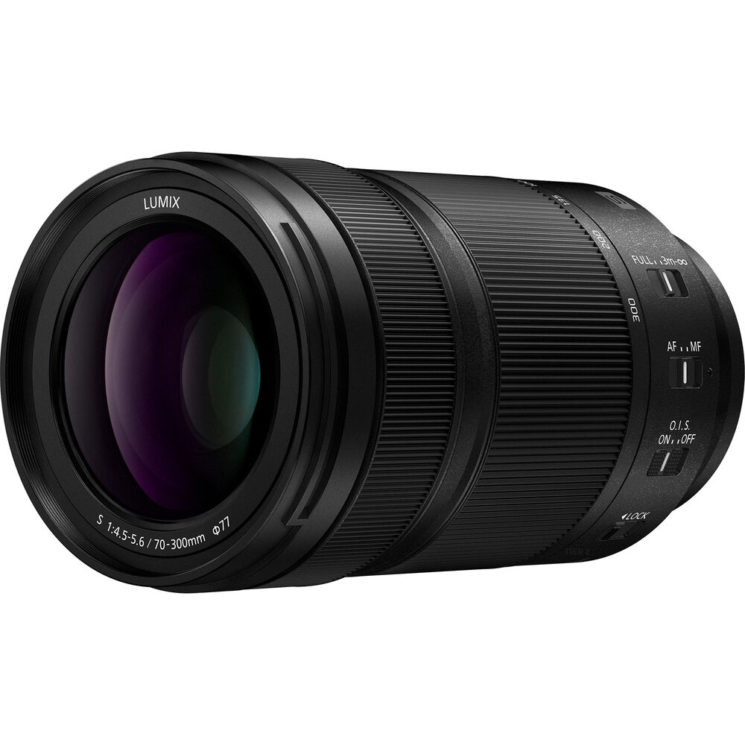 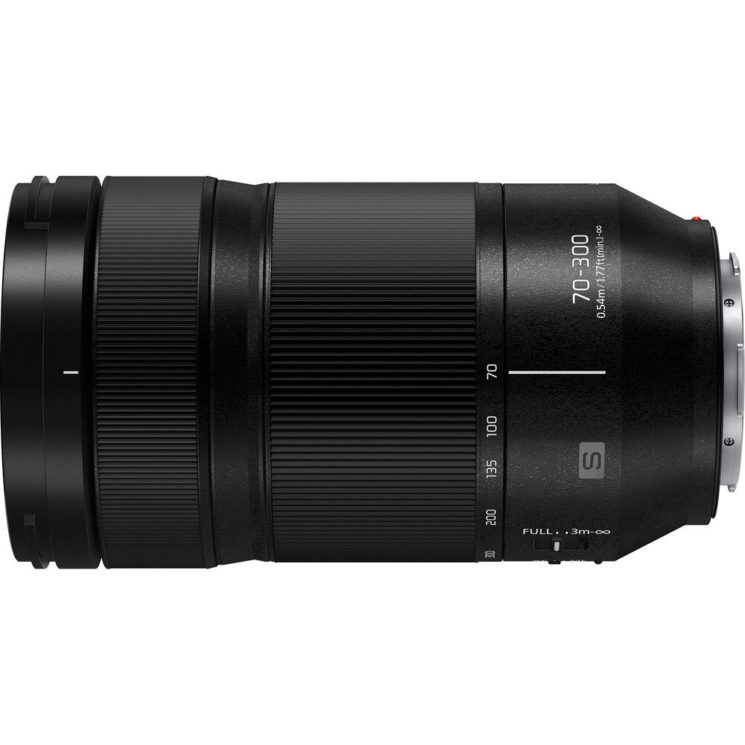 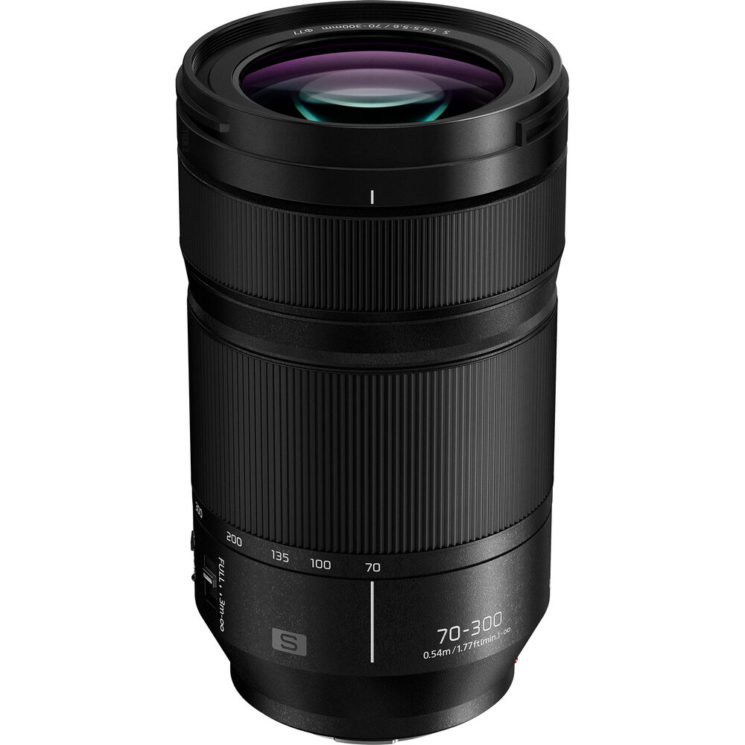 « Instagrammers, stop taking selfies with gorillas, you’re giving them COVID-19
This is how a 16mm movie film camera works, shot at 1,000 frames per second »