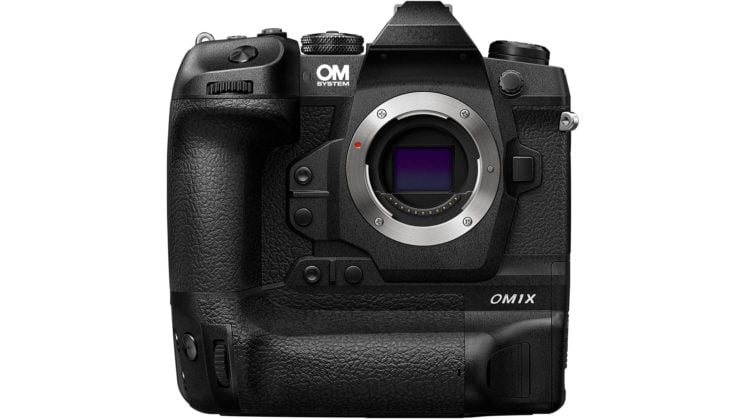 While the fate of cameras formerly produced by Olympus seems in good hands with the recently formed OM Digital Solutions, the name itself has had something of a question mark over it since the news of a takeover first broke. Initially, it looked like JIP were planning to kill off the Olympus brand name fairly quickly, with an official statement from Olympus that it will continue “for the foreseeable future”.

A short time later, OM Digital Solutions confirmed in an interview with Digitec that they had secured the use of the Olympus brand name and would continue to use it “for the next few years and for a longer time than we had originally assumed”. Now, though, it looks like that might changing speculation around the web prove to be true.

The somewhat confusing naming convention for the various models Olympus cameras appears to be changing starting in autumn (“fall” for Americans) according to a report on Fuji Rumors. But there’s been no mention of changing the Olympus branding itself on the cameras. Yet. Sure, the company making these cameras is no longer Olympus. It’s OM Digital Solutions. Olympus is still a company and still doing their own thing, but it’s nothing to do with cameras.

DCLife reported earlier in the year that new “OM System” logos had been submitted for trademark registration. Both of the logo trademark (2021-20919 and 2021-20920) applications are still pending, according to the Japan patent website. This might be simply to unify the product model names, or this could be the replacement for the “Olympus” name emblazoned on the cameras, too.

I don’t know how long the trademark approval process takes over there, but if they’re expected to be approved soon, then it possibly makes sense to change it all in one go. It’s easy to understand how some people might come to that conclusion. Whether or not that speculation will turn out to be true, though, is another matter entirely.

What does seem to be clear, though, is that OMDS is planning to make the model names a little easier to digest. According to Fujirumors, their sources told them that…

How long we’ll still see “Olympus” written on the cameras themselves, though, is anybody’s guess. OMDS did state that they can use the name for at least the next few years, though.

What do you think to the new naming convention for the model numbers?

« Instagram expands Search to look even more like TikTok
Tamron launches the 18-300mm f/3.5-6.3 APS-C lens for Sony a month ahead of expectations »