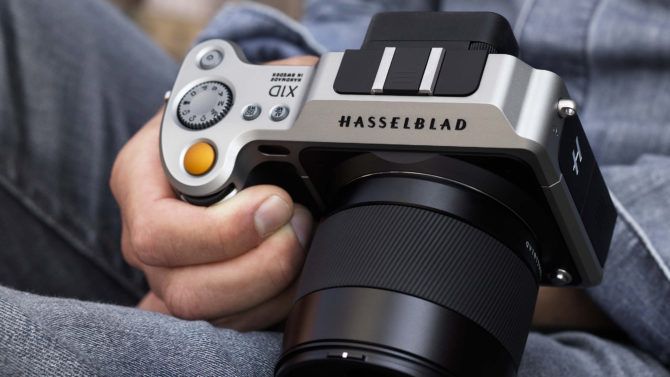 After the teases and the leaks, it’s now official as Hasselblad launch their X1D Medium Format Digital Mirrorless camera. It is a thing of beauty, and the specs look very impressive. Although, with a price tag of $8995, one would hope so.

It uses the same 50MP CMOS sensor as their new H6D-50c, so the X1D is going to be able to produce the same kind of colour, tone and detail as it’s bigger sibling, but in a much smaller package.

Getting rid of the mirror box is what has allowed Hasselblad to get this huge sensor into a camera body smaller than most full frame DSLRs. With up to 14 stops of dynamic range, this is certainly going to be catching the eyes of deep pocketed hikers with a passion for landscapes.

That being said, it’s going to be no slouch when it comes to portraits either, offering flash capabilities all the way up to its maximum 1/2000th of a second shutter speed. The light weight, dynamic range and high speed flash is going to make it ideally suited to shooting location portraits in sunny conditions.

Interestingly, the specs on the Hasselblad website show it as having a “Nikon™ compatible hotshoe“, but beyond that, no specific word on how compatible it is, if at all, with Nikon’s TTL or CLS systems, or its new radio wireless system. 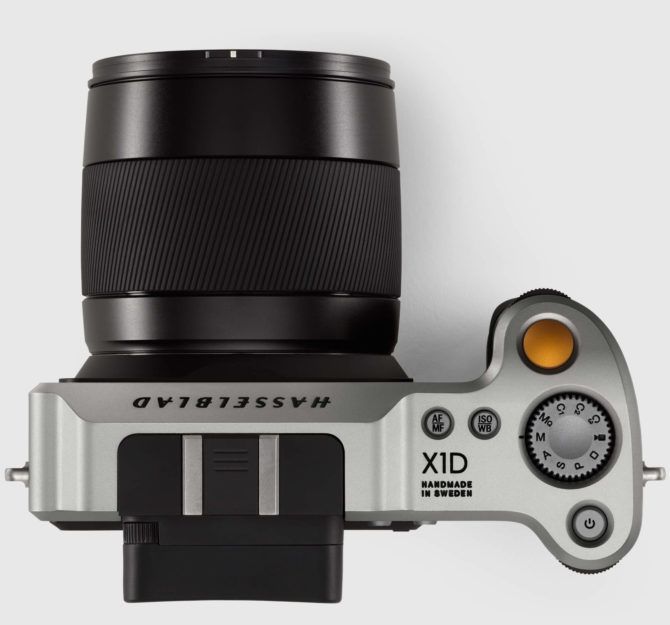 Keeping up with the latest trends, the X1D also has Wi-Fi and GPS built in. The built in GPS pretty much says that Hasselblad intend for this camera to be used outside of the studio, and the WiFi’s a nice touch for remotely controlling your camera, or shooting tethered to Phocus Mobile on an iOS device.

There doesn’t seem to be an Android version available, but I don’t think anybody willing to drop 9 grand on a camera body and $3-5K on lenses is going to care about spending an extra few hundred $ on an iPad to shoot tethered on location.

The built in viewfinder is, not surprisingly, an EVF which boasts a 2.36MP XGA resolution, which promises to be bright and crisp even under difficult viewing conditions. As well as this, there’s a high resolution touch sensitive LCD on the back of the camera to control most aspects of the camera’s capabilities, which explains why the unit has so few external buttons.

A new range of XCD lenses have been released designed specifically for the X1D body, but don’t worry, existing H System users will be able to also use their current lenses with the use of an adapter. 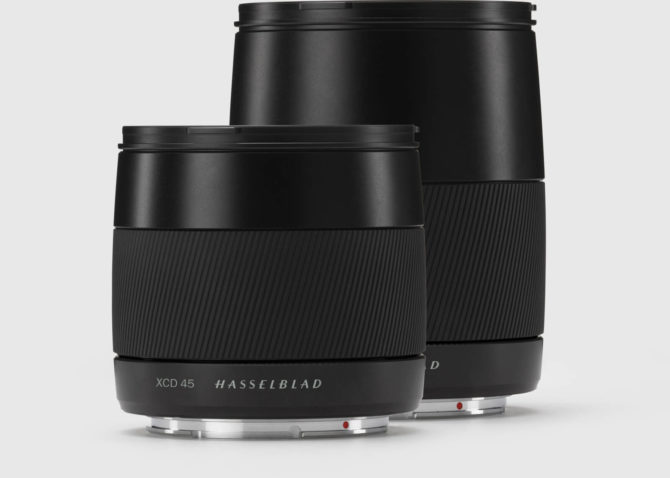 When it comes to video, Hasselblad have made a peculiar decision. While the H6D-50C lets you shoot up to 4K video, the X1D caps out at 1080p. It seems an odd choice, as I think this is the camera that more people would choose to use for video.

Given the X1D’s size, it more closely resembles that of a DSLR or other small form factor modular video cameras today than the larger H6D cameras, and would slot straight into existing rigs far more easily. I’m also slightly surprised that it doesn’t shoot some form of raw format video. With the file speed requirements of saving 50MP raw files, it should easily be able to handle cranking out 1080p CinemaDNG.

It could simply be that Hasselblad would just prefer to go with a proprietary raw format for video, and didn’t feel it was worth the investment to develop a new format that relatively few people would actually use, but it still seems a bit of an oversight. I get that the goal for this is stills, but why include video at all if it’s going to be so limited?

Due to the small body, there’s no CFast here, just dual SD card slots, which allow either simultaneous shooting to both cards to let you create instant backups while you work, or you can go RAW+JPG with raw files going to one card with jpgs to the other. SD cards have definitely picked up the pace lately, but I do wonder how write performance will compare to the H6D. These are big files we’re talking about. 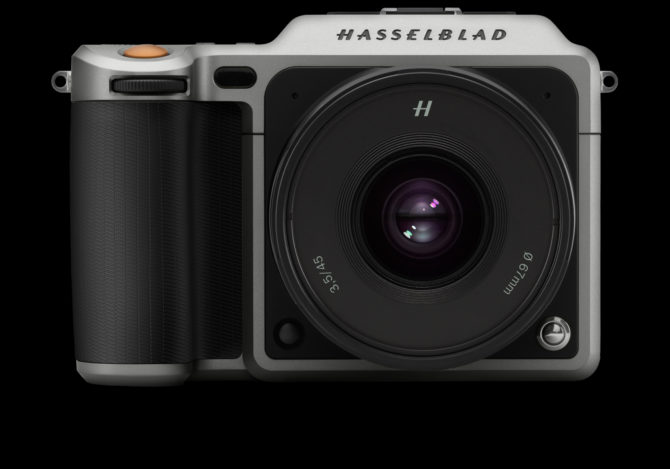 The Hasselblad X1D is priced at $8995, and is expected to start shipping by the end of August, 2016. It’s not listed on their site just yet, but B&H are reported to be taking preorders now (but keep checking the link, it may pop up any minute).

You can find out more about the Hasselblad X1D on Hasselblad’s website, where you can see the full specs, and there is also an X1D gallery showing off some of what it can produce.

So, now that it’s official, and here, and the final details are out, what do you think?  Time to step up to medium format?  Or are you already shooting medium format and wondering if you should add a large sensor mirrorless to your bag?  Let us know in the comments.

« How I became a real fruit ninja (weekend project)
Hashtags on Instagram: Use them properly »