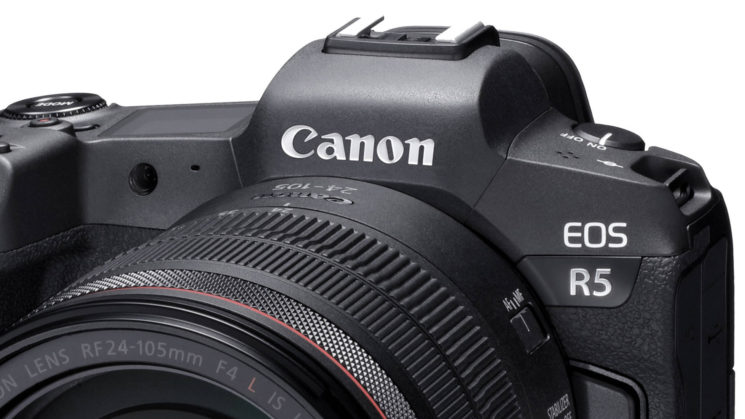 It turns out that a recent $6,700 price “leak” for the upcoming Canon EOS R5 was made in error. Canon Rumors reports that the Australian retailer who initially placed the AU$10,499 price tag on the EOS R5 listing on their website said they “don’t have a clue” what the EOS R5 will actually cost and have now removed it.

Instead, the retailer has adjusted its listing to an AU$200 deposit, which will simply hold your place in the waitlist and reserve your body as they come in after they are inevitably released. 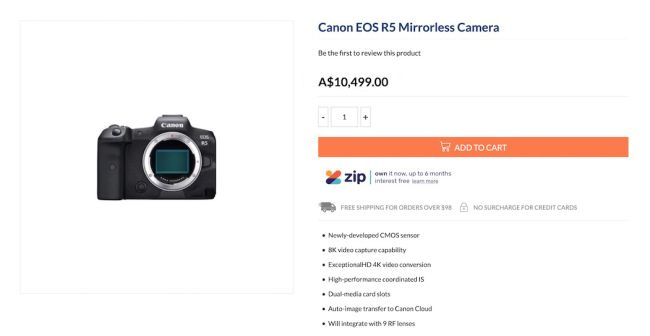 The original listing showed a price tag of AU$10,499

That AU$10,499 price tag worked out to around US$6,700  CA$9500, €6200 or £5500. That’s a pretty substantial figure for what Canon claims to be a mirrorless body along the lines of their EOS 5D DSLR cameras. CR reports that the retailer “admits they don’t have a clue what the pricing will be”, and right now nobody does outside of Canon, as far as we can tell. After news of the listing started to spread, the high price was removed and replaced with an AU$200 deposit. 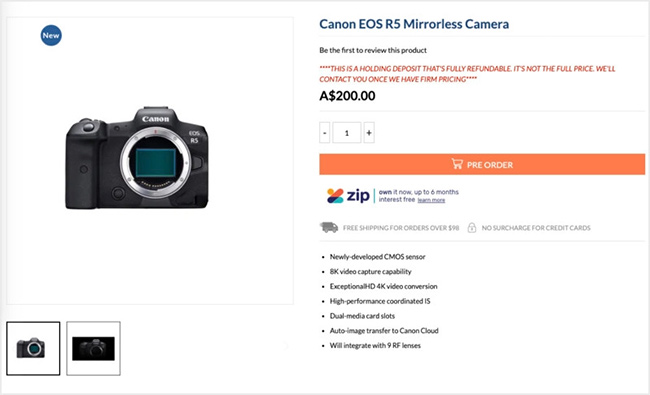 The current product listing, showing the note and the AU$200 deposit price

Along with the price reduction was a note, saying…

****THIS IS A HOLDING DEPOSIT THAT’S FULLY REFUNDABLE. IT’S NOT THE FULL PRICE. WE’LL CONTACT YOU ONCE WE HAVE FIRM PRICING****

To be fair, it’s not a completely unreasonable amount of money for a camera that claims to be able to shoot 8K RAW video. But not this camera. It goes completely at odds with the “basically a mirrorless 5D” narrative that Canon has been giving this camera. It’s unrealistic to expect people to suddenly take the leak from a $3,000 body to one that costs more than double that – and would likely also be overkill for their actual needs.

For now, I’d probably not pay much heed to price rumours on the EOS R5 – especially ones so out of line with what the 5D produce line has sold for in the past.

If lens == Sigma and body == Canon then error