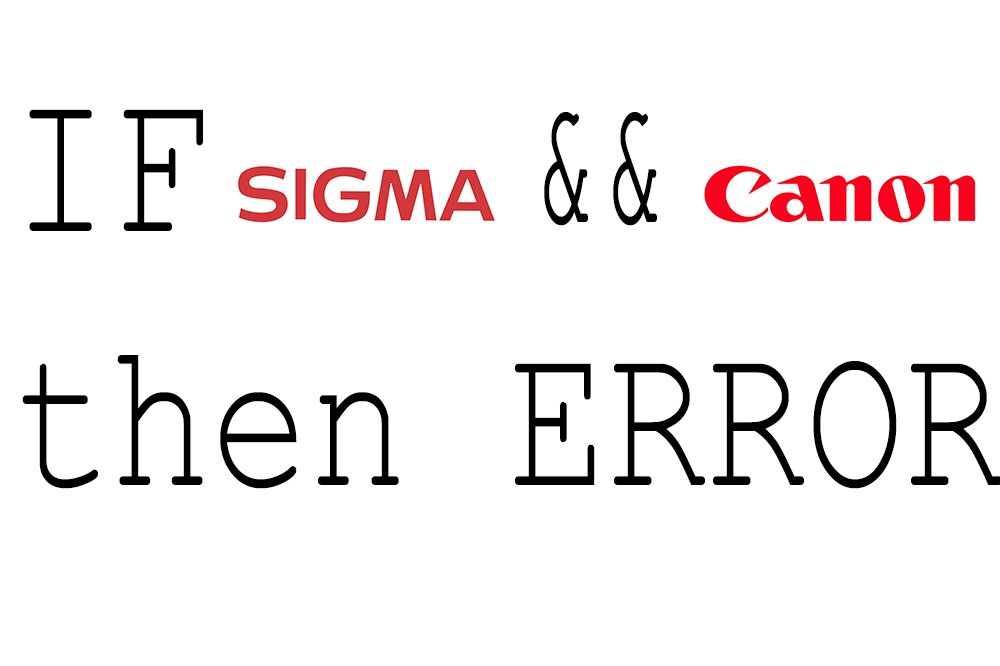 When you get a third party lens, there is a concern that it will not always be compatible with your camera. I mean Canon, Nikon and the likes have no obligation to make their bodies work with third party lenses.

Thank you for purchasing and using our products.
Please find the following notes on the usage of SIGMA interchangeable lenses for EOS, when attached to Canon EOS 5D Mark IV that is released on September 8th.

* If those functions are activated, the performance of lenses may not be accurate.
* This is not only for EOS 5D Mark IV, but also for other camera bodies with the same function.
We appreciate your continued support for our company and products.

Interestingly, this warning does not only apply for the 5DmkIV,but to other bodies with similar functionality as well.

Thankfully both art lenses and Canon bodies can upgrade their firmware so hopefully this issue will be resolved soon.

« The C-Pan arm is both a jib and a slider with no tracks
Photoshop Power Tip: Use transform again to create complex patterns »