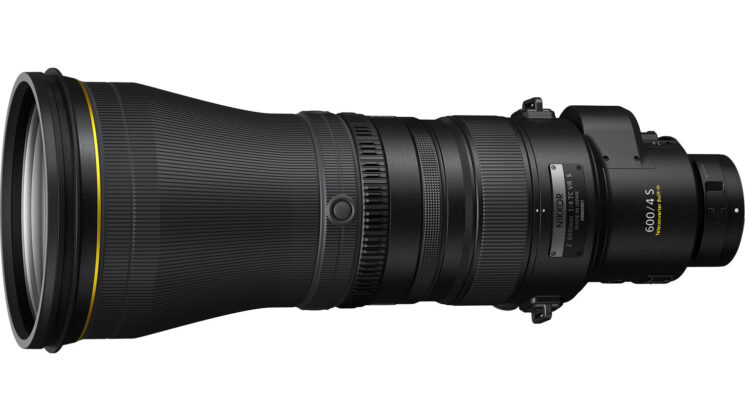 Hey, guess what? Yeah, that’s right, more gear announcements. This time it’s Nikon’s turn with their new Nikkor Z 600mm f/4 TC VR S lens. This 600mm monster has a maximum aperture of f/4 and a built-in 1.4x teleconverter to give you the equivalent of an 840mm f/5.6 lens without any extra hardware required. Of course, for more extreme needs, it’s also compatible with Nikon’s Z mount 1.4x and 2x teleconverters, too.

The autofocus is powered by Nikon’s Silky Swift Voice Coil Motor (SSVCM) with an optical encoder to ensure precise positioning with high-speed motorsports and wildlife. Its built-in Vibration Reduction provides up to 5 stops of stabilisation or 5.5 stops when using a Nikon Z camera that supports Synchro VR. It’s built to handle extreme situations and is fully weather-sealed from dust, dirt and moisture.

Being a 600mm f/4 lens, naturally, this thing is a bit of a beast. It’s very similar in physical size to Nikon’s older F mount AF-S Nikkor 600mm f/4E FL ED VR, which is (just) small enough to fit in the carry-on bag requirements of most airlines when not mounted to a camera body. It also weighs significantly less than its F mount predecessor, dropping that old weight of 3.81kg down to 3.26kg. That’s a 550g (well over 1lb) in weight saved. 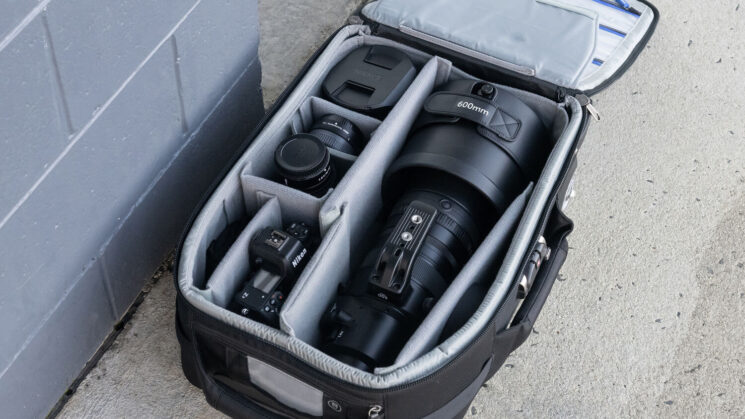 Like most lenses of this focal length, it’s targeted towards sports and wildlife photographers who often need a massive amount of range. But for when 600mm isn’t long enough, it features a built-in 1.4x teleconverter bringing it up to an 840mm f/5.6 lens. It’s also compatible and further extendable with Nikon’s 1.4x and 2x teleconverters, allowing you to get up to a whopping 1680mm at f/11. 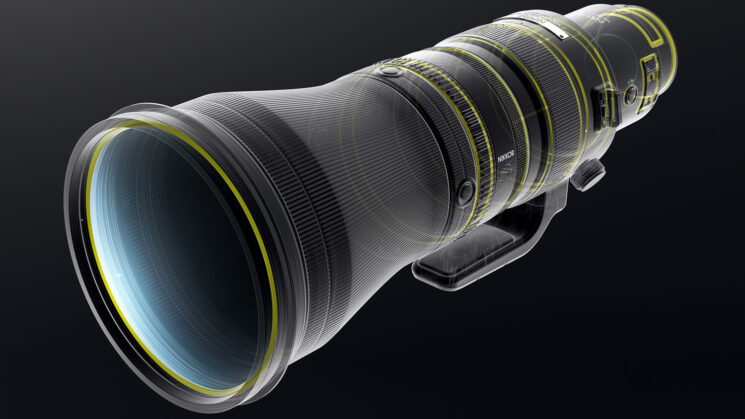 It’s certainly not a lens that’s going to be in everybody’s bag. A lot of people don’t have a bag big enough, for a start. But it’s a lens that should be a welcome addition to the Nikkor Z lineup for sports and wildlife photographers.

« Hands down, this is the best video case for traveling
This 19-minute photography crash course has everything you need to break out of automatic modes on your camera »