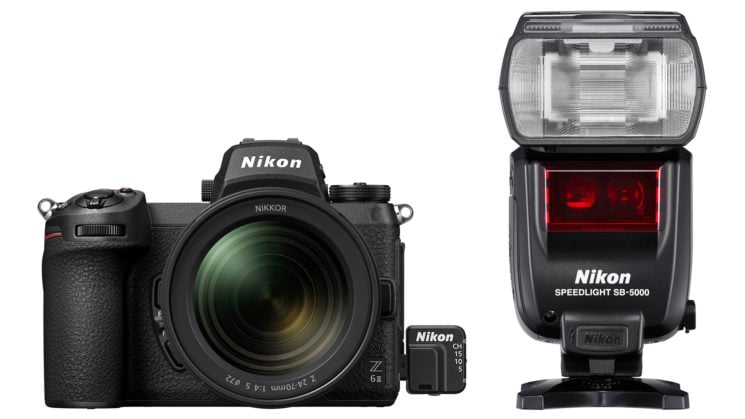 Nikon’s been long criticised for not having any decent kind of wireless control system since they switched from the optical CLS/AWL to the new radio system with the Nikon SB-5000 speedlight in 2016. With the optical system, Nikon shooters had the relatively inexpensive SU-800. Radio wireless hasn’t really had any option besides buying a spare SB-5000 to sit on your hotshoe as a commander.

Well now, that’s changed as Nikon announces their new and weird WR-R11a and WR-R11b pair of radio triggers along with a WR-T10 remote controller. They’re strange because instead of sitting on the hotshoe like every other flash trigger on the planet, these connect to either the 10-pin port or GPS/accessory port of the camera. 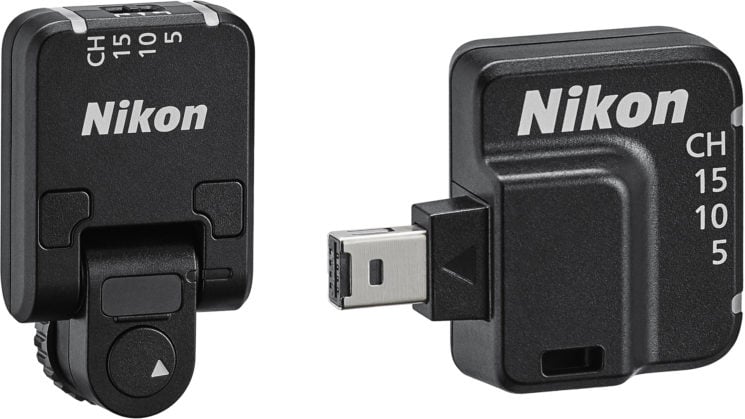 The WR-R11a and WR-R11b are two different kinds of triggers designed for different cameras in Nikon’s range, depending on what type of connectivity it has. The first is the WR-R11a, compatible with cameras that utilise the 10-pin accessory port that sits on the front of Nikon’s higher-end DSLRs, like the D500, D850 and D6. This port has been around since forever (even my old Nikon N90s and F100 35mm SLRs have it).

The WR-R11b is for the lower end DSLRs and mirrorless cameras, which utilise a smaller accessory port. It’s a relatively newer type of socket and covers everything from the D3500 up to the D7500 and some full-frame DSLRs, like the Nikon D780. It’s also the port used on Nikon’s Z mirrorless cameras because it’s smaller than the 10-pin port and easier to hide in a tiny mirrorless body. 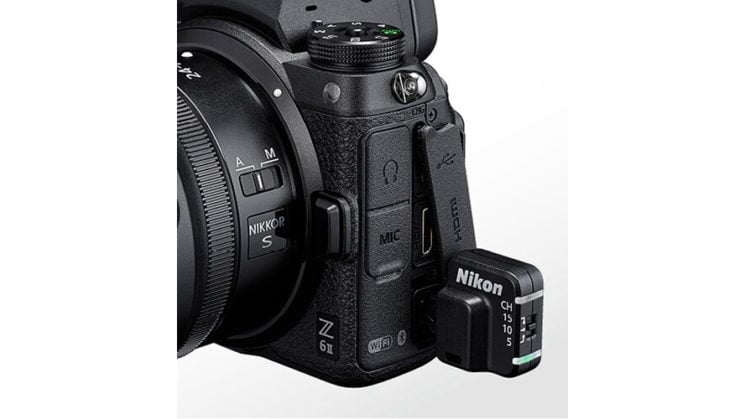 In fairness, as well as allowing you to control Nikon SB-5000 speedlights, the WR-11a and WR-11b can also act as wireless camera triggers – for which Nikon has traditionally developed accessories for using these ports. And if you want to use it as a camera trigger, you can get that for a mere $280 – That’s only $20 more than the cost of buying a WR-11a/WR-11b and the WR-T10 separately!

But if you’re using it as a flash trigger, there is no way this thing (particularly the 11b) isn’t going to fall off your camera at some point during a busy location shoot, never to be seen again. And if you’re shooting portrait orientation, it’s not exactly comfortable, is it? 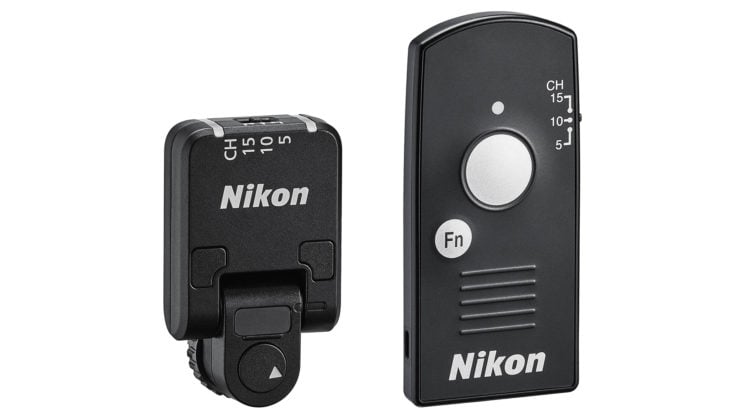 For just about every other brand of flash trigger out there (as well as remote triggers for the cameras themselves) their design allows the device to be placed in the camera’s hotshoe, keeping it secure and out of the way, and then a short cable comes out from that device and plugs into whatever accessory port the camera has.

But Nikon just has to be different, don’t they?

I’ve shot primarily Nikon for about 20 years now and I don’t regret my purchases over that time for a second. But going forward, I’m not entirely sure I see them in my future as old cameras die off and need replacing.