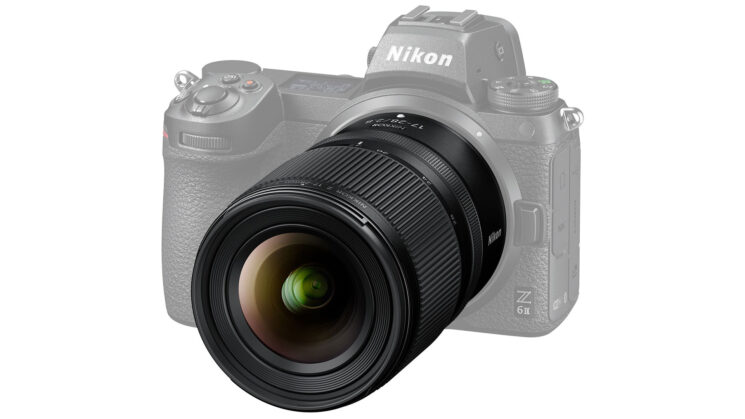 Nikon has announced the new Nikkor Z 17-28mm f/2.8 lens. We all knew it was coming, there have been several rumours that a “new” Nikon Z lens was on the way, and there were also rumours that this might be yet another rehoused and rebadged Tamron lens and it seems that the rumours were true. The optical makeup is pretty much identical to the Tamron 17-28mm f/2.8 Di III RXD for Sony.

While it’s a shame that Nikon doesn’t seem to be developing at least some of their own glass anymore, it does speak volumes as to the quality of Tamron today, if Nikon is willing to put their name on somebody else’s $1,200 lens. It’s also not much of a surprise that Nikon seems to be outsourcing Z mount lens development. Even though Nikon is starting to show a profit again, they’re not out of the woods yet.

The new full-frame Nikon lens offers a very wide angle of view with a maximum f/2.8 aperture throughout the focal range. Nikon says that it is “derived from the same mutual concept as the recent Nikkor Z 28-75mm f/2.8 lens” – the other Tamron rebadge – “establishing a series of affordable zooms that open a gateway to fast aperture performance and absolute versatility”. Billing it as ” a lens for storytellers”, the wide-angle focal length range offers a lot for things like landscapes, travel and even street photography.

Having a wide f/2.8 aperture, the 17-28mm zoom should also be ideal for things like astrophotography and event photography. You might even find it useful for things like vlogging, although, at 450g plus the weight of the camera body, I expect it’ll get rather heavy pretty quickly. That being said, for a lens of this aperture at this focal length range, it’s a pretty lightweight lens for carrying around in the bag when on your travels. 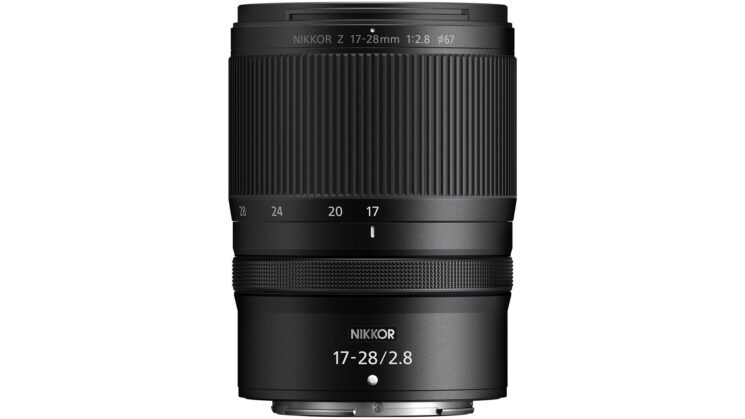 It features internal zoom to prevent it from extending during use – ideal for when balanced on a gimbal – and comes with a programmable control ring that’s set as a manual focus ring by default but can be programmed to adjust aperture or exposure compensation. It’s dust and moisture-resistant and features all of the usual Nikon coatings to minimise flaring, ghosting, vignetting, etc. as well as repelling dust and water.

I expect it’ll perform as well as its Tamron counterpart for Sony E mount cameras, and if there was any doubt that they are essentially the same lens, here are the optics for the two different lenses. As you can see, the Tamron E mount and Nikon Z mount makeup of 13 elements in 11 groups are basically identical. The only real differences between the two lenses are that the Nikon version has a Z mount instead of E mount, it has that programmable ring and it’s $400 more expensive. I’m not entirely sure where Nikon gets off calling this “affordable”, though, when it costs 50% more than the Sony version of the same lens. For what? A new mount and a programmable ring that will likely never be switched out of manual focus mode by the majority of its users?

It looks like Nikon is taking a leaf out of the Pentax playbook, by simply utilising Tamron’s designs and massively inflating the price. If Nikon really does want to turn the tide and start making money again, charging their users 50% more for Z mount versions of third-party E mount lenses probably isn’t the best way to do it. But, at least they’re not threatening other lens manufacturers.