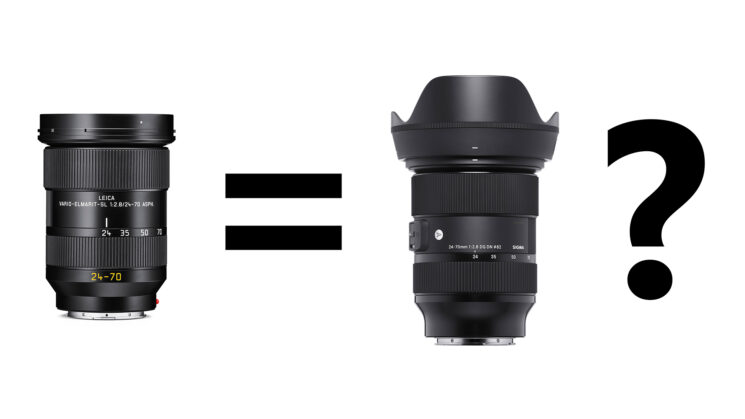 Leica has now officially unveiled the Leica Vario-Elmarit-SL 24-70mm f/2.8 ASPH lens and, well… it looks like it’s basically the Sigma 24-70mm f/2.8 DG DN Art lens in a different housing. The specs of the two lenses are virtually identical, except the one with Leica written on it is more than two and a half times the price at $2,795.

The number of elements, groups, minimum focus distance, magnification factor, everything is basically the same. The only real difference seems to be that the Leica uses a metal housing instead of Sigma’s carbon-composite housing.  What other changes there may be internally are unknown. But it almost certainly seems to be using Sigma’s optics. 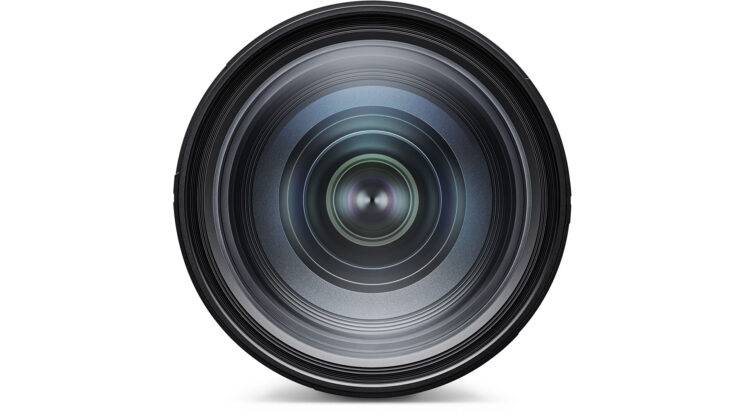 The obvious advantage, and so far the only known advantage, of the Leica over the Sigma, is the durability that comes with a metal housing. Beyond that, though, I’m not sure what the extra $1,696 gets you in the $2,795 Leica over the $1,099 Sigma. Here are the specs for the two lenses side-by-side.

Other than the exterior dimensions and weight (for which there’s very little in it between the two) the only slight difference is the field of view. This, too, however, is close enough that it won’t really make any difference in the real world. It is possible that the electronics and motors inside the Leica lens provide faster and/or more accurate autofocus, although the Sigma is no slouch on L mount, from what I’ve been told by friends who own one.

Is it a metal housing really worth more than two and a half times the price for what is effectively the same lens?

I’d be very curious to see how the image quality of this compares to the Sigma once it becomes available and I’d definitely be keen to see how the performance stacks up on L mount bodies from Leica, Sigma and Panasonic.

The Leica Vario-Elmarit-SL 24-70mm f/2.8 ASPH lens is available to pre-order now for $2,795 and is expected to start shipping in the next few weeks.