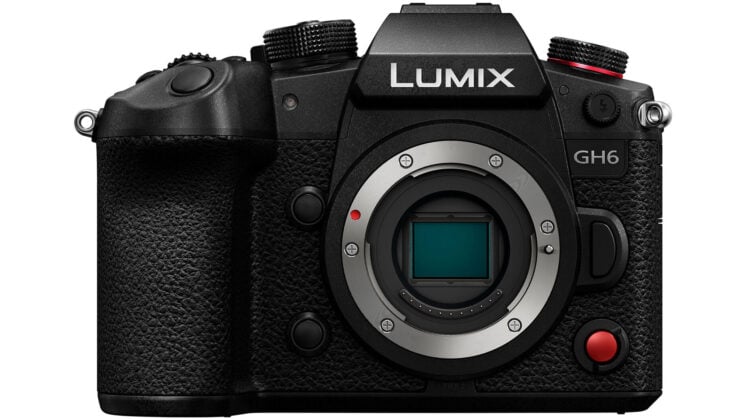 Well, this is one that’ll make a lot of Panasonic GH6 users very happy. Every day in the Panasonic groups over the last few months since the camera’s initial release, I’ve been seeing people asking “When will the GH6 be able to record directly to SSD?!?!?”. Well, the answer is now. Wait, no, it’s not. Today is not the actual release. Today is the announcement that a release is imminent. The answer is September 27th, so you’ll have to wait another week.

The new Version 2.2 firmware supports direct recording and playback of videos and photos using an external SSD connected via USB. You can record onto drives of up to 2TB in capacity using Apple ProRes 422 HQ (Max 1.9Gbps) or high bitrate, 4:2:2 10-bit All-Intra. There are some caveats, though!

The new update limits the size of the SSD to 2TB, which isn’t that much of a limit, really. 1TB is pretty much the standard these days for USB SSDs and while 2TB drives are out there, they’re still not that common yet (they’re kinda pricey). Larger than 2TB drives do exist but they’re even less common than 2TB, so the 2TB limit probably isn’t going to be that much of an issue for most GH6 owners.

One thing, though, and this is potentially going to be a dealbreaker for some, is that you cannot record to the SD card or CFexpress card slots simultaneously while recording to the SSD. So, you’re not able to record backups or proxies as you go to a second storage medium. SSDs are pretty solid these days, so it’s unlikely that you’ll have one crash on you mid-shoot in normal operation, however, you’ll want to ensure your USB cables are well connected and secure. So, if you don’t have a SmallRig GH6 cage or something already with cable locks, then you’ll definitely want to get one!

The new Version 2.2 firmware is expected to be released on September 27th and you will be able to download it from the Panasonic Support Website.

Panasonic has officially announced the new Panasonic Lumix GH6 and it’s only $2,200