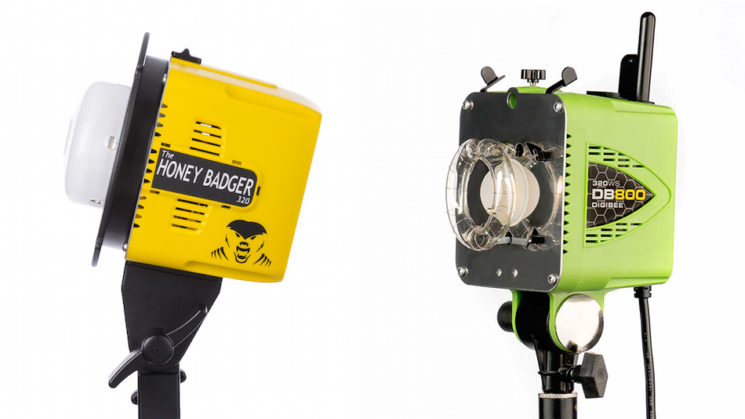 Now, we’re not suggesting Interfit just ripped off the design of Alien Bees’ Digibee lights. But you have to admit, the resemblance is just uncanny. Not to mention the fact that the specs are also pretty close. As is the name. In fact, the only real difference appears to be the Interfit “Honey Badger” has a Bowens mount on the front.

The Alien Bees lights have such a distinct design that it’s hard to imagine this is a coincidence. And if the appearance didn’t convince you, the specs and price are bound to. 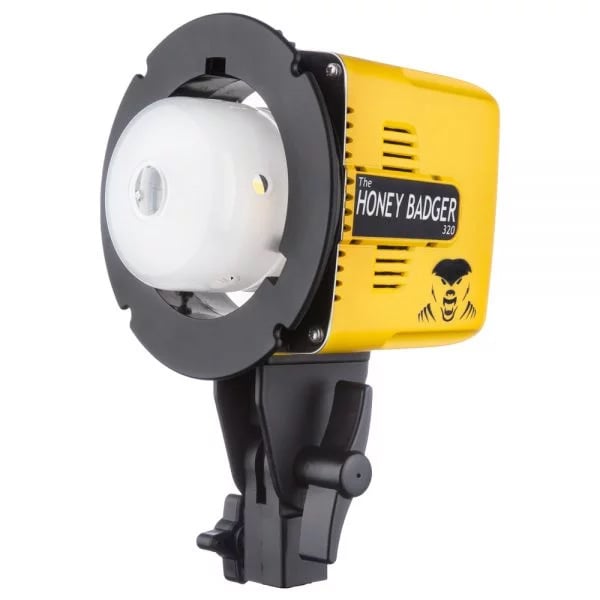 Let’s look at the two side-by-side for a better comparison at a glance.

One can’t help but notice the similarity in name too. Bees… Honey?

There is one other difference, though, besides the modifier mount. The DigiBee lights are compatible with PCB’s CyberSync triggers, which is a separate purchase. The Honey Badger features a built in receiver that can be triggered with the Interfit S1 TTL and manual remote triggers. This offers remote control of up to 8 groups with 15 channels. The Honey Badger also comes with a 24″ double diffused popup softbox. 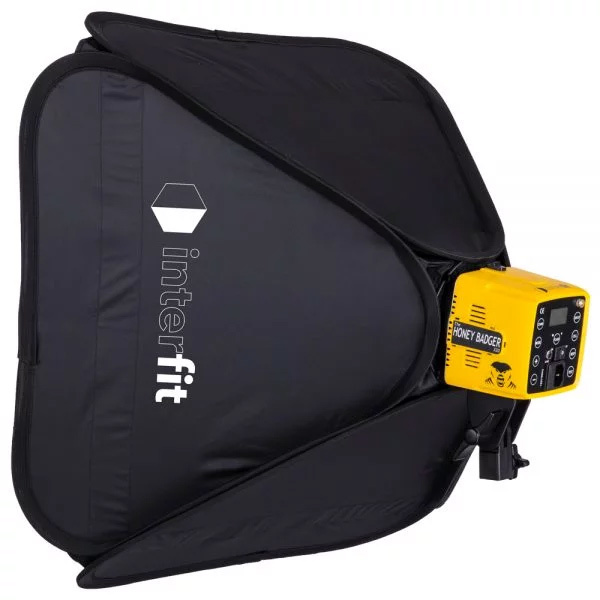 So, assuming the quality and reliability are similar, the Interfit light may be the better deal if you’re building up a new flash system from scratch.

A decade ago, I probably could’ve understood a move like this. Confuse new users with a flash that looks similar and has similar specs. Today, though? A flash that only syncs up to 1/250th? With the likes of Godox offering some major competition to the established brands with a way bigger feature set, I can’t see these being all that popular.

If you are interested in learning more about the Honey Badger, head on over to the Interfit website.