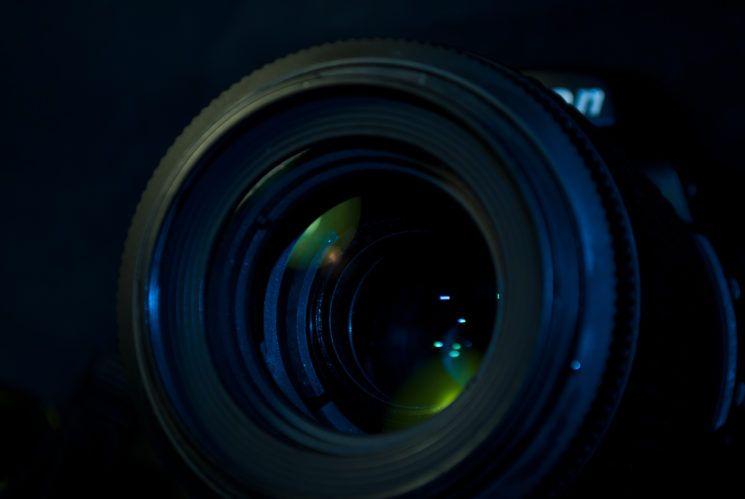 All Nikon users out there, we may have something to look forward to in 2017. A Swedish photographer Tomas Jönsson recently shared a photo he took with a Nikon camera in 2015. According to the description and comments, it’s something Nikon will treat us with next year: a new full frame camera with amazing low light capabilities.

Jönsson claims he took the photo of the forest in the middle of the night in December 2015. The only available light was coming from the Moon. Allegedly, he was testing out a new model of Nikon camera which will be released in 2017. And as I can conclude from the generic translation – he’s never seen a camera like that before. It resembles Nikon D5 / D500, but does way better in low light. 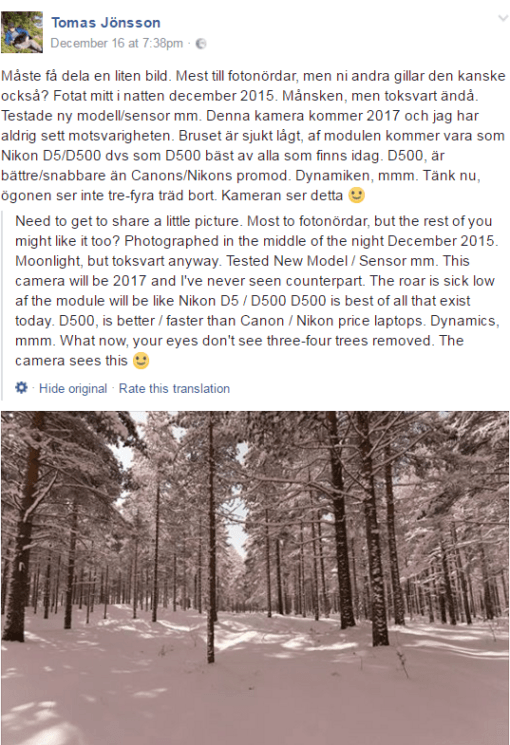 There’s another photo in the comments which looks like it was taken during daylight. Jönsson writes that he had to search for the model with headlamp, because the light was so low. And the camera saw something completely different. 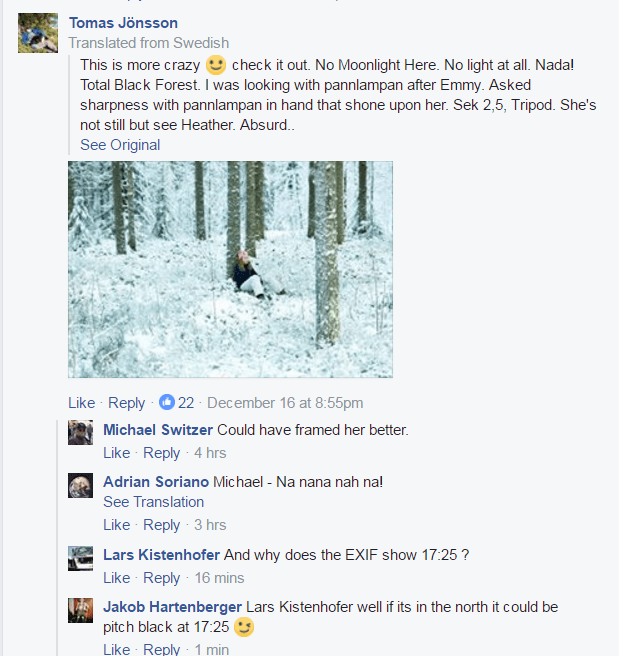 Of course, we can’t tell if this is true or not. I like the question about EXIF showing 17:25, but it’s not enough to cause suspicion – at this time of year, in some parts of Sweden it gets dark at 1 pm. Although we still can’t be sure if this is legit or not, 2017 is coming soon anyway, so let’s wait and see.

What do you think, is this real or fake?