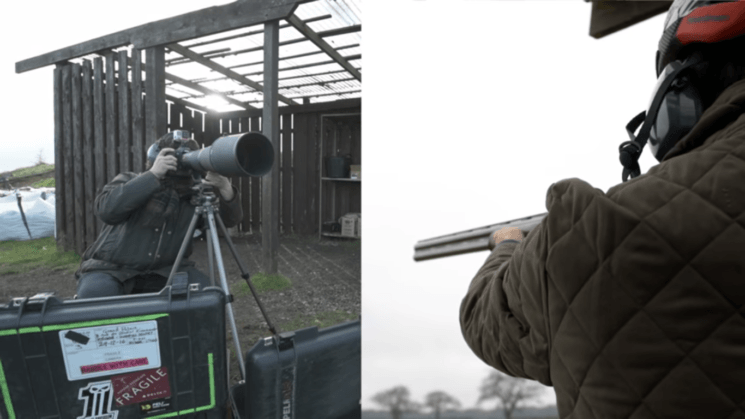 The Nikon 600mm f/4 E FL ED VR is a great bird photographer’s lens (and a super-pricey one). But Kai Wong wanted to check whether it’s better for shooting birds than a shotgun. So, he teamed up with Paul John Bayfield and they created a shooting challenge. Paul used Nikon F5 and the 600mm lens, while Kai tried his shooting skills on the gun.

It took three rounds and some clay disks to shoot (figuratively and literally). And the question is – can the 600mm lens get more in-focus shots than the shotgun can hit?

In the first round, the guys shot clay pigeons. You may think that it would be easier to find one through the viewfinder than hit it with the gun – but it appears this wasn’t the case. It was very hard for Paul to see anything. The clay pigeon moved fast, it was far from the camera, and it was difficult to “catch” it through the viewfinder. So, there was no catch for Paul. On the other hand, Kai nailed it with the shotgun and hit 9 disks.

For the second round, they switched from “birds” to “rabbits”. It’s the same subject, only this time the disks are closer to the ground. And according to the results, they were easier to shoot with the camera this time. Paul hit 12, and Kai hit 7 of these “rabbits”. And the quality of photos is exceptional. Despite the high speed of the subject and the movement of the camera, the focus was spot on, the subject was sharp, and the bokeh was just fantastic. Well, for $12,000, it better be. 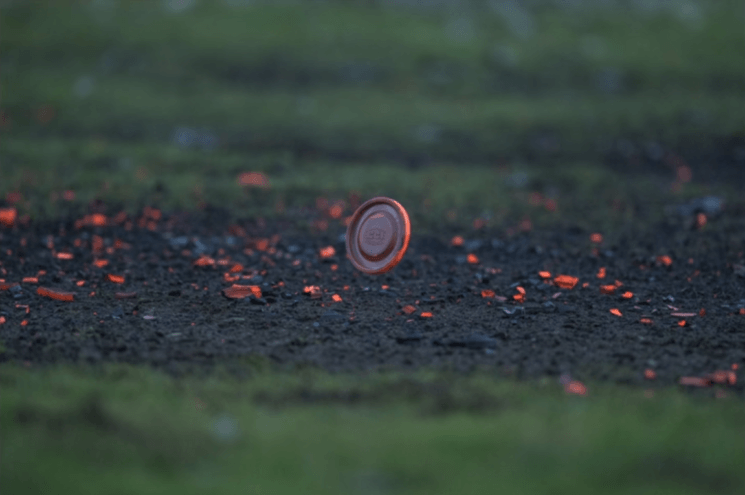 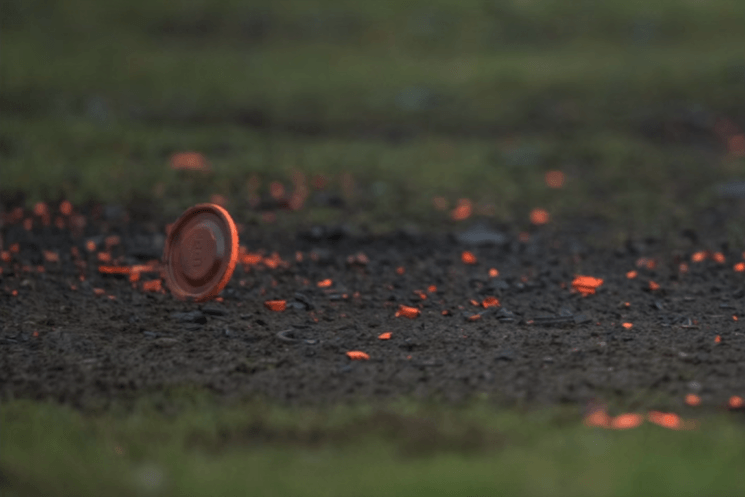 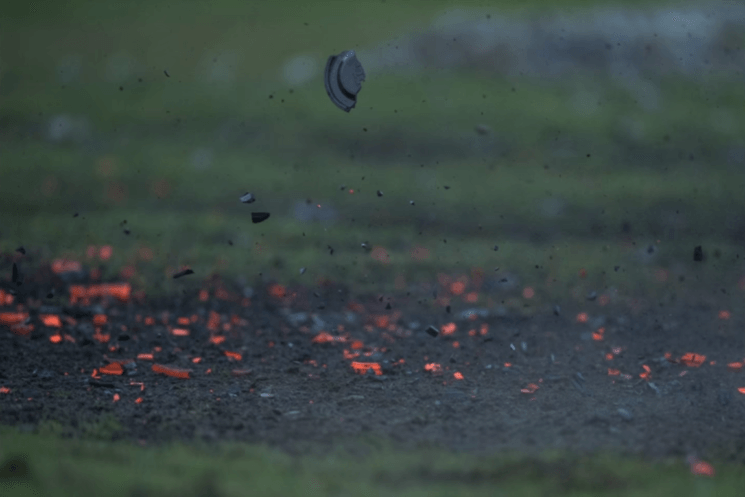 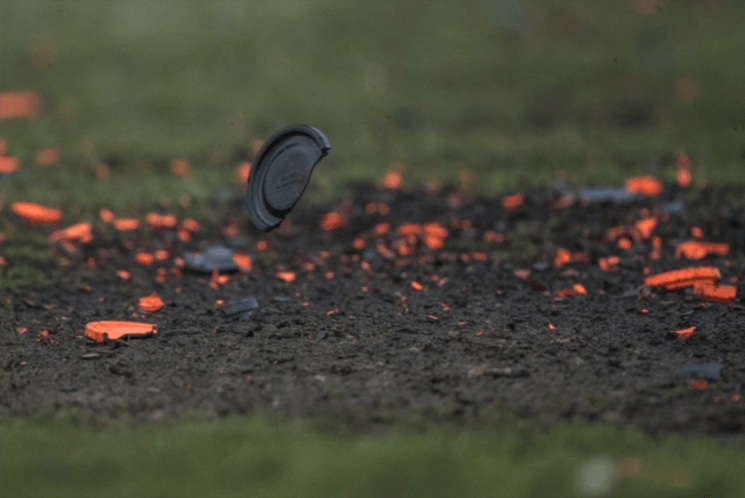 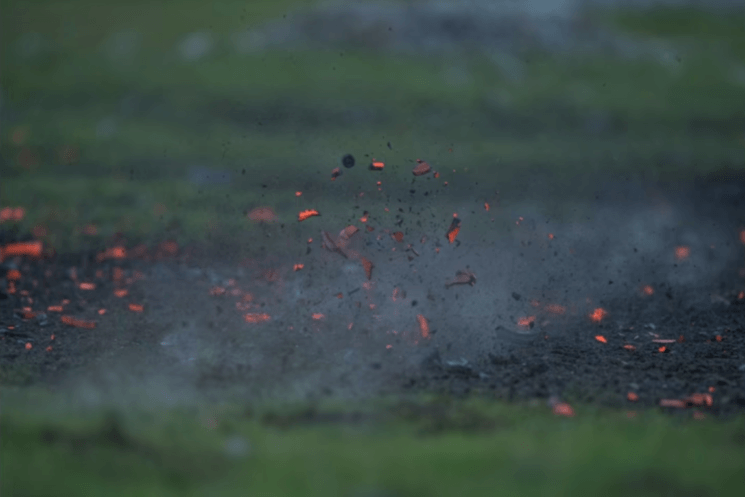 With the total of 12-16, it was time for the final round. This time, they shot both “birds” and “rabbits”, and they did it with Snapchat Spectacles on. I wonder if they made some videos with them, too.

Anyway, the overall result was 18 shots for Paul and 24 for Kai. In these 18 photos, the Nikon 600mm lens really proved to be amazing. Sharp subjects, creamy bokeh and no chromatic aberration whatsoever. 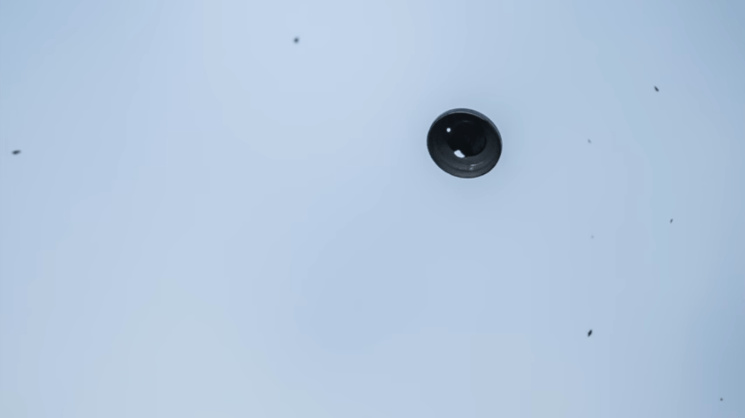 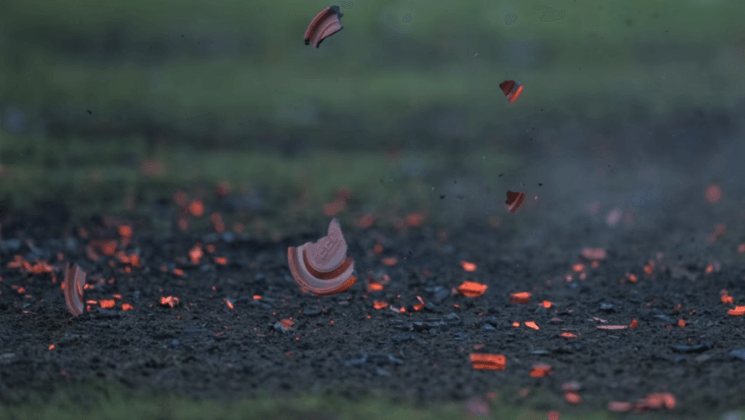 Although this lens is really advanced and gives amazing photos, ironically – it seems that it’s easier to shoot the subject with the shotgun. Still, we belong to a different kind of shooters, so I believe most of us would still prefer to “shoot” birds and rabbits with this fantastic lens. Even though most of us would probably have to rent it.