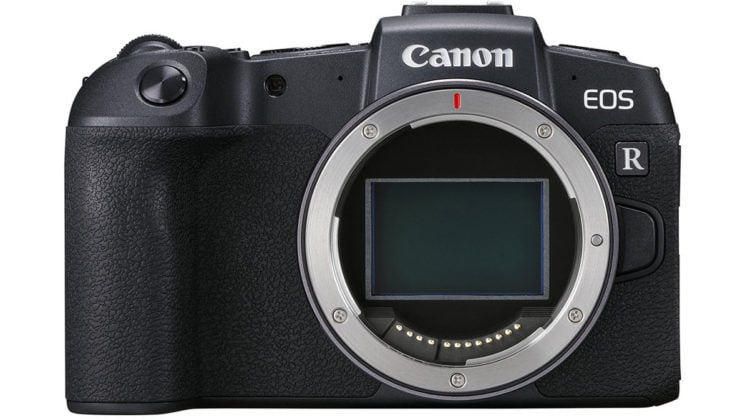 Canon has released new firmware for the Canon EOS R to add compatibility for their new 600mm f/11 STM, 800mm f/11 STM, RF 1.4x & RF 2.0x teleconverters and the new LP-E6NH battery.  They say that “operation of playing back through the multi-function bar has been improved”, too. No other changes have been mentioned.

Canon USA’s website is still down due to recent issues, although the firmware is available to download from Canon Canada.

The lens firmware only has one job, and that’s to improve compatibility and stability with the lenses when used with the EOS R5 and EOS R6 IBIS and is available for the following lenses.

If you’re not planning to get the EOS R5 or R6 then there installing the firmware update probably won’t do much for you. Canon hasn’t mentioned in the release notes that any other issues are addressed.