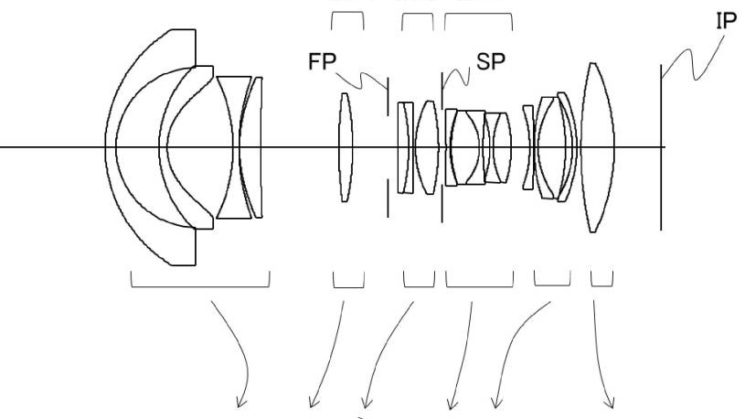 It’s pretty much a given at this point that both Nikon and Canon will come crawling and fumbling into the world of mirrorless cameras. It’s simply become inevitable if they want to survive in a market that seems to be rapidly becoming Sony-centric. Many have switched over the past few years, and many more will do the same if Nikon and Canon don’t impress us with mirrorless tech. Soon.

The rumours of impending full-frame mirrorless cameras have been floating around for a little while for both manufacturers now. And while it may be a case of too little, too late, both will have to deliver something amazing. Both will also likely require brand new lenses. And spotted recently by the blog Hi-Low’s Note, a new Canon 16-28mm f/2.8 full-frame mirrorless lens patent offers some insight into what may be coming. 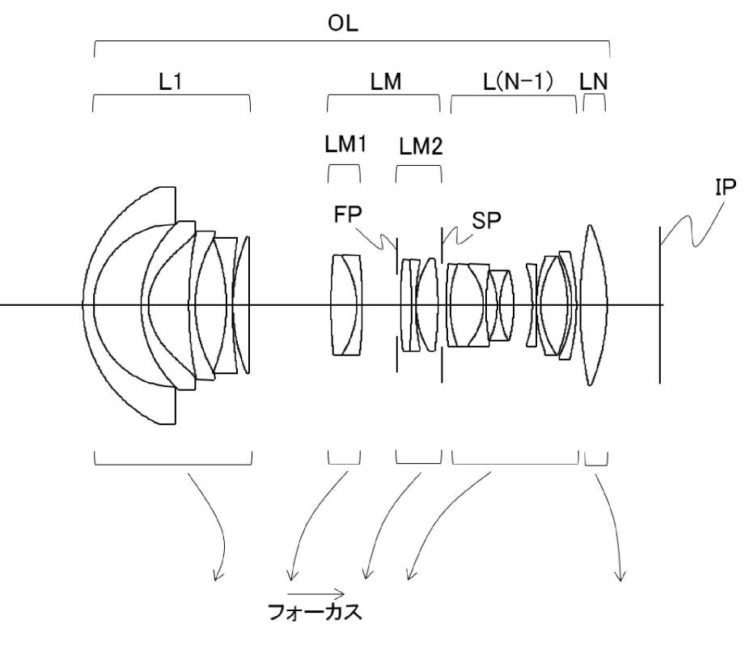 This patent doesn’t necessarily mean that Canon will produce this lens when they eventually announce a mirrorless camera. We can’t even say that it would be a safe bet. We see patents all the time that never actually get turned into real products. So, this could be one of them.

After all, it does seem like an odd range. At least, it does to me. I wouldn’t complain at being able to go that wide, but vs the current model Canon 16-35mm f/2.8L III USM, it just seems odd that it stops at only 28mm. Of course, 16-28mm should result in a much smaller and lighter lens, which they tell me is the whole selling point for mirrorless kit. And they may be planning a 28-70mm f/2.8 zoom to continue where this one leaves off.

What it does suggest, though, is that Canon are taking mirrorless seriously. Aside from the fact that it’s full frame, f/2.8 zooms are typically high-end professional glass. So, if this is a lens for a new Canon mirrorless camera, then they do seem to be looking at the pro market.

So, there’s hope yet that at least Canon won’t screw it up – even if Nikon probably will (and don’t even start with the hate, I shoot Nikon).

Check out the complete patent here.

« Watch these spectacular aerial shots of New York filmed in 12K!
Building your own camera? You can buy Canon’s 120MP APS-H sensor »