There’s so much beauty in the world, and so much of it we can’t see until we look through a macro lens. Physicist, biologist, and talented nature photographer Andreas Kay filmed an adorable little bug that looks like a walking piece of popcorn.

Sadly, Andreas Kay passed away in October last year. But his work and his beautiful images and videos live on.

Andreas used his macro setup to film the little creature walking back and forth on his hand. This tiny “popcorn” is called Flatid Planthopper Nymph, and it’s commonly found in the Amazon rainforest of Ecuador. The white “fluff” you see are layers of waxy filaments that serve as protection.

Wildlife photographer David Weiller was also lucky to film a Flatid Planthopper Nymph. He filmed another gorgeous video in the Amazon rainforest of Puyo, Ecuador, with the little “popcorn” walking around in its natural environment. 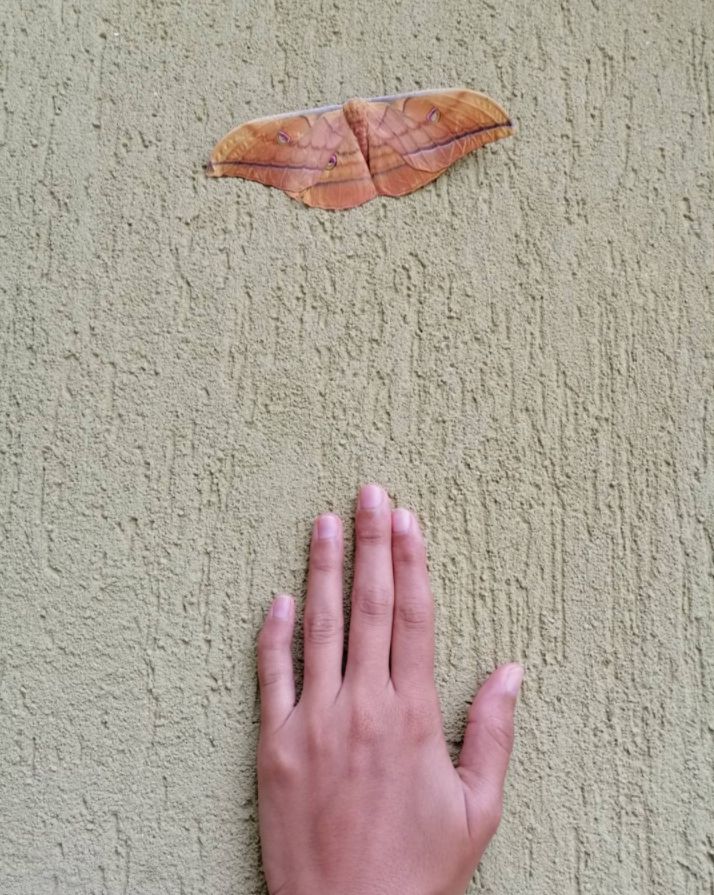