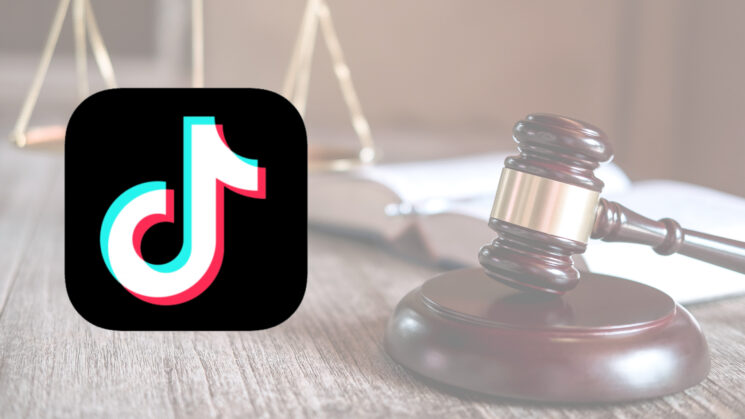 Two more former TikTok employees are suing the company over alleged psychological trauma. According to a lawsuit recently filed in federal court, the two content moderators were exposed to disturbing content on a daily basis, all in order to remove it from TikTok before it reaches the public.

As a result of this stressful job, both moderators suffered psychological consequences. However, they claim that TikTok failed to adequately support them and their mental health, so they’ve decided to file a lawsuit against the former employer.

The plaintiffs, in this case, are Reece Young and Ashley Velez who both worked under ByteDance on monitoring and removing inappropriate content from TikTok. By “inappropriate,” I mean harmful, stressful, and deeply disturbing. Their lawsuit alleges several examples that will make your gut twist only from reading. “Plaintiff Young saw a thirteen-year-old child being executed by cartel members, bestiality, and other distressing images,” the lawsuit claims. “Plaintiff Velez saw bestiality and necrophilia, violence against children, and other distressing imagery.”

Content moderators also face other distressing content. It includes “repeated exposure to conspiracy theories, including but not limited to suggestions that the COVID-19 pandemic is a fraud, the distortions of historical facts such as Holocaust denials, “challenges” that involve high-risk behavior, fringe beliefs, hate speech, and political disinformation about census participation, candidate citizenship status or eligibility for public office, and manipulated videos of elected officials,” as listed in the lawsuit. “This type of content can cause traumatic reactions.”

According to the lawsuit, content moderators at TikTok work twelve hours a day reviewing and moderating such content to prevent it from reaching TikTok’s users. As you can probably imagine, it leaves consequences on mental health. Young and Velez have reportedly sought counseling on their own time and effort. This is because “they are not provided adequate prophylactic measures before exposure nor appropriate ameliorative measures after exposure,” the lawsuit reads.

The lawsuit further claims that TikTok and ByteDance are aware of the negative psychological effect content moderators are exposed to. But in spite of that, they allegedly failed to implement standards of care to protect content moderators from harm. Young and Velez’s lawsuit also states that TikTok also requires non-disclosure agreements from its employees. By not providing adequate mental health care and asking for such agreements, TikTok violates California law, the lawsuit reads.

If all of this sounds familiar, that’s because it is. In December last year, Candie Frazier, another content moderator, sued TikTok and ByteDance over the exact same thing. Frazier also claimed that moderators work 12-hour shifts with a total of one hour of break.  “Due to the sheer volume of content, content moderators are permitted no more than 25 seconds per video, and simultaneously view three to ten videos at the same time,” Frazier’s lawyers said in their complaint. Can you imagine working under those conditions and not developing mental health issues? I’d break even if I watched cute cat videos.