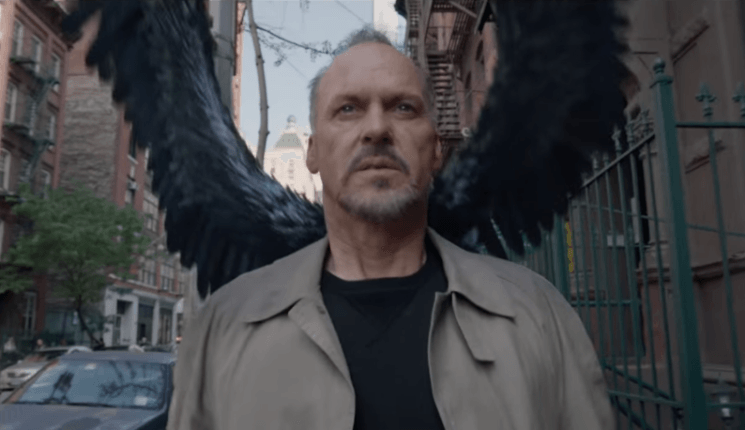 Long takes in movies (whether they’re real or fake) add a feeling of tension and get us involved. In this educative video essay from Fandor, you’ll learn some of the ways how the artificial long takes are created. For all you aspiring filmmakers, this could be a helpful source of ideas. And all of you who simply enjoy watching movies – this shows the “magic” behind those long-lasting scenes that seem to be filmed in one breath.

In modern days, visual effects and lots of planning are involved to create the false long take. But the idea isn’t new at all.  Alfred Hitchcock’s Rope from 1948 was the first movie to pull off the “continuous shot” that wasn’t actually continuous. It was made from multiple shots stitched together after being cut at certain points. Right before the cut, the camera would obscure the frame (often with dark color) and dolly in. Then comes the cut, and dolly out to reveal the new shot. Now it looks pretty obvious, but that doesn’t make the movie less impressive.

Today, thanks to the technology, there are new methods for creating artificial long takes. Children of Men was praised for its single take scene, but it was composed digitally of many shots. The numbers behind “one take” are these: 6 different shots composed in one, filmed in 3 different locations over 8 days. And all this using multiple cameras. The Fandor’s video even points out to the scene when you can spot the cut, it’s at 2:14. But frankly, I would probably never notice it if they didn’t point it out. Now I just can’t unsee it.

Probably the most recent famous example of the artificial long take is Birdman. Personally, this was the first movie that got me to pay attention to the way of filming. Although it seems like it was filmed without cuts, the truth is – there are over 100 of them throughout the film. Of course, they used visual effects, but they relied heavily on whip pan to hide the editing. This technique involves moving the camera so fast that motion blur occurs. The focus and clarity are lost, so this creates an ideal moment for a cut. It’s much easier to hide a cut when everything’s blurry and messy.

Of course, not all movies faked the single take. Victoria, Russian Ark and Timecode were all actually taken at a single shot. I like the line of Sebastian Schipper, director of Victoria, which was mentioned in the video: “The film always meets you saying: ‘This is the real deal.’ If you feel a filmmaker’s lying, then you feel betrayed. If you believe the lie, then you feel excited.” As far as I’m concerned, in this case, I choose to believe the lie. Even though this video demystifies the tricks behind the long cuts, I still believe there’s some magic to it.

[SFX: The False Long Take via No Film School]

This is how they make fake drugs for movies

« This tiny case lets you print photos directly from your iPhone
Microsoft’s new Surface Pro gets 13+ hours of battery life, more power, built in 4G LTE and a new pen »