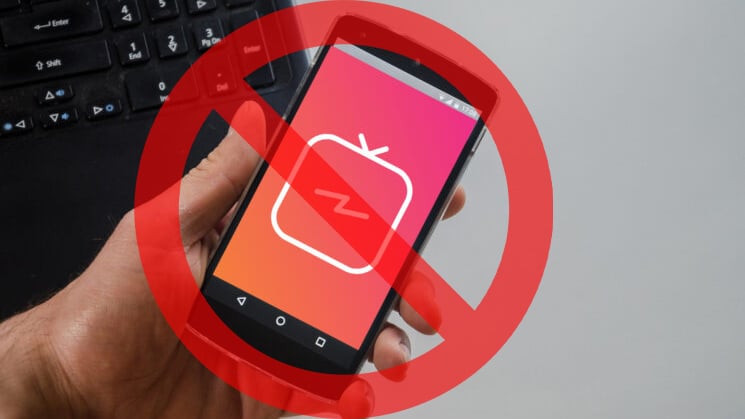 Meta has announced that it’s shutting down Instagram’s dedicated IGTV app. It won’t be supported any longer, and it will also soon be removed from app stores.

From now on, all videos, long and short, will be merged into the existing Instagram app. You’ll be able to see all of them on your Feed, along with Reels, videos, and photos.

The change was first announced back in October last year when Instagram merged Feed videos and IGTV content into something called simply “Instagram Video.” Back then, the company said that it wouldn’t shut down the IGTV app, but just rebrand it instead. However, it looks like there’s been a change of plan.

Meta announced yesterday that it would no longer support the IGTV app. The company also confirmed to TechCrunch that the app will be removed from app stores in mid-March. In-Stream video ads (previously known as IGTV ads) will no longer be supported, according to Meta. “Creators that are actively monetizing with In-Stream video ads will receive a temporary monthly payment based on recent earnings.”

So, what’s the deal? Well, it appears that not many people are using the standalone IGTV app, to begin with. TechCrunch cites research from Sensor Tower which found that only 7 million active Instagram users had downloaded the app. That sounds like a lot, but let me remind you that Instagram has over one billion active users.

According to Meta, they want to “simplify how people create and enjoy videos on Instagram.” But more importantly, they’re shifting focus on Reels. They appear to be more lucrative for the creators, and naturally for Instagram too. “In addition to bonuses, later this year we will begin testing a new ad experience on Instagram,” Meta writes. It should allow creators to earn money from ads displayed on their Reels, but for now, there’s not too much info about it.

« Building your Fujifilm Photography Kit Part 3: Essential Accessories
Group shots don’t have to be boring, create an epic composite like this wedding photographer »