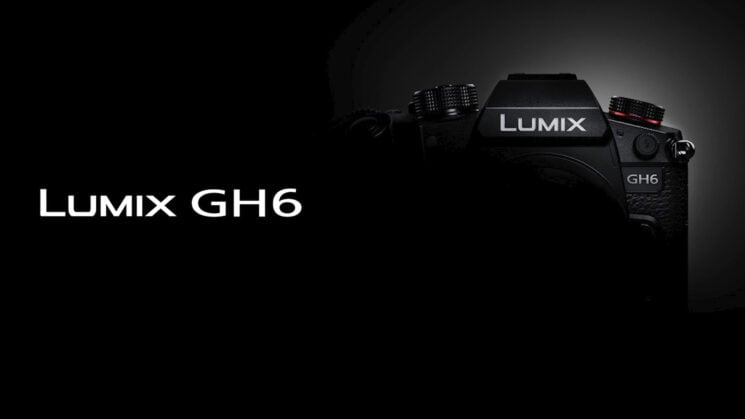 Panasonic has launched a Lumix 20th anniversary website to celebrate the event, talking about not only the Lumix brand but Panasonic’s history with photography, which extends far beyond the last 20 years. It includes a number of innovations invented by Panasonic, like the world’s first optical image stabilisation system.

In the future, we will evolve into an attractive system with a view to cine lenses, and at the same time, we will continue to provide unique value such as developing lens groups according to the workflow of creators, and creators around the world will be able to work more freely. We plan to focus on the development of full-size mirrorless cameras that can expand the range of expression.

Then LUMIX might have thought that they had given up on Micro Four Thirds, but that’s not the case. While there is the option of full size, some creators dare to use only Micro Four Thirds machines because of the total mobility of the system, cost performance, and the depth of field they are looking for. In the future, we will continue to develop in both the Micro Four Thirds G series, which has both mobility and high image quality, and the more professional full size S series, making the best use of the excellent characteristics of both Micro Four Thirds and full size. I think

We are also challenging new camera shapes that give creators more freedom in video production. The BGH1 released in 2020 is a box-style Micro Four Thirds system, and while inheriting the video performance of the GH series, it can be freely customized according to the shooting style and is active in a wide range of shooting sites.
In October 2021, we also announced the BS1H, a full-size box camera that condenses the same image quality and functions as the full-size single-lens S1H in the body size of this BGH1. This will further expand the range of expression in video production.

The GH6, which is currently under development, aims to achieve both the mobility unique to Micro Four Thirds systems and a variety of video expressiveness. Both the sensor and engine have been newly developed to support 4: 2: 2 10bit Cinema 4K60p video recording, and we plan to achieve unlimited video recording time within the recommended operating temperature. I’m really sorry that I can’t tell you in detail, but please look forward to what kind of camera the GH6, which is still under development by engineers, will be finished.

LUMIX is the youngest camera brand born in the digital era, but we have been able to celebrate our 20th anniversary by walking with customers who love cameras. I am full of gratitude and gratitude to all the customers who have used it.

From now on, the culture of photography and video will continue to be diverse and diverse as the times change, and the way it is expressed will change in a complex manner. LUMIX wants to continue to be the one and only brand that always stays close to the creators’ thoughts, supports their creative activities, and moves forward together.

It’s not surprising that many expected a GH6 announcement on a day like today. Development of the new Micro Four Thirds flagship was first announced back in May along with the release of the GH5 Mark II, so they’ve had a good six months of lead time to prepare us all for an announcement. But it hasn’t appeared. The statement above also doesn’t seem to suggest when it might come, either. So, exactly when the GH6 will be announced is unclear, although various rumours now put it at being at some point during 2022.

Despite the disappointment, though, it’s refreshing to hear of a company actually holding off on releasing something until it’s actually ready. Too often these days we see companies releasing products long before they’re ready and then spend the next two years providing firmware update to add (or fix) functionality that should have been there from the beginning.

All I know is that the GH6 had better impress when it is finally announced. I see people in MFT groups and forums every day holding off on their buying decisions until they know what’s going on with the GH6.

« If you’ve missed travelling, check out this Hyperlapse around Singapore
Behance now lets you share your photos as NFTs »