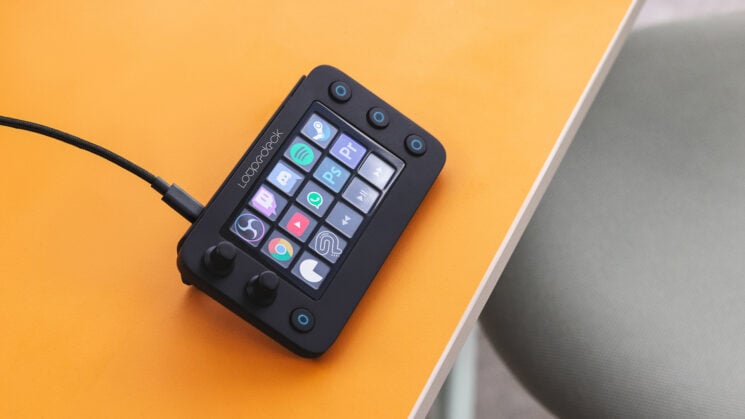 Loupedeck has released a new control console for your computer. This one’s the Loupedeck Live S and as the name suggests, it’s designed for and targeted specifically toward live streamers. It’s essentially a cut down version of the Loupedeck Live with a significantly lower price point. It’s launching on Indiegogo with a pledge price of €129 (around $138). That’s a far cry from the $269 the Loupedeck Live demands.

Despite presenting a more streamlined approach for live streamers, though, it’ll still work with all of the apps you’re used to, including Lightroom, Photoshop, Final Cut Pro as well as the other native integrations. Obviously, you won’t get quite the capability you will with the extra buttons and knobs on the Loupedeck Live and Loupedeck CT but at this price point, it’s worth checking out even if you don’t stream.

Live streaming has become a big part of the promotional lives of photographers and filmmakers over the last couple of years, and it features native support for tools like Twitch, OBS, Streamlabs and Voicemod. You’re also able to configure it for keyboard shortcuts in any app you like, too. Like the Loupedeck Live and Loupedeck CT, each of the buttons is an OLED display that is updated as you switch between multiple pages – of which you can configure up to 14 pages of 15 new button configurations each.

Unlike the Loupedeck Live and Loupedeck CT, however, you’ve got 15 of them instead of 12, allowing you to have more at your fingertips at once. This also brings it more in line with its competitors like the Elgato Stream Deck. Of course, the Stream Deck doesn’t have the dials for quickly and accurately adjusting your volume and other settings or easy flicking through multiple pages of shortcuts and macros. 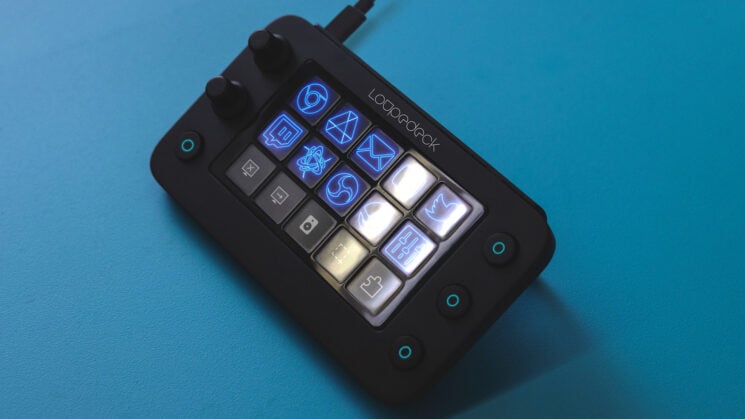 As well as controlling the software directly on your PC, if you’re using Philips Hue lights, the Loupedeck Live S also has native support for Philips Hue Bridge, letting you adjust your lighting while you stream. Probably more useful for gamers than photographers hosting podcasts or other types of live streams, but it can do it if you need it. A Loupedeck Audio Mixer is also slated for release in November 2022 which should allow you to adjust your mic and other audio sources in real-time.

If you’ve been thinking about picking up one of Loupedeck’s touchscreen OLED consoles for your computer, whether you stream or not, then this looks like a great option if you’re on a low budget – especially while it’s currently on Indiegogo. Pledges start at €129 (~$138) with shipping expected in October and that price will go up to €179 (~$192) once the product goes retail.