A short while ago Sony got a good buzz about their soon to be introduced AKA-DM1 dog-mounted camera harness for the HDR-AS15. This particular harness is set to initially release in Japan and it not yet available in the US. Yet, Jenny Cisney, chief blogger at Kodak did a similar DIY with a Joby Gorrilapod and a Kodak point and shoot back in 2006. (10 Karma point if you can identify the camera :) 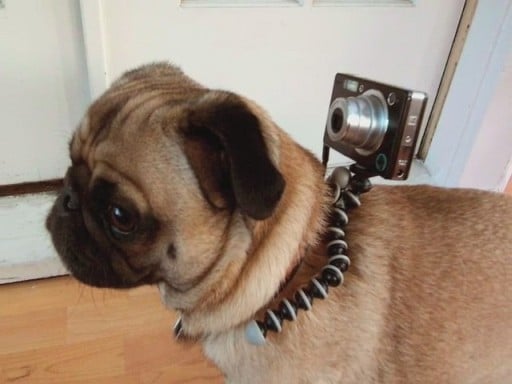 Jenny explains she built the rig to “get an idea of how a dog sees the world”.

She suggests wrapping a Gorrilapod around the dog’s collar and activate the self timer. It is not clear if she used the self timer or some sort of a built in intervalometer, but obviously the second one is better, as it will continuously take pictures. Jenny also suggests setting both focus and exposure to auto because you have no idea where they’ll go. Lastly, try doing this in a bright place as shorter exposure are more prone to be good ones.

Not surprisingly, Jenny’s dog took a lot of pictures of… cats. 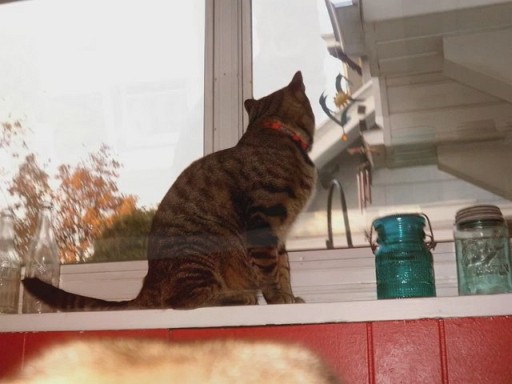 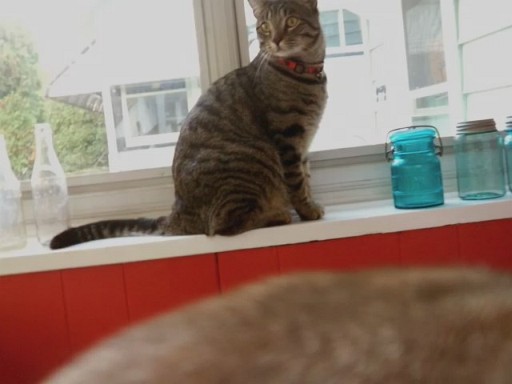 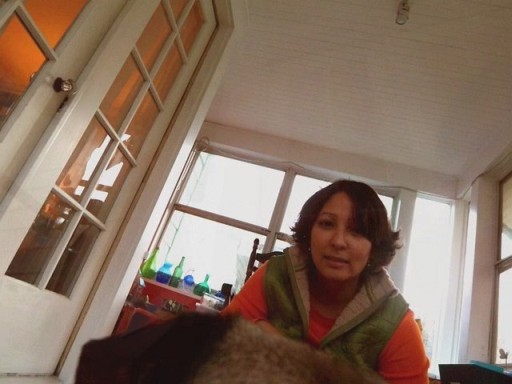 [ Dog Photography | Jenny Cisney (the link auto plays another podcast, so scroll down)]