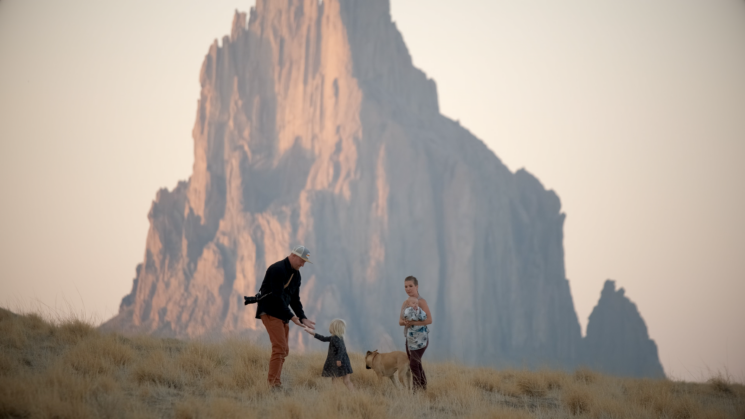 For many photographers, hitting the road and just spending all your time shooting photos is just living the dream. For photographers like Andy Best, it’s reality. In Living in Long Shadows from SmugMug Films, we take a peek into Andy’s work and some of the struggles he’s had to face living life on the road shooting photos with a family.

It’s been a while since we last saw a new film from SmugMug, but they’ve more than made up for it with this one. They’ve also switched from their usual relatively short format to something a little more long-form. This one lasts for 25 minutes and it’s fascinating all the way through.

Andy is primarily an outdoor adventure lifestyle photographer, hence the need for all the travelling. Andy’s Journey through the video takes us on quite the trek with lots of amazing twists and turns, but also includes a brief stop in Scotland at a time when he was particularly struggling with direction in both his art and his life.

All of these things just kind of started me on a downward spiral. I started drinking too much, I hid away from people and I just felt like I didn’t have much more to offer anymore and I fell into a deep depression. I felt weak and broken.

It wasn’t until I got this job in Scotland where I decided to stay for a week afterwards and I just drove around, slept in my car, took pictures. And one day, by myself on this cliff, things just started to come back to me. For whatever reason, I felt it again. I saw it in the frame. I felt this energy that had been lacking for so long.

It’s strange how Scotland seems to have that effect on people. It’s why I moved here. But everything from one of the lowest points of Andy’s life to many of its highs are covered in the stories told in the video, which also provides a lot of tips and useful information for others looking to either do similar. Over on the SmugMug website, there’s a blog to go along with the video, offering 10 tips for shooting outdoor and travel photography, but there’s so much more in the video itself. Even if you don’t want to jump on the whole “van life” thing, but perhaps just want to visit somewhere you’ve never been before to photograph it, there is a lot of great advice. 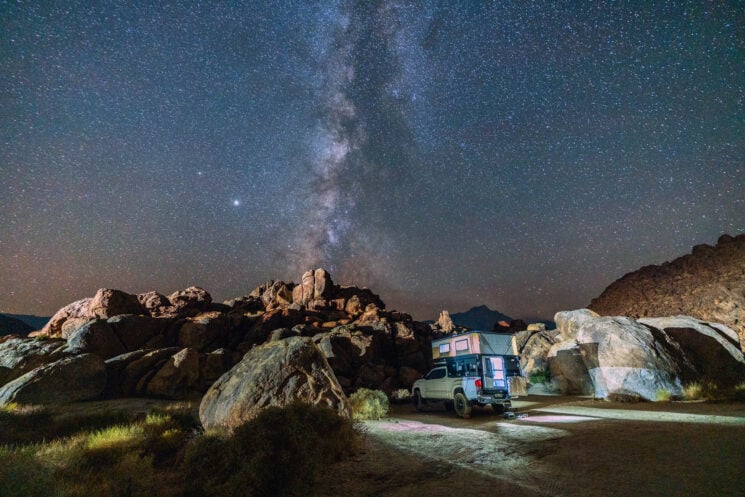 It’s an amazing way of living and working. I think in a former life – if this video had been released about 20 years ago – it might have been something I’d have been inspired to try myself. These days, though, I think I’m a bit too set in my ways. But with folks like Andy out there doing it and documenting it for the rest of us to see, that’ll keep me satisfied.

Would you want to live your life like this if you could?

I really hope SmugMug start to do more of these longer-form videos in the future. The old ones were great, but this format really does kick things up a notch. So, grab a drink, sit back and have a watch!

[via SmugMug / Images used with permission]

The Life Of A National Geographic Adventure Photographer: Jimmy Chin

« Lighting setup: How to use colour gels outdoors
This drone survived inside a category 4 hurricane and this is what it saw »