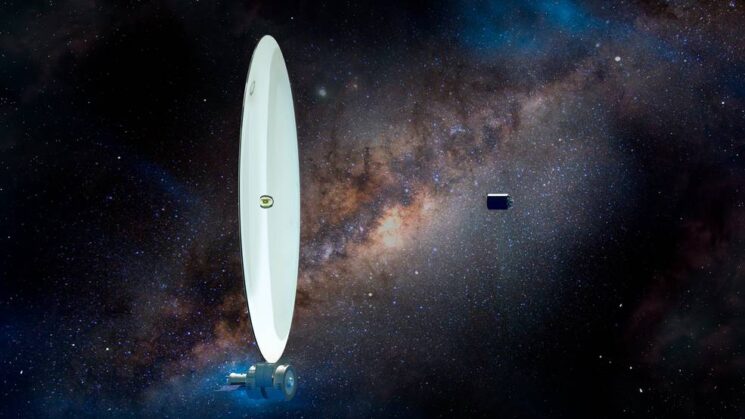 When it comes to telescopes, gear matters, and so does size. the bigger is better, and NASA could make telescopes up to 100 times bigger than before. Yep, you read that correctly. The secret lies in liquid lenses, and the very first experiment is about to take place aboard the International Space Station.

I personally got familiar with liquid lenses back in 2020 when Huawei patented one for its phone cameras. The following year, Xiaomi teased the world’s first phone that would actually have a liquid lens and adjusts its focal length and focus distance with an electrical charge. But as we can conclude from NASA’s announcement – liquid lenses aren’t reserved for phones only. In fact, they could become integral parts of future space telescopes.

The key to liquid lenses for space telescopes is the changed behavior of water in space. Its surface tension is different than it is on Earth. On our planet, only blobs of water under 2mm will contain a perfectly spherical shape. However, in space, even much bigger blobs eventually assume a perfect spherical shape. 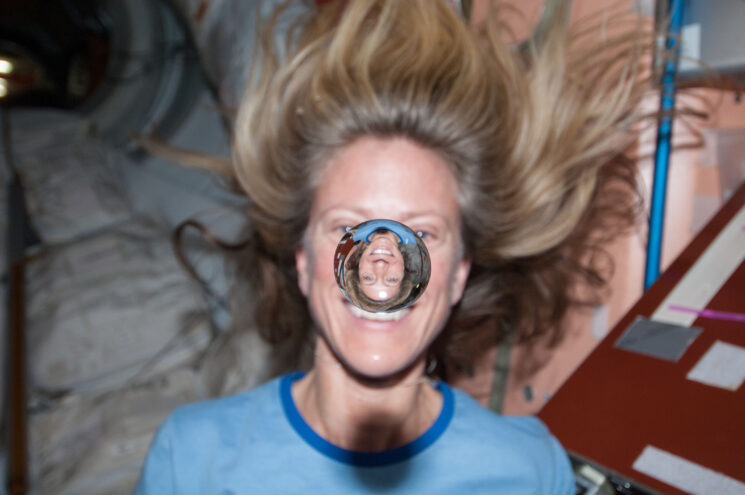 NASA astronaut Karen Nyberg watches a water bubble float freely between her and the camera, showing her image refracted in the droplet. Credits: principal investigator of the Fluidic Telescope Experiment

It started as a theory, but NASA is about to run a series of experiments to see if fluids can be used to create lenses in microgravity. They will perform experiments both on the ground and onboard the ISS to see how liquids can be turned into lenses for future space telescopes. You can read more about it here.

“If our station experiment is successful, it will be the first time an optical component is made in space,” said Edward Balaban, principal investigator of the Fluidic Telescope Experiment. “It feels a bit like making history.” Not only will it be the first lens made in space, but it could result in telescopes between 10 and 100 times larger than those we know today. And larger lenses mean more light, more light means seeing objects further in space in greater detail. So just imagine the wonders of space we’re yet to see!