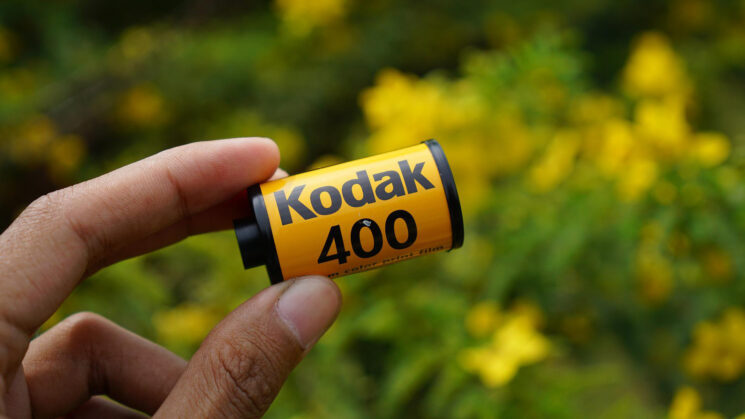 There is no doubt that Kodak has brought a revolution into the world of photography. So, the American Chemical Society (ACS) has proclaimed Eastman Kodak the National Historic Chemical Landmark. This title honors George Eastman and Kodak, and their role in making photography available to everyone.

“When photography was in its infancy, it was a complicated and cumbersome process accessible to a select few,” ACS writes in the announcement. “But thanks to innovations that began in the late 19th century, George Eastman and the Eastman Kodak Company made photography feasible for everyone.”

“This Landmark honors George Eastman, Eastman Kodak and the many generations of Kodak chemists, scientists and engineers who made photography an everyday part of our lives before the advent of smartphones and digital cameras. Many of us remember the enjoyment of taking pictures, sending the film to be developed and waiting to see the printed photos.”

The American Chemical Society (ACS) is a nonprofit organization chartered by the U.S. Congress. It established the National Historic Chemical Landmarks program in 1992 to recognize seminal events in the history of chemistry and to increase awareness of the contributions of chemistry to society. Interestingly enough, some of the past Landmarks are also photography-related, such as the invention of Polaroid instant photography. Among other things, there is the discovery and production of penicillin, the invention of synthetic plastics, and other groundbreaking discoveries.