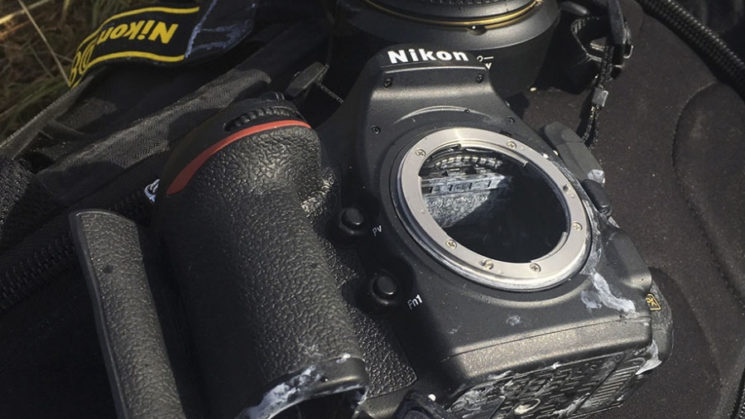 I was very excited when I first read about the new Nikon D850 and I knew that this camera would be exactly what I had been waiting for. The larger file size is welcomed from a fine art perspective and in combination with a highly improved focus system, fast processors and better ISO capabilities I could easily see myself using this camera also for wildlife.

Unfortunately Nikon have not been able to ship as many cameras as expected in the first batch and I was not able to get my hands on one before departing on a WildPhoto Travel photo tour to Alaska. That is when my local pro store, Stavanger Foto, stepped up and asked me if I would like to take their one and only demo camera with me to test in the field. 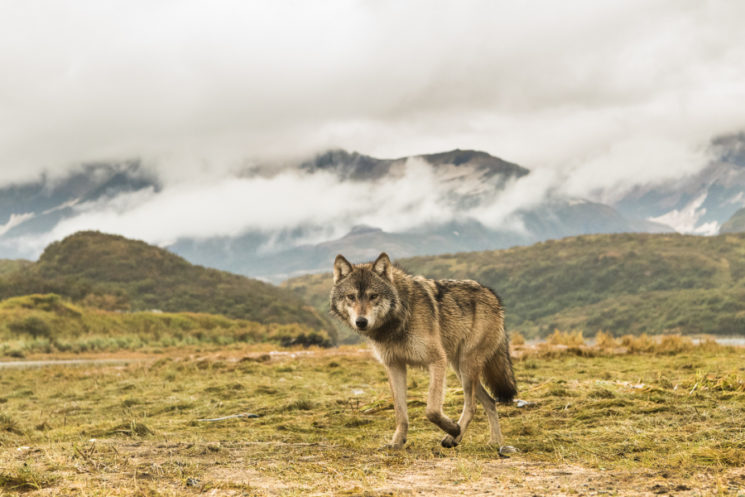 Obviously they didn’t have to ask twice and arrangements where made so they would have it back in Norway as soon as I returned from Alaska, as I was travelling on to another assignment in Mexico and they needed the camera in store.

The Alaskan wild is a rewarding place for a wildlife photographer, but it is an unforgiving environment for fine technology, so this would be a perfect place to test the new camera. Like I have mentioned in previous field tests I prefer to try my cameras and lenses in the environment where I actually do most of my work rather then testing it in a lab or on a random location.

For this field test I stayed 7 nights in a tented camp with only a portable solar panel for charging. For the first three solid days it was raining constantly before the weather cleared on the forth day. During those rainy days I used the Nikon D850 mainly as my short lens alternative, shooting with a 24-70mm/2.8E ED VR. 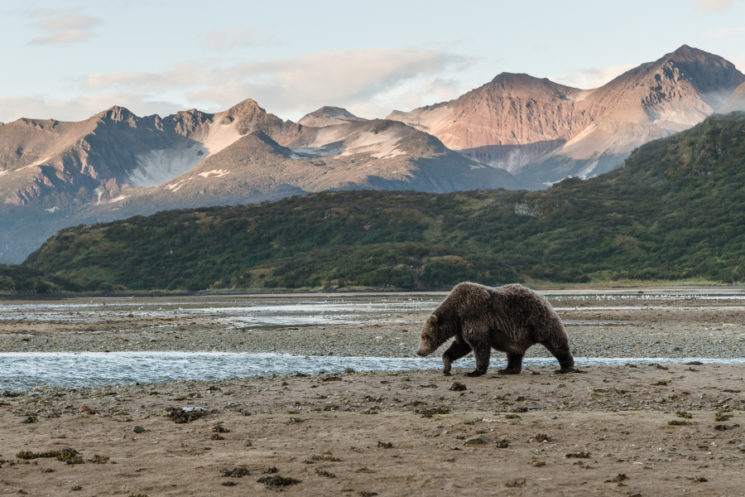 Some of the features I very quickly recognized and enjoyed was the possible diagonal tilting of the LCD screen. This feature is very handy when shooting low to the ground, composing my images without the use of an angle viewfinder. I also noticed that the built in flash was removed, which I completely understand as it was a weak point in the previous models.

During my 7 years as a Nikon ambassador (which I am not any more) I have been asking for the possibility to set the fn2 button to change between the different shooting bank menus without having to go into the menu system. Previously the response has been that the D800 and the D810 were not pro bodies and should not have the same features as the D4/D5. Finally it seems Nikon has acknowledged that the D800 series is the only professional option after the D3X was discontinued. 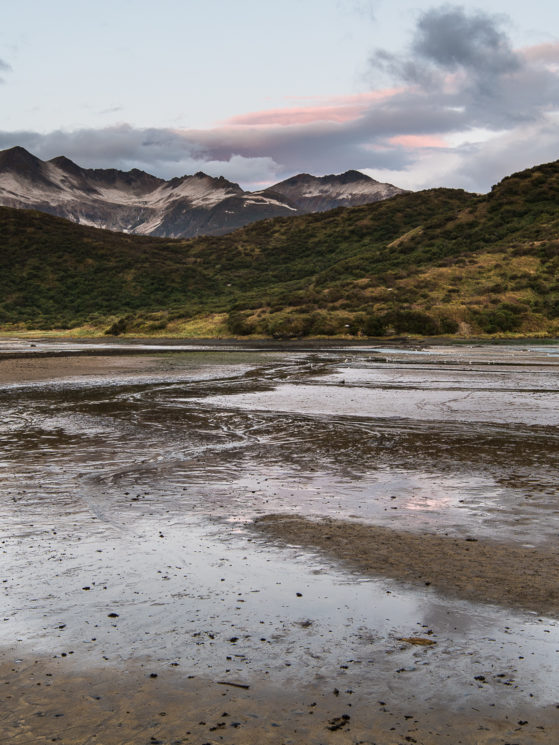 During my test I did shoot with ISO way above what I would normally shoot with the D810, and closer to what I use on my D5, and the converted DNG files look amazing. The lack of noise and also the colour dynamics at high ISO is several levels above the previous models, and can easily be compared with the D5 if corrected for the larger file size. I also enjoyed the new focus system, also found in the D5. I am especially impressed with the Group focus, which I use a lot while tracking fast moving subjects, but recently I have also learnt to love the Auto AF mode. It is super fast and very intelligent. The frame rate is also impressive, considering the size of the sensor, with 7 fps, and a possible increase to 9 fps with the added MB-D18 battery grip. 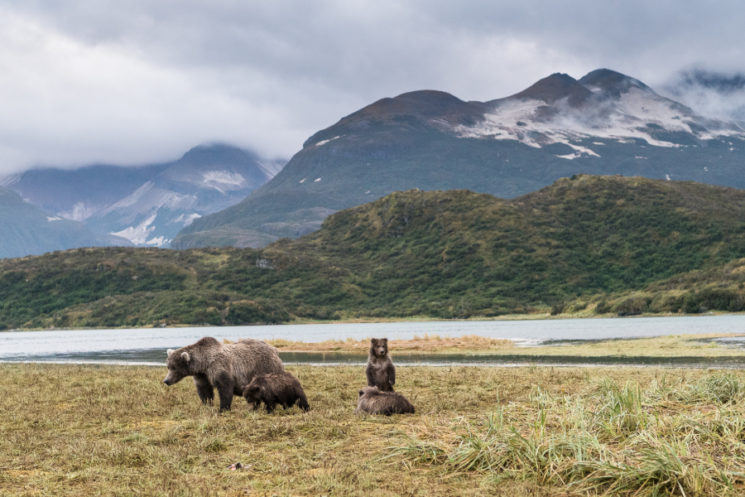 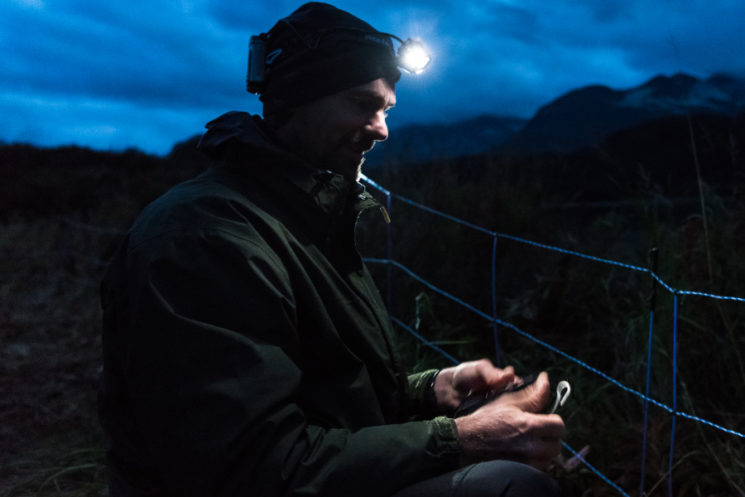 As my preferred editing tool, Adobe Lightroom has still not released an update for viewing and editing the D850 files I have not been able to review them properly, but from what I see so far the converted DNG files seem to have amazing dynamic range. 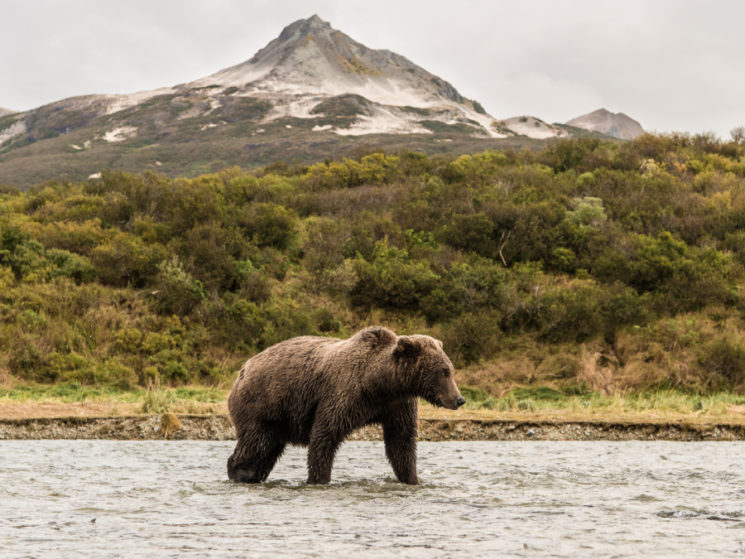 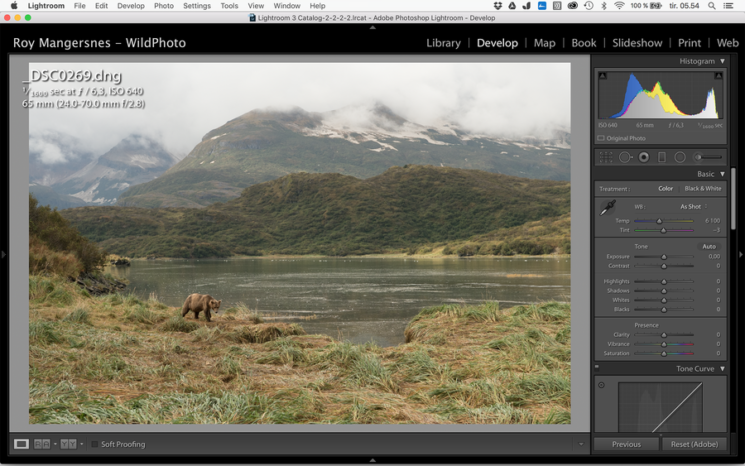 Screen grab from Lightroom to show the dynamic range of the original NEF converted to DNG. No front filter (I often use Lee graded filters) was used on any of these images.

One feature I was really looking forward to test was how well this camera performs during night photography. The first night we had a clear sky I set up the camera on my tripod at the high water mark, and fitted it with the new Nikon 8-15mm lens. Being so far from civilization the entire Milky Way was visible and this night there was no moon so it was perfect for a test.

I made use of the interval shooting option in the menu and found my frame to the west where the Milky Way would be most visible. I set my camera to take a picture every 15 minutes for five and a half hours starting at 23:00. My settings where 25 sec, f/4,5 at ISO3200. When all was ready I went to bed. 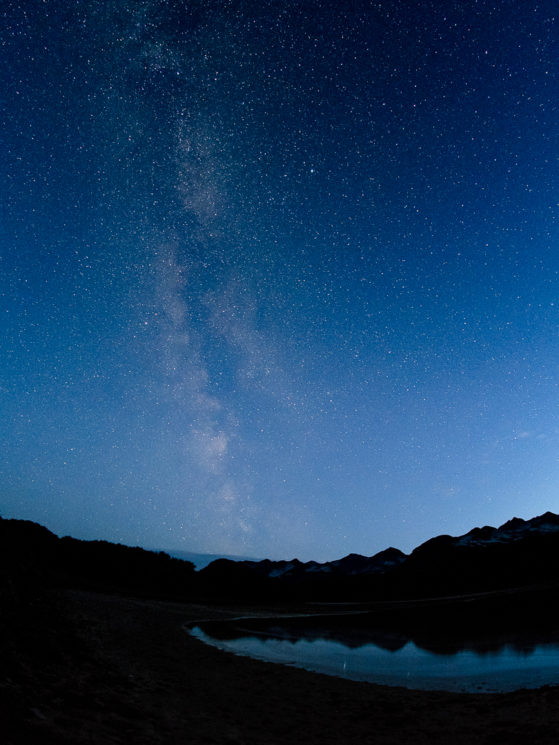 Next morning I came down to find wet grass on my camera thinking a bear came by to taste it. We did have bears around our tent regularly. The battery seemed to be empty, which was a surprise, but when I opened the chamber to change it reality hit my like a fist in the guts. During the night we had a record high, 13.7 feet tide and the entire camera setup had drowned!!! I just killed one of the very few Nikon D850 that was delivered in Norway and possibly the only one found in Alaska… 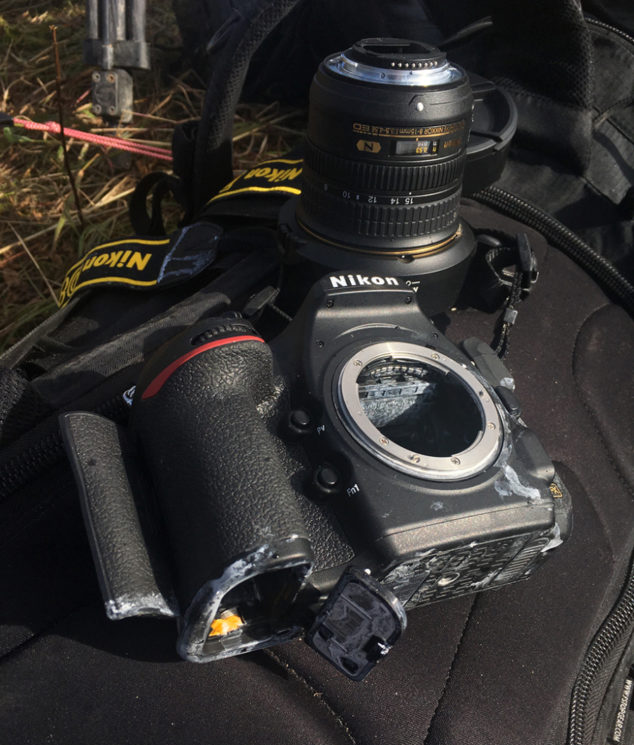 There where so many more features that I was looking forward to test, but now it seems I will not get the opportunity. Based on what I did see, and also the few files that I have converted to DNG using Adobes converter, I am extremely impressed with this camera and I am sure I need one in my bag!

PS! Just to make it clear the Nikon D850 does come with a fully weather sealed construction, but it is not a underwater camera…

Roy Mangersnes is a professional wildlife photographer and former Nikon ambassador based in Sandnes, Norway. He has won multiple international awards including BBC Wildlife Photographer of the Year in 2010 and 2011 and European Wildlife Photographer of the Year (GDT) in 2009 and 2010. You can find out more about Roy on his website, and follow his work on Instagram and Facebook. This article was also published here and shared with permission.