Some of you may be old enough to remember the 1992 US presidential election between Bill Clinton and George Bush Sr. 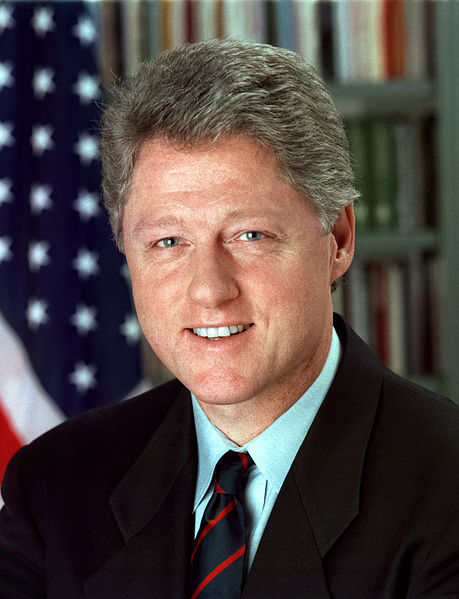 One of the key mantras for the Clinton campaign was the phrase “The Economy, Stupid”, which was meant to remind the campaign team that the economy was the crux of the whole election.

So, what does the election of Bill Clinton twenty one years ago to be the President of the United States have to do with photography?

Nothing – it’s just an interesting back story.

But, now that you’re paying attention, I’m going to apply some political spin, and the famous “It’s The Economy, Stupid” phrase to photography:

(I just realized that 1992 is actually a long time ago.  Babies born in 1992 are now legal drinking age…and yes that’s how I visualize age, it’s all relative to when someone achieved legal drinking status…but I digress…)

I recently spent some time with my family up north at a friend’s cottage.  As a stock photographer, I always have my stock radar (stock-dar?) tuned into circumstances that would work as great stock photos. 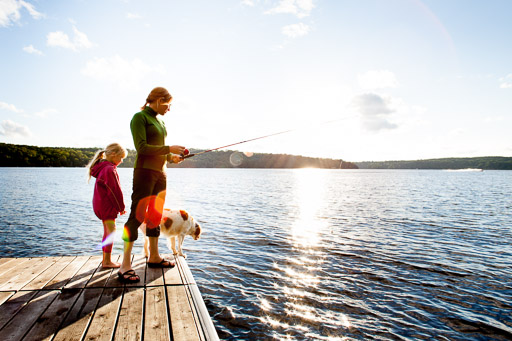 In this particular circumstance, my daughter was fishing off of the end of the dock a little while before sunset.

It was just the right time of day, she was doing something interesting, and there was a nice clean cottage country vista – perfect for a few natural light photographs.

Now, I don’t want to make it sound like this idyllic little scene just happened.

Similar to politics, it’s all about controlling your image.

First of all, I knew that there would be a dock on a pretty lake, facing the sun set, that would be a great setting for natural light sun flare photos, so I already had this shot planned out in my head way in advance.

Next, you’ll notice that my subject is wearing nice clothing without any logos or visible branding.  That didn’t just happen by accident – we only packed clothes for her that were stock friendly – so no matter what she happened to be wearing at the time, it would be a well put together outfit.

Finally, she didn’t just decide to go fishing at the perfect time of day.  She actually wanted to go much earlier in the day, but we put it off to a time when I knew there would be better light (by telling her that the fish only bite at sunset – which is mostly true).

So now that I had the aesthetic components of a good photo aligned in my favor, all I had to do was wait for the light.

I was shooting from maybe an hour before sunset until just after the sun set behind the tree line across the lake.

Even though the light through that entire time was what I would consider good light; I am always amazed at the difference between good light and great light. 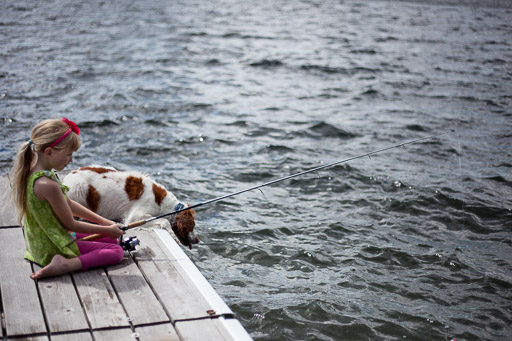 It was a cloudy day and the sun was constantly going in and out of cloud.  This photo was taken while the sun was behind a cloud, resulting in overcast or shade lighting.

A lot of photographers default to shade lighting by actively moving their subjects to the shade.

Shade is certainly a safer choice than full sun in the middle of the day, but it is not necessarily the most exciting light.  You don’t get to be president by playing it safe.

In this case, I was really looking for a bright sunny summery look, and the shade wasn’t cutting it.

As you can see, the resulting photo is just kind of blah and boring.

Another issue to consider when shooting in the shade or under an overcast sky is the direction of the light.

It is not always obvious from which direction the light is coming when you are in open shade or during overcast conditions.

But as you can see in this photo, even soft overcast light is directional; the sun is setting away from the camera, which leaves my subject’s face in a pretty dark shadow. 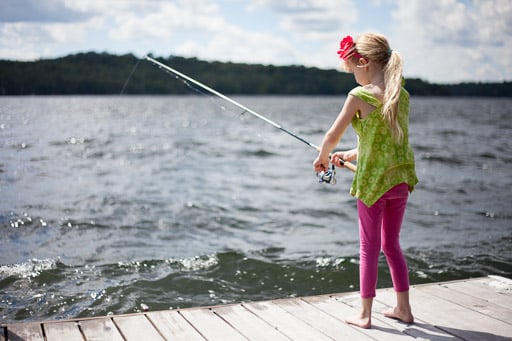 This photo was taken in full sun about 45 minutes before sunset.  The sunlight late in the day was fairly nice, warm and directional, and overall it’s not bad.

The resulting photo is a lot more summery and warm than the overcast photo, but it still just looks like a typical snapshot.

There is still something missing that is holding this photo back. 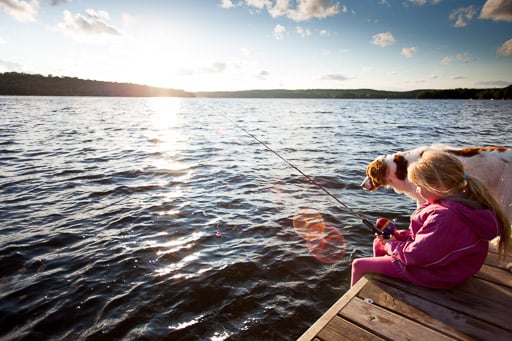 The final photo in the series was taken about five minutes before the sun set across the lake.

As you can see, the light in this photo (just before sunset) is dramatically different than the light only a short time before.

With the sun that low in the sky, the light is very directional and creates dramatic levels of texture and interest.

This is the exact look that I was going for – bright, warm and inviting.

However, again similar to politics, the window of opportunity was very short.  I think I ended up with a half dozen frames in this light before the sun set behind the tree line and the light dramatically changed once again.

What Would Bill Do?

But, we’re talking about photography – control your image, and never forget:

This new “hack” to beat the Instagram algorithm seems stupid, but can it actually work?

This speedlight diffuser is either brilliantly stupid or stupidly brilliant