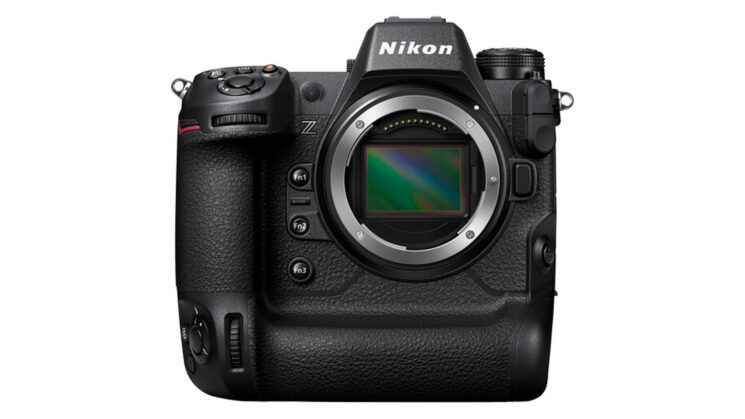 I know some of you must have been on the edge of your seats for this little piece of news, but now we know. After much speculation, it’s been confirmed that the Nikon Z9‘s image sensor is manufactured by none other than Sony.

The SonyAlphaRumors website published the news today, saying “the Nikon Z9 sensor is not only manufactured by Sony but also part of Sony’s patent authorization.” Interesting!

Previously we had been led to believe that Nikon’s CMOS was developed by Nikon itself, and merely produced by other companies. However, we shouldn’t really be surprised by this news. In the past, many Nikon cameras used Sony sensors. For example, the Nikon D850 used Sony’s off-the-shelf sensors. There are actually 30 different Nikon cameras that contain Sony sensors, including the Nikon Z7 II. In fact, the only real contenders for the manufacturer were Sony, Towerjazz or Toshiba.

And just as in mobile phone technology, Sony sensors appear in other camera brands as well. Anything from iPhones to Fuji cameras contains Sony sensors, it’s the largest sensor manufacturer in the world, currently.

The information was listed on the site Tech Crunch where it published a report about the Z9 imaging sensor. The report was spotted by eagle-eyed Twitter user How2Fly who put two and two together. Apparently, the information is detailed enough and Tech Crunch is a reliable enough source that it is basically confirmed.

Possibly this information won’t alter the course of your day, but for anyone wondering this should at least be confirmation of where that sensor in your new Z9 has come from. Now we can all sleep peacefully tonight.