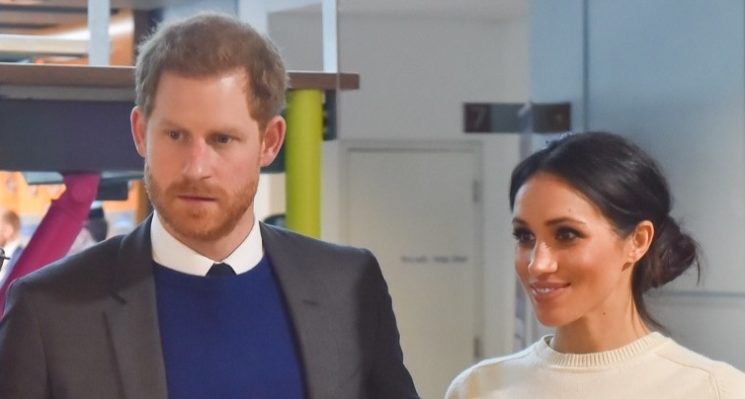 Back in January current year, a picture agency used a helicopter to fly over Prince Harry and Meghan Markle’s home and take photos. This invaded the couple’s privacy and safety so much, that they reportedly had to move out after the images were published in multiple outlets.

According to the CNN, Splash News flew the helicopter at a low altitude above the couple’s home. This allowed the Splash’s photographer to take photos of their living room, dining area, and bedroom, CNN writes. After the images were taken, Splash News reportedly sold them to various outlets, including The Times newspaper.

After this incident, the couple had to defend their privacy rights in court. Buckingham Palace issued a statement claiming that “the syndication and publication of the photographs very seriously undermined the safety and security of the Duke and the home to the extent that they are no longer able to live at the property.”

Splash News recently issued an apology, claiming that they’ve “taken steps to ensure it will not be repeated.” But other than the apology, Prince Harry has also reportedly accepted “substantial damages” from the agency, but the exact sum hasn’t been disclosed.

Harry and Meghan’s pregnancy portrait was taken on an iPad from 5,500 miles away