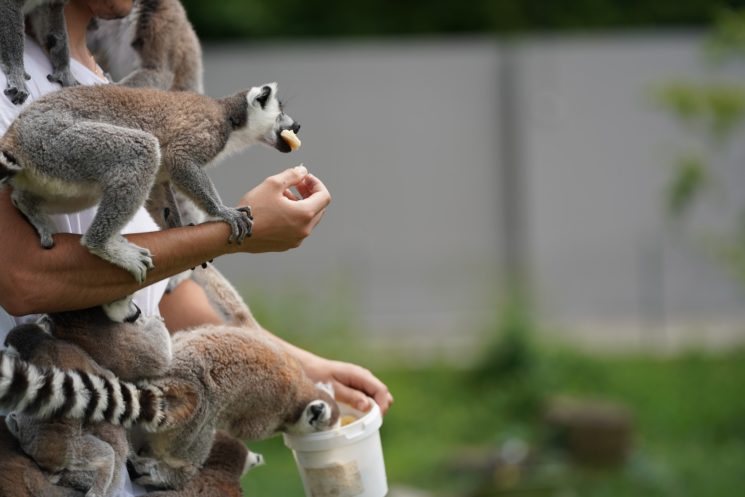 A recent National Geographic’s investigation has revealed a disturbing fact: in the Amazon, the locals keep wild animals in captivity to lure the tourists to take selfies with them. This makes the animals suffer, it’s harmful and even deadly for them. So, Instagram has decided to educate their users about this dangerous trend. Their new alert system detects the hashtags related to this kind of selfies. Certain hashtags trigger a notification which shows the users that their “cute animal selfies” aren’t cute at all.

According to the Instagram’s announcement, whenever you search or click on a hashtag like #slothselfie, you’ll get a pop-up message reminding you how harmful these selfies really are. The message reads:

“Animal abuse and the sale of endangered animals or their parts is not allowed on Instagram. You are searching for a hashtag that may be associated with posts that encourage harmful behavior to animals or the environment.”

After the pop-up message, you can explore further. There’s a page within Instagram’s Help Center dedicated to providing more information on wildlife exploitation. Since people use social networks to sell exotic animals, Instagram offers the same notification if you search for #exoticanimalforsale and other hashtags that advertise this illegal activity.

Instagram spokeswoman, Emily Cain, says that Instagram cares about their community. This includes “the animals and the wildlife that are an important part of the platform.” She believes it’s important for the community to be more aware of the problem, and they’re “trying to do [their] part to educate them.”

There are hundreds of Instagram hashtags that trigger the warning. They include hashtags in English, but also in the languages of countries like Thailand and Indonesia: in a word, countries where the unlawful wildlife practices happen regularly.

Instagram has gathered input from the World Wildlife Fund, TRAFFIC, and World Animal Protection to create the list of hashtags. However, they are not announcing the entire hashtag list. As National Geographic writes, they want the users to stumble on them organically. Also, if the users knew all the tags, they would be able to avoid them.

Cassandra Koenen, head of wildlife campaigns at World Animal Protection, hopes that Instagram’s new alert system will make people stop and think before they automatically like or repost something:

“If someone’s behavior is interrupted, hopefully they’ll think, Maybe there’s something more here, or maybe I shouldn’t just automatically like something or forward something or repost something if Instagram is saying to me there’s a problem with this photo.”

Of course, Instagram’s efforts will not end the exploitation of exotic and endangered animals. But education is an important step towards the solution of the problem. I can understand that people are attracted to the unusual animals. And in the era of “pics or it didn’t happen,” I understand (although not approve) that they want to take selfies with them. They mean no harm, but their selfie attempts can even end tragically. So I think it’s important to educate people about what happens “behind the scenes.” Considering that Instagram serves 800 million users, I hope their message will get through to many.