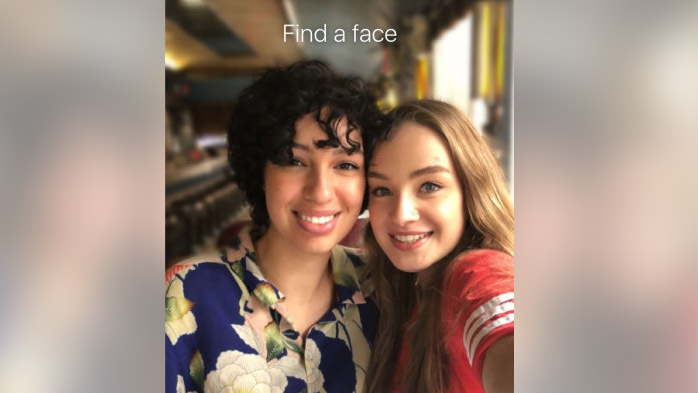 We’re all familiar with Portrait Mode, and now Instagram is rolling out Focus, its own version of this feature. From now on, you can take portraits with blurry background in Instagram Stories. It doesn’t just work for photos, you can use it for videos, too.

After testing the feature for a while, “Focus” is now available next to the “Superzoom” feature under the record button. It works with both front and rear cameras. When the program detects a face, it keeps the face sharp while making the background blurry. Tapping the record button will take a photo while holding it will start recording a video.

The Focus feature is not only available with dual-cam smartphones. The users of iPhone SE, 6S, 6S+, 7, 7+, 8, 8+ and X will have it, as well as users of “select Android devices,” as Instagram writes.

TechCrunch shows a comparison between an iPhone X standard photo, its Portrait Mode and Instagram’s new Focus feature. As far as I can see, Focus doesn’t only blur out the background, but some of the blur spills on the subject, too. But on the other hand, Focus works with older iPhone models and with videos. So, you win some, you lose some, I suppose.

« $35 superzoom lens on a smartphone: is it even worth buying?
Not just for drones anymore – PolarPro announces new DSLR, mirrorless & cinema lens filters »