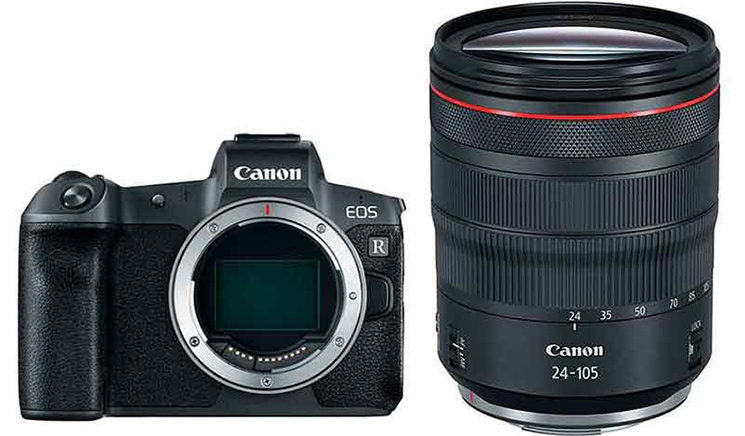 Canon Portugal sent me a Canon EOS R with the Canon RF 24-105mm f/4L IS USM lens for me to test. Unfortunately, it was only possible to keep it for a little over a week, but I still managed to make the first day of the MEO Mares Vivas Festival where I am the official photographer. This gave me the opportunity to test it during the day in good light for the assembly of the venue, but also at night in concert, which was what I was most interested in seeing.

I had already tried some mirrorless cameras, from other brands, and I confess that I was never very satisfied. Certainly, never to the point of wanting to chang I had already tried the Canon EOS R once, but only for a few minutes, which was not nearly enough to form an opinion about it.

Being used to working in both the studio and at concerts with the Canon EOS 5D Mark IV, I confess I had some fear of not adapting to the Canon EOS R, especially the electronic viewfinder.

The first thing I noticed was ergonomics, this body fits perfectly in my hand, it’s a body that makes me feel comfortable. When shooting 3 Day Festivals this is really important.

Even without the grip, which would make it bigger and even more comfortable, allowing me to use two batteries, this body, while smaller and lighter than my 5D Mark IV, achieves the level of ergonomics that I have on Canon SLRs. 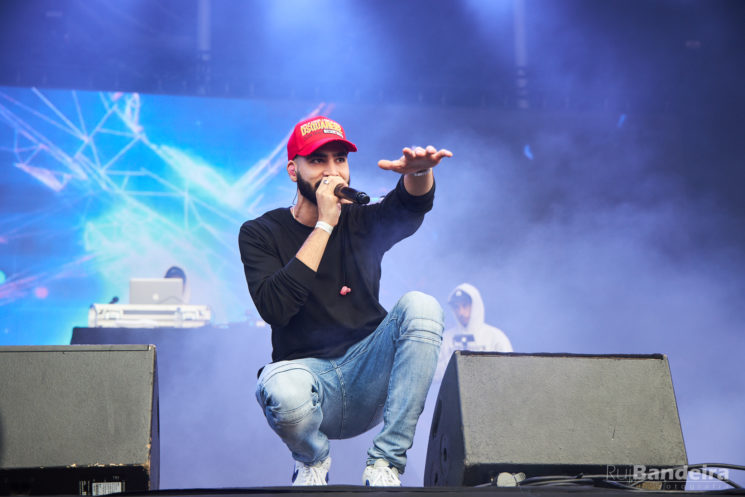 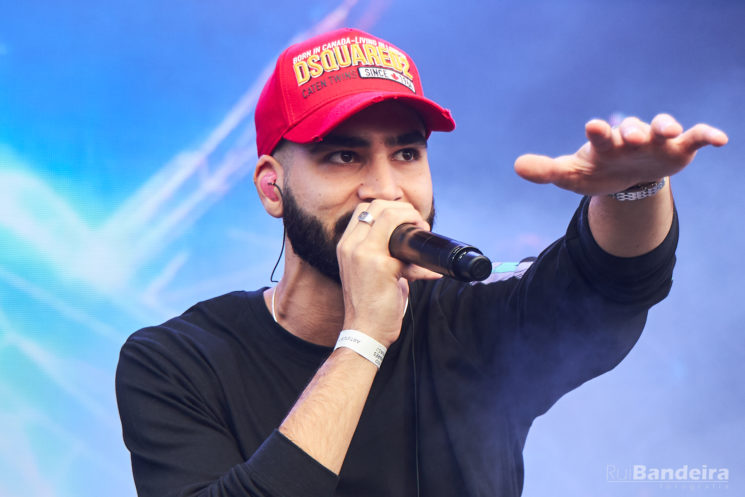 Nothing to say about this, really. The menus are pretty much the same as I have on the Canon 5D Mark IV, so I don’t need to adapt, it’s the same system I already know. 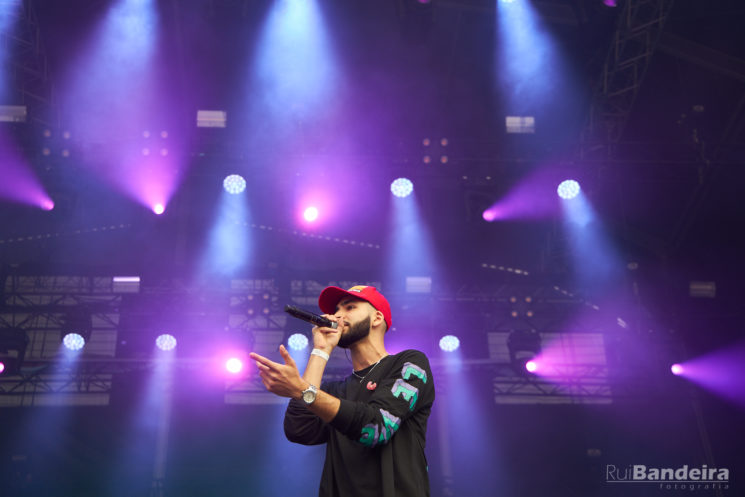 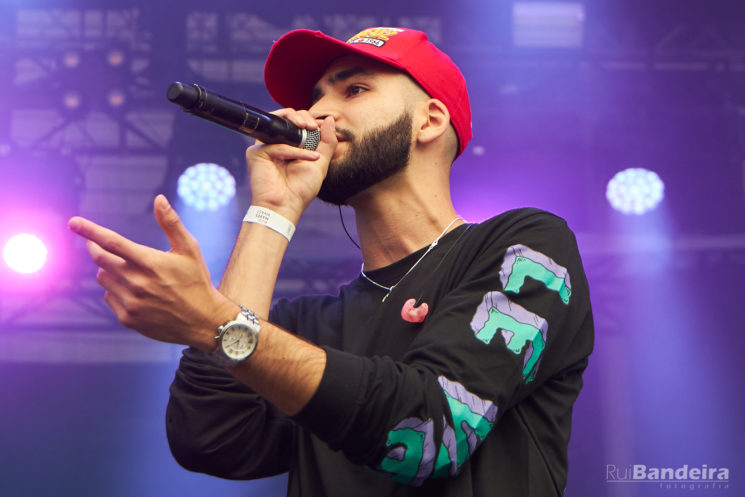 I was not prepared for such a big evolution! Focus does not fail!

At concerts, the autofocus has to overcome some challenges, either because the musician has moved, or the light has changed, or the mic is right there in front of the subject. With EOS R, I don’t even have to worry about confirming if the image is focused, I can edit it and send it without any problem, the Focus is amazing, and yes, even with the 24-105, this lens is awesome …

The whole focusing system is much faster than SLRs and much, much more effective.

With more focus points it is easy to find one that suits us, but even when using the center point, the technique of “focus and recompose” the result was surprising.

The fact that we don’t have the focus sensor and the mirror system is a giant leap in terms of focus quality, you can’t go back. 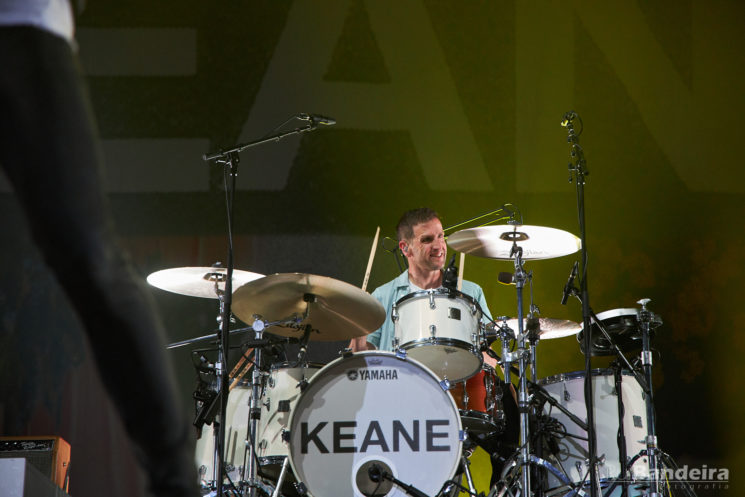 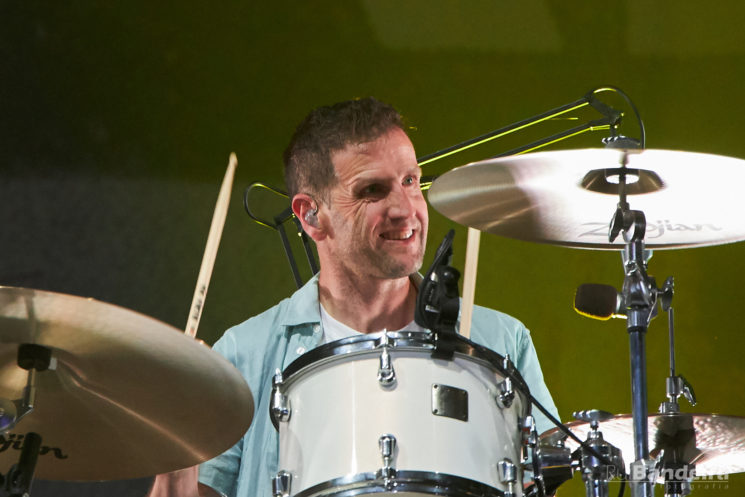 We all know that mirrorless systems use more battery, honestly I am not interested in the numbers, the most important thing for me is that I photographed all day, and only changed batteries at night so as not to risk running out of charge. As I can use the batteries of my 5D Mark II and 5D Mark IV, which were in the bag, batteries weren’t a big problem, though.

With the grip, I believe I would be able to shoot all day and night of the festival without having to change batteries. 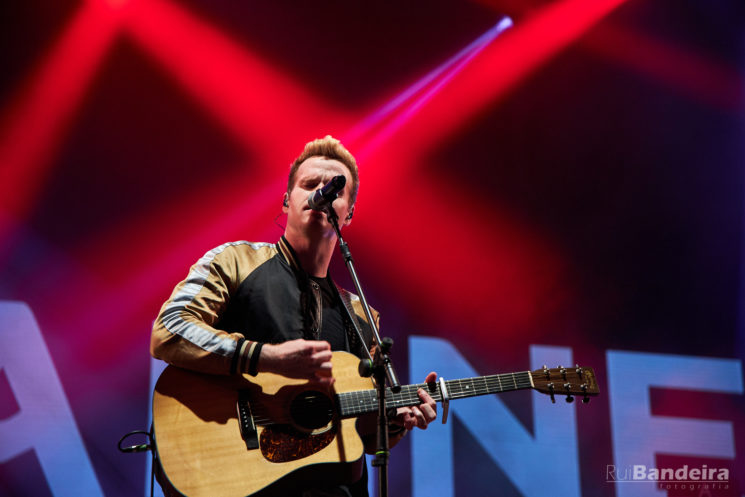 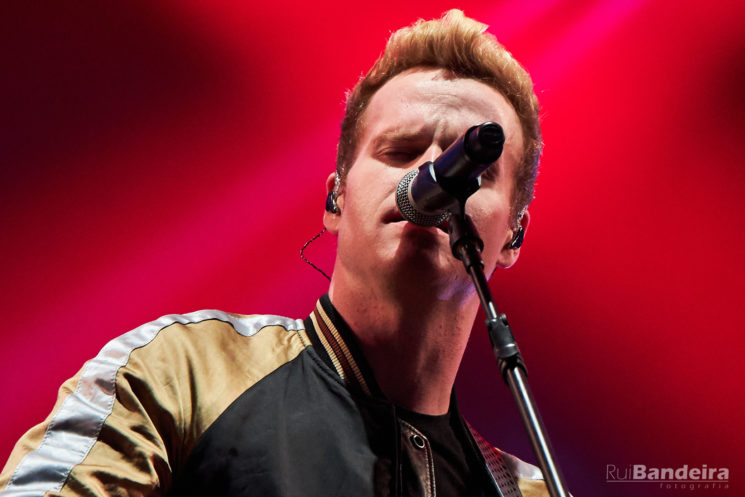 In Canon SLRs, we were already used to a fairly high level of customization, but in EOS R the ability to customize the body is even greater, especially with the addition of the third ring on the RF lens, or with the EF lens ring adapter.

I don’t know why, but I never went too far with customizing my SLRs. With EOS R, I felt comfortable risking a little more and I switched the functions of the buttons to what I felt most comfortable for me.

RF lenses also help to enhance the customization capabilities of the EOS R system. First, because we can choose which way we want to focus in or out, but mainly by adding the third ring.

I chose to use the third ring to control ISO, but it can be used to control aperture or speed.

I loved this third ring, but I would like to see it with a brake so it doesn’t change the settings when I have the body on my shoulder. 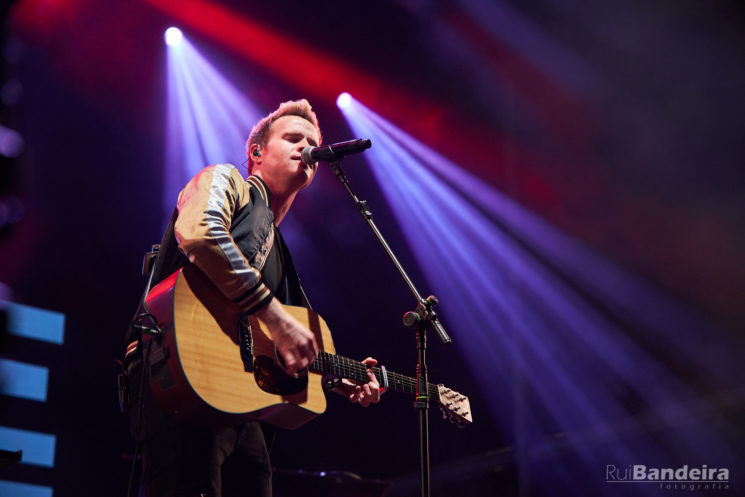 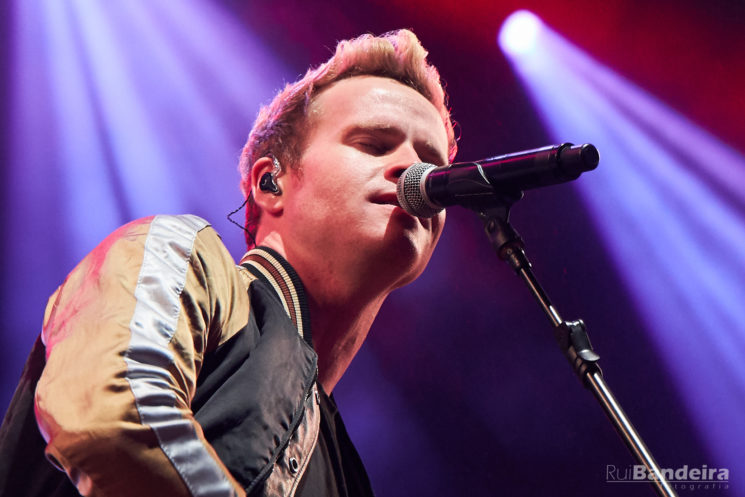 I briefly tested the ring that comes with the EOS R. Canon has 3 adapters, one to use EF lenses, one that has the third control ring and another that allows the use of drop-in filters.

I have no words to describe this lens. The EOS R system is not just a new body without the traditional SLR mirror, it is a whole new universe of bodies and lenses that together make this new system something extraordinary.

The RF 24-105mm is a very fast lens to focus with and amazingly Sharp. At any focal length, the quality is always the same and the results always perfect. 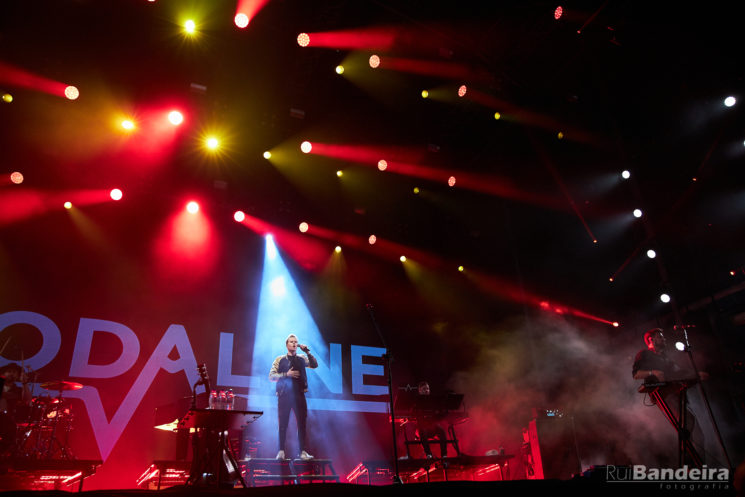 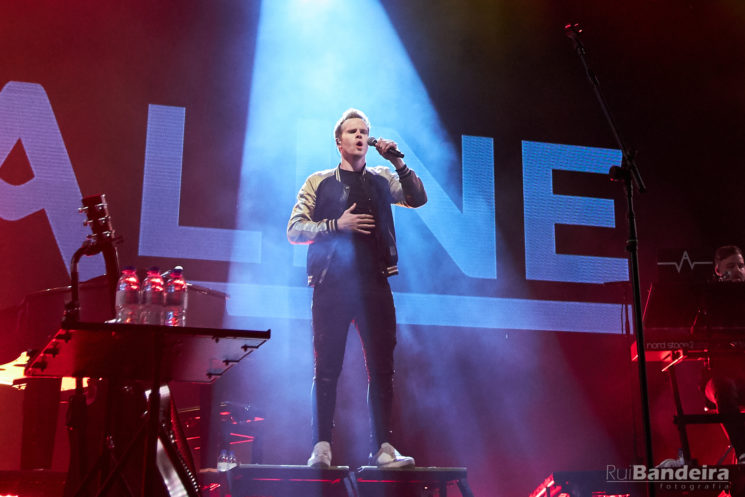 Far beyond the numbers announced by the manufacturer or the “lab” tests, what matters to me is what I feel during the work and the result I get.

This system is, for me, the natural evolution of Canon. This is the future, and do not forget that the Canon EOS R is the first body of this system. What will come next out of Canon?

A camera is a working tool and as such the most important thing is to help me do my job better and easier, and EOS R does that.

Now I will have to exchange my 5D Mark II and Mark IV for two EOS Rs!

This article represents what I felt during the time I was with Canon EOS R and is not sponsored by Canon or any other brand.

Rui Bandeira is a concert photographer based in Porto, Portugal, you can see more of his photos on his site, and say hi on facebook and Instagram.