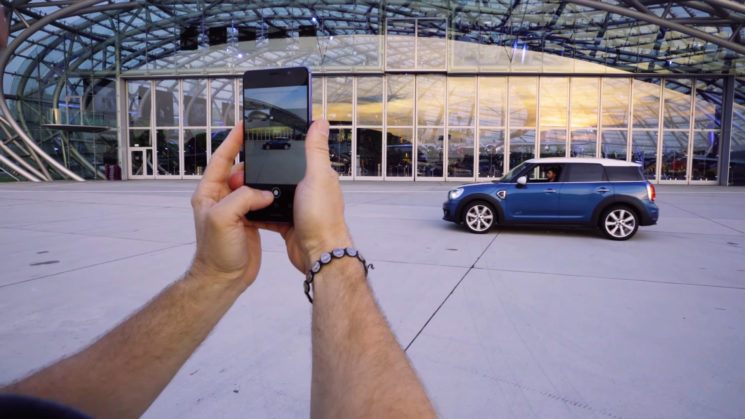 Car photography seems to be becoming increasingly popular recently. People love their cars, they’re proud of them, and they want to show them off. When I browse through the feed on Instagram, I see them with some regularity, even from people who don’t normally post car photos. Just because you might be shooting it for social media, though, it doesn’t mean they have to look bad.

This video from the guys at COOPH shows a whole bunch of tips and techniques to help. The goal is to help you get the best smartphone car photos you can. The tips aren’t all limited to phones, though. There’s a lot of great advice with regard to environment, lighting, and general composition that apply no matter what camera you’re using.

Some of the tips are decidedly aimed at smartphones, though. One in particular is to use the panoramic mode, and a trick commonly used for people. That is to start your panoramic with them in the shot, and when they’re out of frame, have them come around and reposition themselves. This way, they show up multiple times in the same shot.

While a tripod might not be the first accessory you associate with a phone, they too, can come in very handy. Although, I always feel that if you’re going to go to the hassle of taking a tripod with you, then you might as well just take a “real camera” and get more control. Regardless, it’s a great technique for getting multiple shots that you can composite in post. 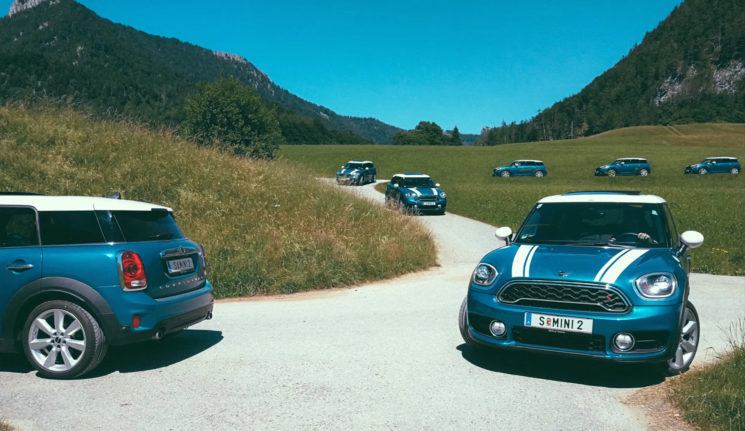 The tripod also comes in handy for those car selfies, too. If you just want something small that’s easy to fit in your pocket and carry around, I’d suggest a Manfrotto Pixi. 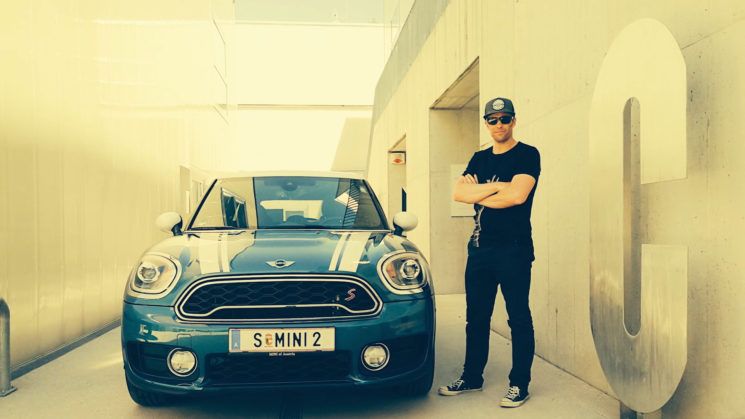 One tip that works equally as well for bigger cameras as it does for your phone is to use neutral density filters to create longer exposures. With a DSLR or mirrorless camera, we have the option of simply lowering our ISO or stopping down our aperture to get those slow shutters. With phones, though, you’re often limited with a fixed, fairly wide, aperture. Neutral density will let you get that motion blur during the day for tracking shots. 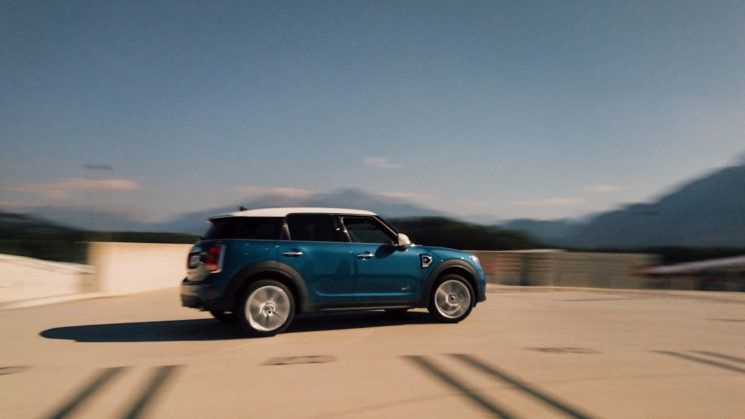 There’s a whole bunch more tips and advice besides these in the 5 minute video.

So, if you like photographing your car, it’s time to step up your game!