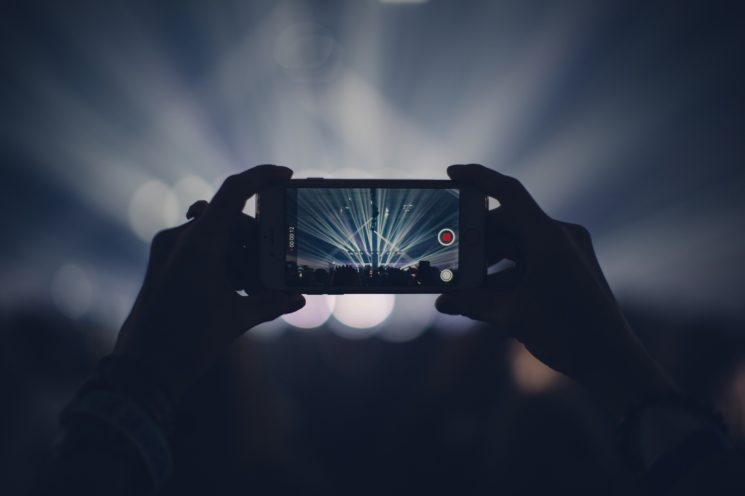 Smartphones have certainly gone a long way and they can take fantastic photos and videos. However, not all of the inspiring “shot on smartphone” commercials were really shot that way. Technically, they were, but often with so much additional gear that the smartphone was probably the least important component.

This video from Marques Brownlee explores what lies behind the concept “shot on smartphone,” what it actually involves and what it’s meant to achieve.

As I mentioned, some great videos and photos were taken on a smartphone alone. In ideal lighting conditions, they can look really good. However, the commercials and other videos or photos shot on a smartphone often involve a lot more than this tiny gadget. There’s a ton of additional stuff, from small clip-on lenses to huge drones, gimbals, cine-lenses with wireless follow-focus, and whatnot. 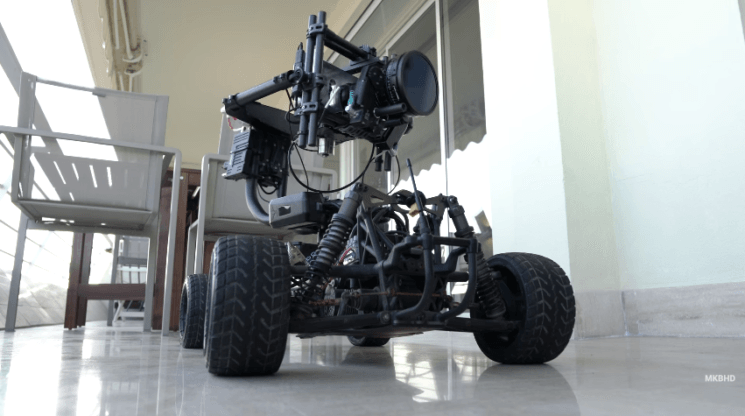 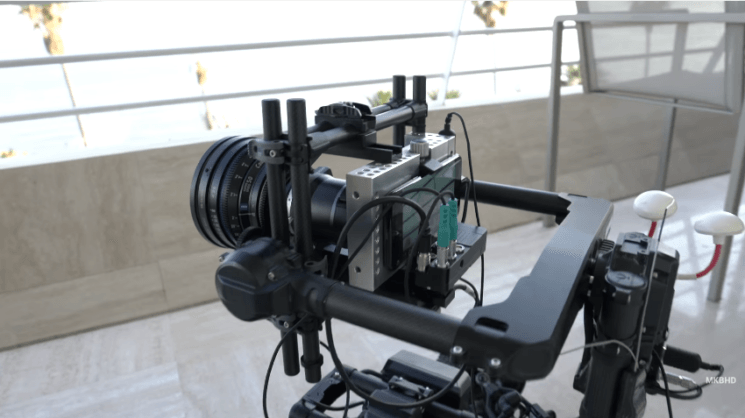 When you watch a video shot on a smartphone, it’s supposed to tell you that you can also make fantastic footage like that with this small gadget you always carry with you. Most of us probably don’t read the small letters, where they tell us what else was used for shooting in addition to the smartphone. And in reality, these things are way over the budget of most of us. It’s misleading and unfair, but again, sadly – that’s what most commercials are.

While smartphone cameras are pretty decent nowadays (and getting better), they are still limited in some aspects, and you can’t get the results like those in the commercials with the smartphone alone. Still, this doesn’t need to discourage you. There are some cheaper options that expand your phone camera’s capabilities and give you more versatility, like smartphone lenses and gimbals. And before you invest in the latest camera phone – don’t forget to read the small letters in the commercial.

This film student shows Adidas how their commercials should be made