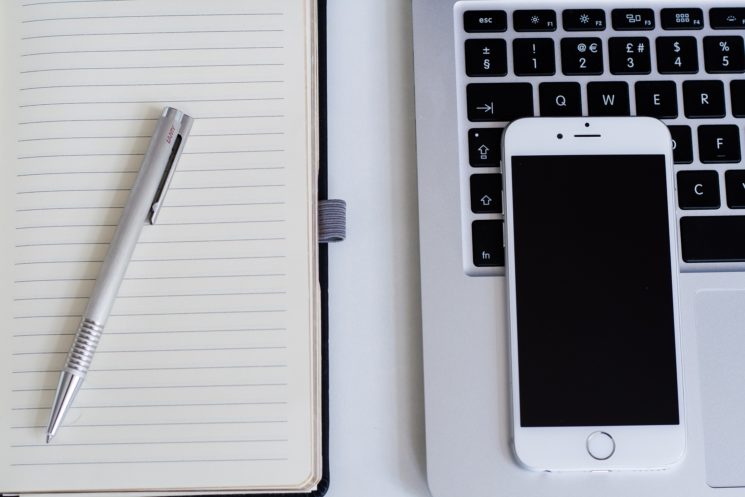 Do you think before you grant your apps permission to access the camera? According to a software engineer Felix Krause, you should. He recently even published a demonstration app on GitHub to show what an app could do if you give it an access to the phone’s camera. And it sounds like an episode of Black Mirror.

In his blog post, Krause writes what the app could do if it has the camera permission:

It’s worth noting that all this can happen without any warning, and without your phone indicating that the camera is recording.

Krause has created his own app, which demonstrates the concept. It takes screenshots of the user and uses facial recognition software, and all this just by getting the camera permission from the user. Here’s a preview:

As he specifically points out, this project shouldn’t be used in production. The goal of the project is “to highlight a privacy loophole that can be abused by iOS apps.” As he tells Motherboard, the photos his app takes aren’t uploaded anywhere, nor stored in the Photos app. However, with malicious apps, there might be nothing to stop them from taking photos and uploading them somewhere without your knowledge.

As Gizmodo writes, Apple is known for the strict review process of their apps. So, for now, it’s not known that any of their apps violate the App Store rules or endanger your privacy. Yet, I believe this could happen with some apps you don’t download from the Apple store (in case you use a jailbroken iPhone).

Krause suggests a few solutions for protecting yourself. The most secure one is to use a camera cover or a sticker. You can also “revoke camera access for all apps, always use the built-in camera app, and use the image picker of each app to select the photo.” Another solution is to use copy & paste to paste the screenshot into your messaging app.

This got me thinking how much apps I use and how many of them use the camera. Maybe I’m lucky to have a crappy phone, so I have a minimal number of apps, and I use the camera only within Viber. Also, I don’t use the apps outside of the Google Store. Even if they spied on me, Google already knows even the color of my eyes, I guess. Do you grant camera access to all your apps? Are you sometimes concerned about your privacy because of the apps accessing your phone’s camera?

« Take a peek inside the Hocus factory and watch how they hand build a $2,000 follow focus
Is “Copyright Troll” A Thing Now? »