If there is the perfect time to shoot toy photography, it’s right now. It’s not like we’re leaving home much, right? Isaac Alvarez of UNPLUG Production has made a great tutorial that will inspire you for creating epic battle scenes with toys. You don’t need to leave your home and you can use whatever you find lying around. And by combining practical effects and lighting with some composite work, you can make create some awesome work.

Isaac chose two Stormtrooper figures for his shoot, but of course, you can use whatever you like. For his setup, Isaac used some branches and barks and some four to mimic snow. He used three lights: white as the key light, blue to add some separation from the background, and a red light to mimic the glow from the laser. You can use whichever lights you like: speedlights, table lamps, construction lights, something like Lumiee… You get the idea.

You can either create a single photo or more of them to merge later. Isaac shot three of them so he could blend them and tone down the red and the blue light. In the video, you can also see his editing workflow and how he created the final scene. You can plenty of free photos and textures online to use as your background or toad effects. Be creative and create your own scene as you like. 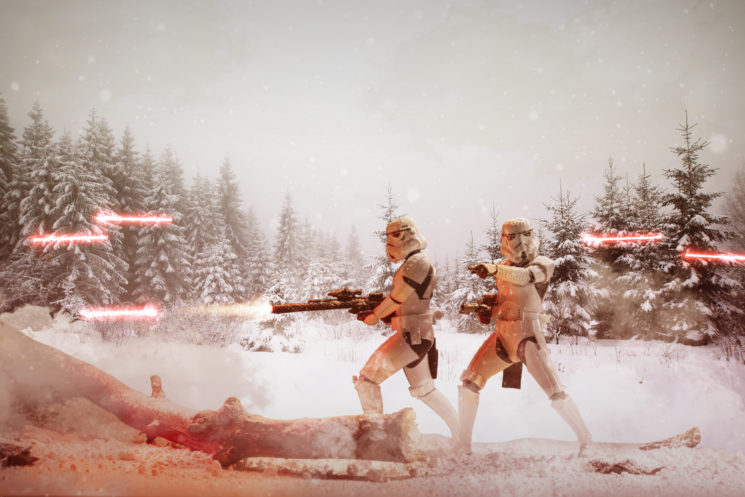 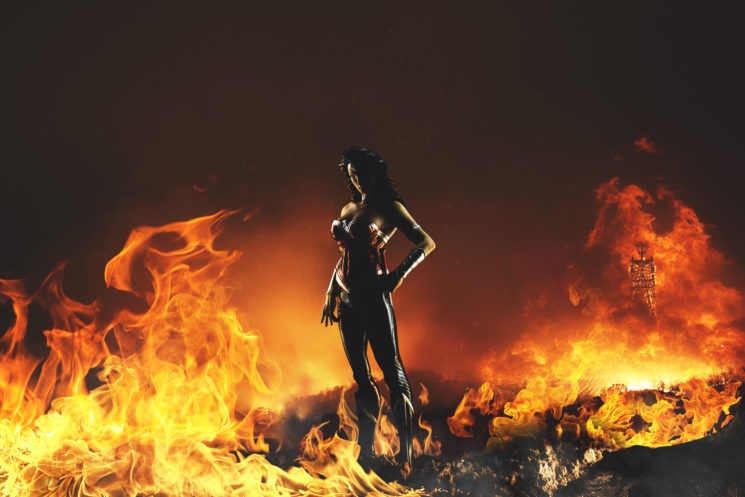 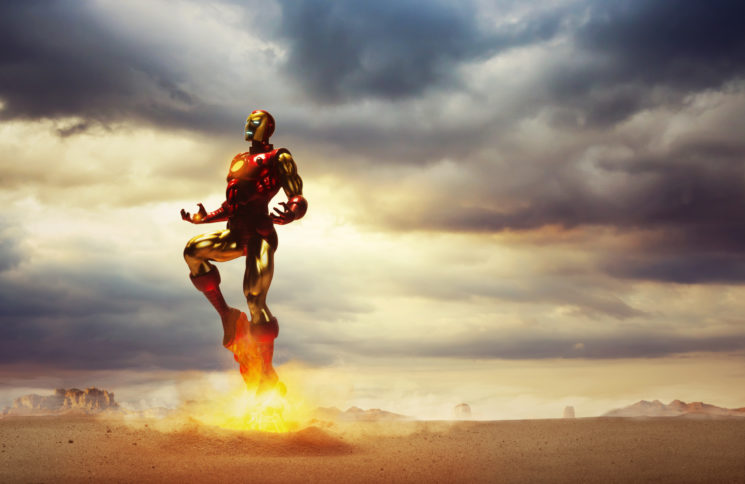 If you have kids, I believe that a project like this could be fun for them as well. First, they can help you create the setup and take photos, and then you can amaze them by turning the photos of their toys into awesome action scenes. If you decide to give it a go, feel free to share the results with us.

You can create epic toy photography scenes out of trash