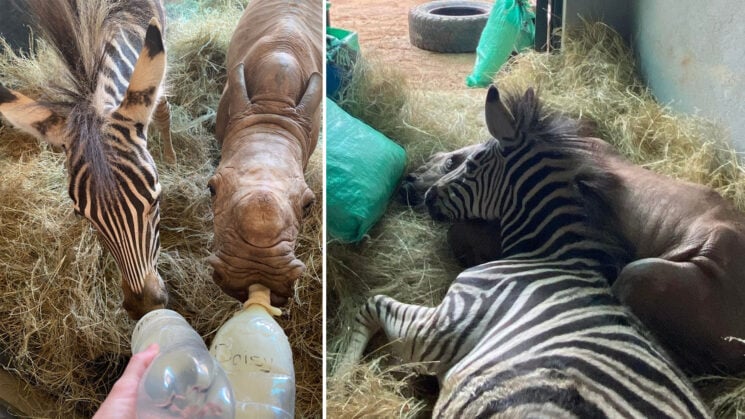 Care for Wild Rhino Sanctuary is currently the largest and most successful rhino orphanage in the world. But other than rhinos, the sanctuary helps many other animal species such as giraffe, wildebeest, multiple antelope species, and small predators.

Thanks to the diversity in the sanctuary, an unlikely friendship has formed. A zebra and rhino babies, both admitted in critical condition, have become buddies. They helped each other heal and they’re now best friends whose photos are melting the hearts of the people around the world. The folks at Care for Wild shared some of the photos with us, and if they don’t make you smile today, I don’t know what will.

Care for Wild Rhino Sanctuary is based in South Africa and it rescues, rehabilitates, and rewilds orphaned rhinos. They have a long-term conservation vision of securing black and white rhino breeding populations in protected areas through community involvement and sustainable solutions. “The vast majority of the orphans that come into our care are the direct result of the escalating rhino poaching crisis and often need specialist medical treatment,” the sanctuary explains. And one of those orphans was little Daisy.

Daisy was found in December last year in Kruger National Park, South Africa when she was only a few hours old. She was incredibly weak, so she was quickly transported to the sanctuary straight to the intensive care unit. The team worked around the clock to help her make it, making sure that her body temperature was stable and doing everything they could to boost her immune system. But as you can probably assume – Daisy wasn’t the only baby at the sanctuary. 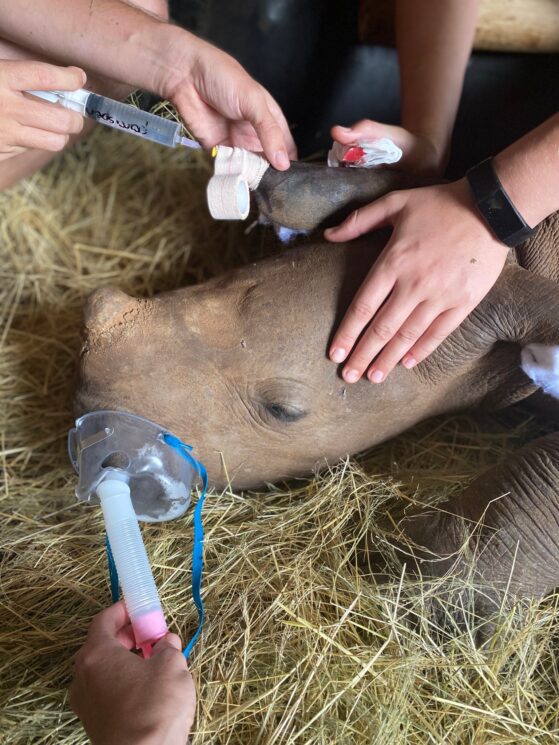 Around a month earlier, little Modjadji was admitted to the sanctuary’s ICU. The poor baby zebra was lucky to be found as she was in a life-threatening condition. She was not moving and was barely breathing after heavy rains and storms. When Modjadji was found, her rescuers estimated that she was only a week old.

As we move into winter, grazing availability will quickly diminish. Today we started to introduce Modjadji to some game pellets that will be part of her supplementary diet during winter. Needless to say it was a success! #careforwild #careforwildrhinosanctuary #modjadji #zebra #babyzebra #wildliferescue #wildliferehab #funnyanimals

Posted by Care for Wild Rhino Sanctuary on Monday, March 28, 2022

Thankfully, the team managed to save both babies. They grow stronger every day, and so is their friendship. The unlikely duo found comfort in each other and became like sisters. “As they grew stronger and braver, their curiosity got the best of them, and they started interacting with each other,” Louwhen Bowker of the sanctuary told The Dodo. “Rhinos are very social animals and require companionship. Modjadji is a fantastic company for Daisy and very affectionate towards her.”

Bowker added that the two babies cuddle together at night, and it gives Daisy comfort and security. They love each other so much that they spend nearly all their time together! And it’s a great thing, as Bowker explains, because this helps to prevent too much human contact with Daisy. Therefore, when she’s big enough, it will be easier to successfully release her back into the wild.

A post shared by Care For Wild Rhino Sanctuary (@careforwild)

Take a look at more photos below, and make sure to follow Daisy and Modjadji’s new adventures on Care for Wild Rhino Sanctuary’s Instagram and Facebook. 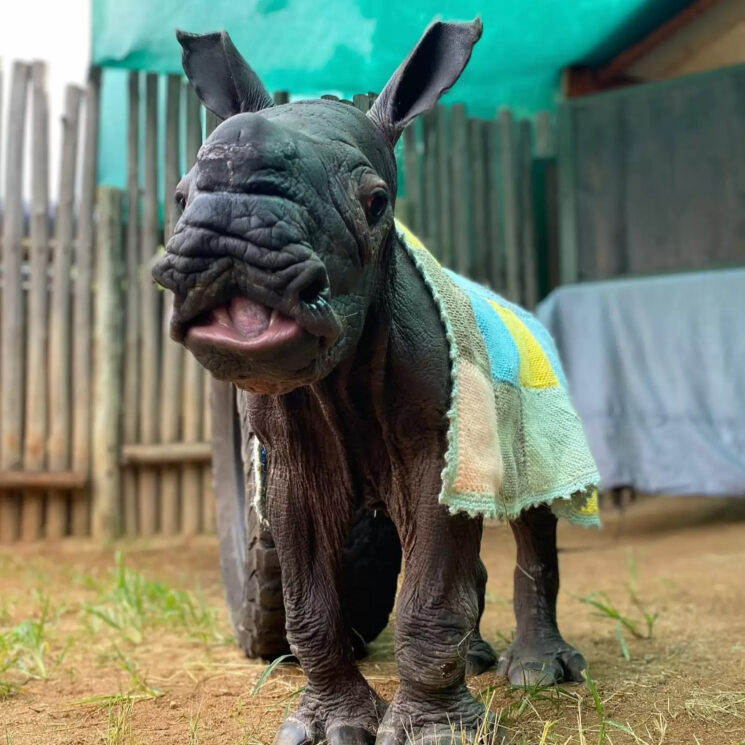 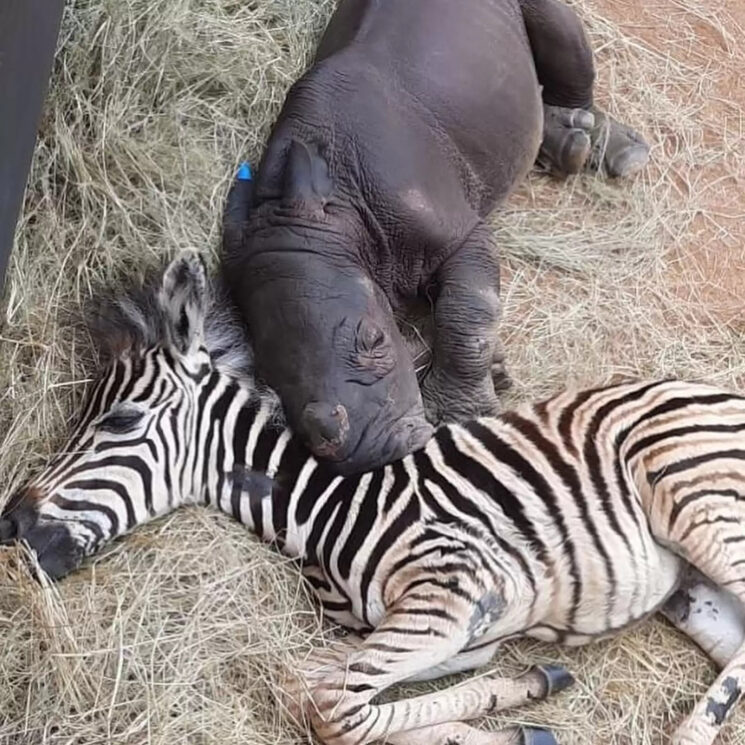 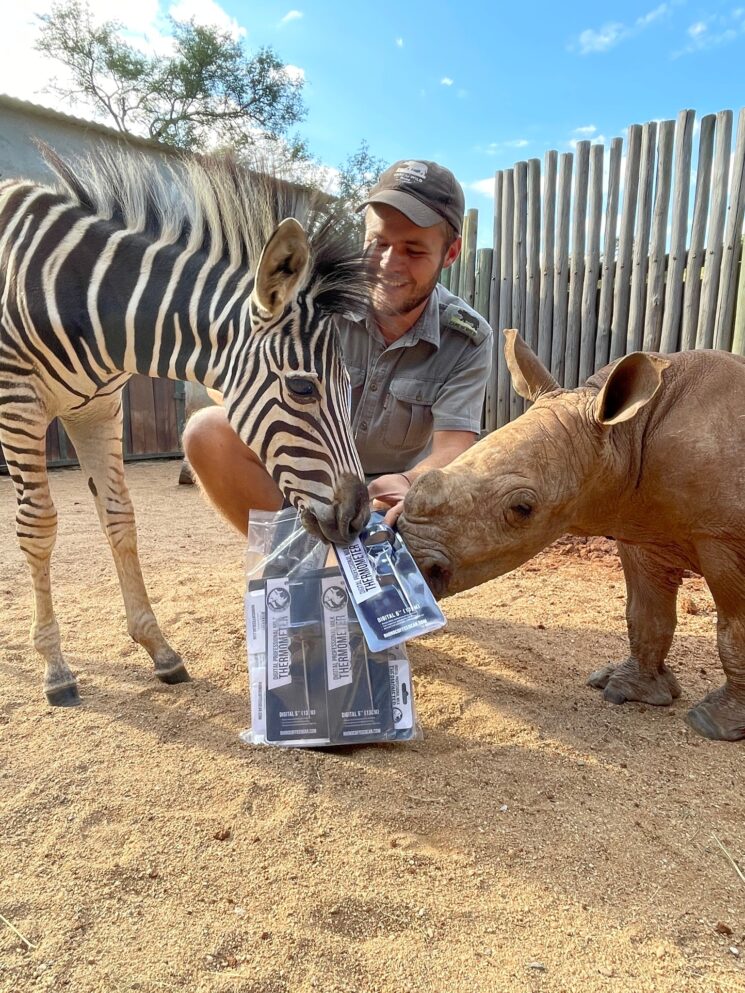 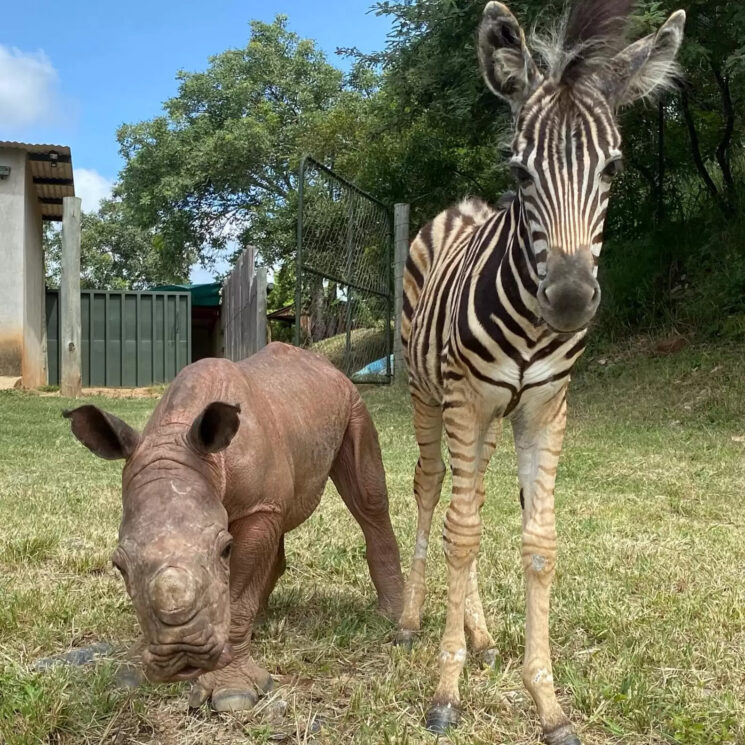 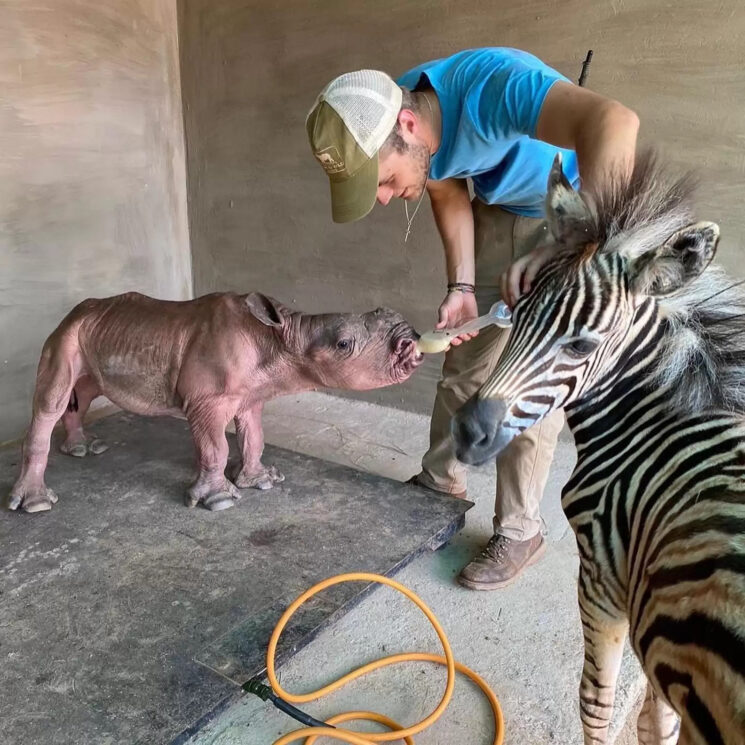 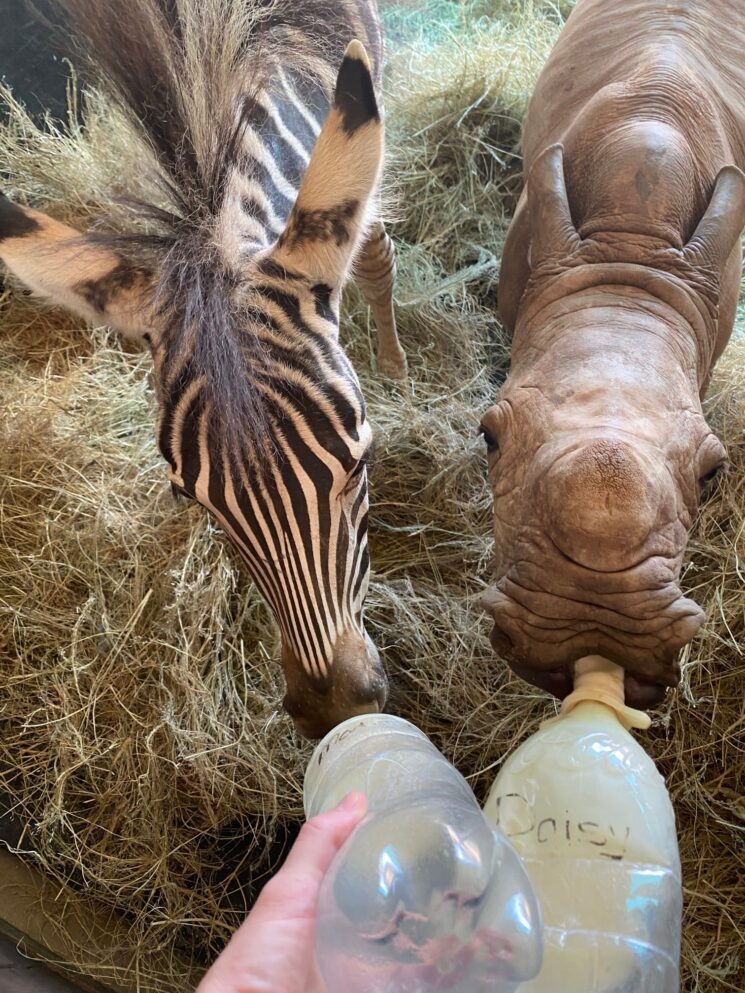 [via PetaPixel, The Dodo; image courtesy of Care for Wild Rhino Sanctuary]

Between the frames – A story of friendship and loss