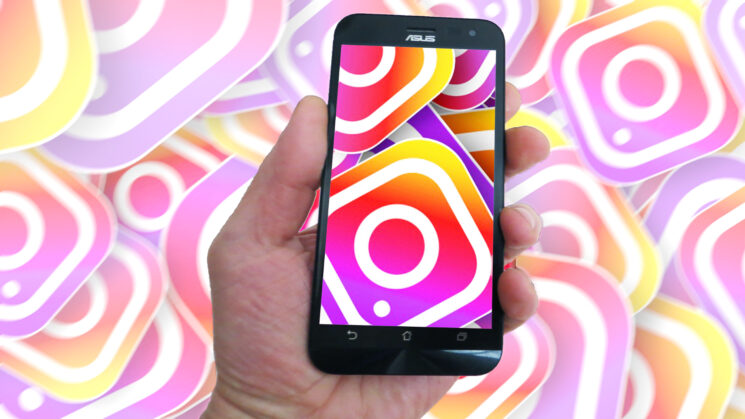 Shaking your phone in anger now actually has a point. Well, at least if it’s Instagram bugs that frustrate you. From now on, this is how you can report any kind of problem with the app: just shake your phone and an Instagram genie will show up to ask you what’s wrong.

In a recent video, head of Instagram Adam Mosseri introduced two new features, or as he calls them, the “hidden gems” of the app. The first one lets you delete one photo out of the carousel and not delete an entire post. Mosseri refers to it as the “finally feature,” considering that many people asked for it and now it’s finally here.

The second feature he talks about is the one I find especially fun. If there’s something wrong with Instagram, shake your phone. A little window will pop up and let you explain what kind of issue you have. Mosseri says that someone will look into it once they receive the report, and I believe this means that the “someone” will be an actual human. Mosseri notes that this is a way to prioritize bug fixes and other things to fix in the app.

For now, the rage shake feature is only available in the US, and I wish I read that before I shook my phone like a maniac trying to see how the new feature looks like. But the good news is that it’s available for both iOS and Android. As for the “finally feature” that lets you delete a single photo in the carousel, it’s only available for iOS at the moment. However, Mosseri announces that the Android version is coming soon as well.