Anyone who wants a camera mounted to an animal today goes for GoPro or any of the other action cams out there. We’ve seen actions cams with dolphins, Seagulls, and dogs.

But it turns out that shooting with an animal-tethered camera is nothing new, in fact, it has been around for over 100 years. 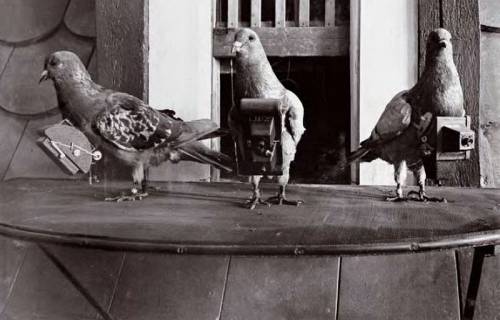 Dr Neubronner tried to prove the military applications of pigeon aerial photography and presented the method in an Expo in Dresden. The camera was strapped to a pigeon and after landing the photos were immediately developed and turned into postcards which could be purchased by spectators. 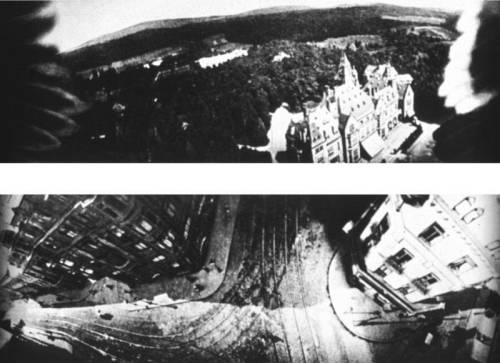 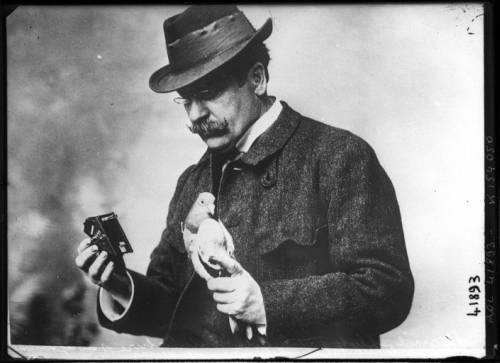 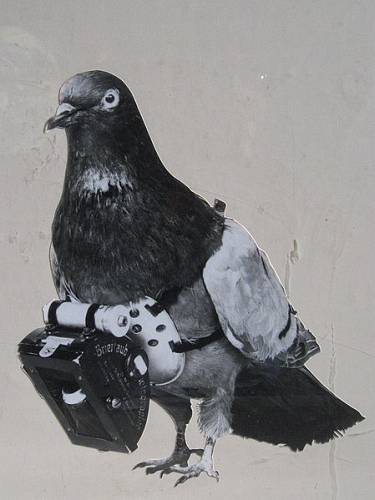 Photographs are creative commons from the Pigeons in aerial photography section of wikipedia.