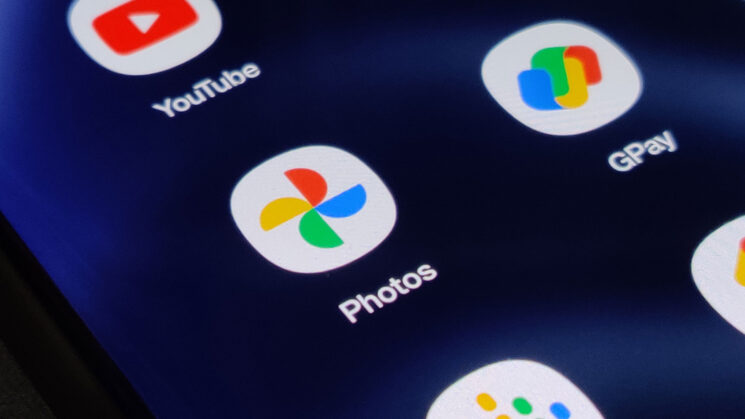 It appears that Google Photos is having a bit of a moment. It seems that it’s corrupting some older images stored on the service dating from 2013 to 2015, according to reports from users. The phenomenon shows up as what looks like digital tears (as in rips through the image, not liquid that comes from your eyes) across the image, as you can see in examples posted to the Google support forums.

Quite a few people have reported the issue. As well as post on Google support, there are also a number of Reddit threads with more examples. There is some good news, though. It looks like Google is already on the case and some users have had their images fixed without them having to do anything. But, if you’re facing this issue and it doesn’t get automatically fixed, there is a way to do it yourself.

According to Android Police, the issue has resolved itself automatically – perhaps through a forced app update – but if your images haven’t been automatically fixed, you can do it yourself simply by clearing the app’s cache, forcing it to reload the images from the source and generate new local copies.

Fortunately, in this case, the fact that the issue can be resolved by simply erasing your cache suggests that this is simply a local client app issue and that Google still has your original files safe and sound on its server. What caused the issue is unknown as Google doesn’t appear to have made an official statement regarding the problem. But it’s a good reminder to make sure that you keep a backup copy of all your images in more than just one location – like Google Photos.

While this does look like it’s just a cosmetic issue for the app, it proves once again that Google is not infallible and the next time something goes wrong, it could be a server-side issue and you might find that all your images are gone one day. And the same holds true of any cloud backup system. Any one of them could disappear overnight, so put things you want to keep in multiple locations, just in case it happens!