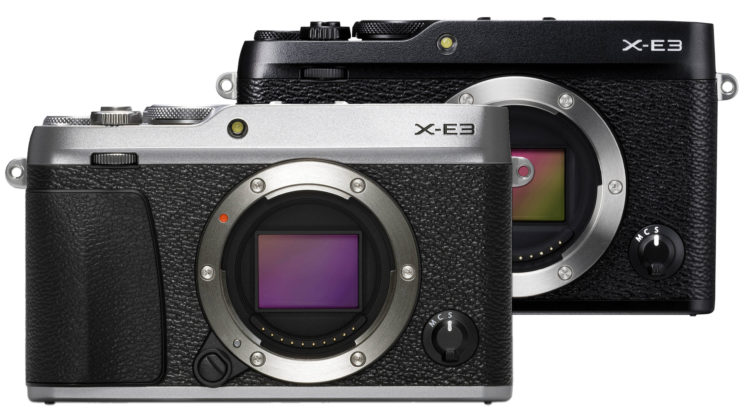 Fujifilm have announced an update to the mid-range model in their rangefinder styled mirrorless lineup. The new Fujifilm X-E3. It comes with the 24MP X-Trans III sensor found in the X-Pro2. This brings it in line with other models like the entry level X-A3 and recently released X-T20 and X100F. Fuji are also releasing two new lenses. One for the X system, and one for GF medium format.

The X-E3 shoots 4K UHD video, or 1080p at up to 60 fps. It sports a 3″ touchscreen LCD, comes with all the film simulation modes we’ve come to expect, and also includes Bluetooth connectivity for low power transfer and remote control from your phone.

The specs are pretty much what we’d expect given the other cameras in Fuji’s current lineup.

For video X-E3 owners will get 4K UHD at up to 30fps and 1080p at up to 60fps with the standard 16:9 aspect ratio. There is, obviously, a built in microphone, but it also feature an external stereo microphone socket, too. 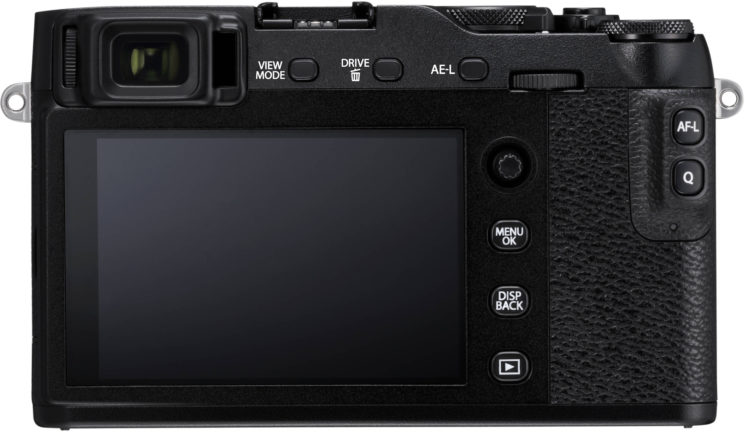 The back offers a 3″ touchscreen LCD. But like its X-E2 predecessor, it does not flip out or up. While the layout of the back is quite different to the X-E2, the controls on top of the camera are near identical. 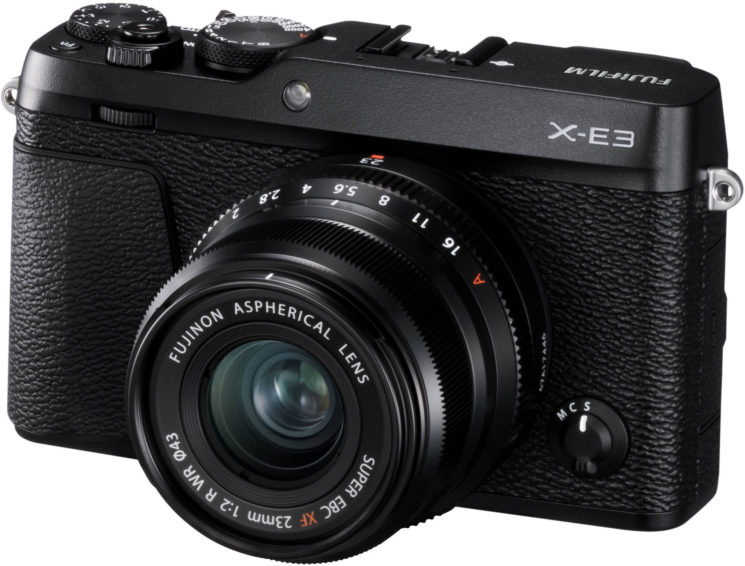 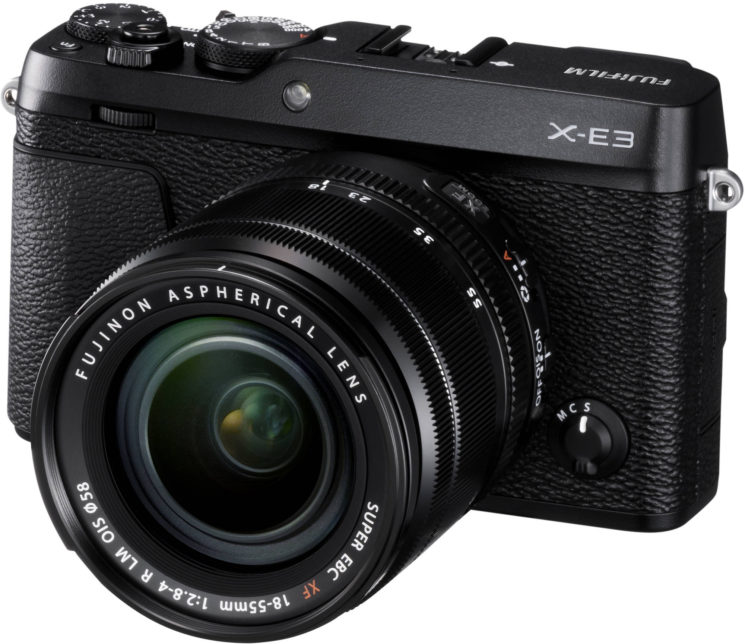 As for the lenses, the first for the X-Trans systems is the new 80mm f/2.8 R LM OIS WR Macro Lens. 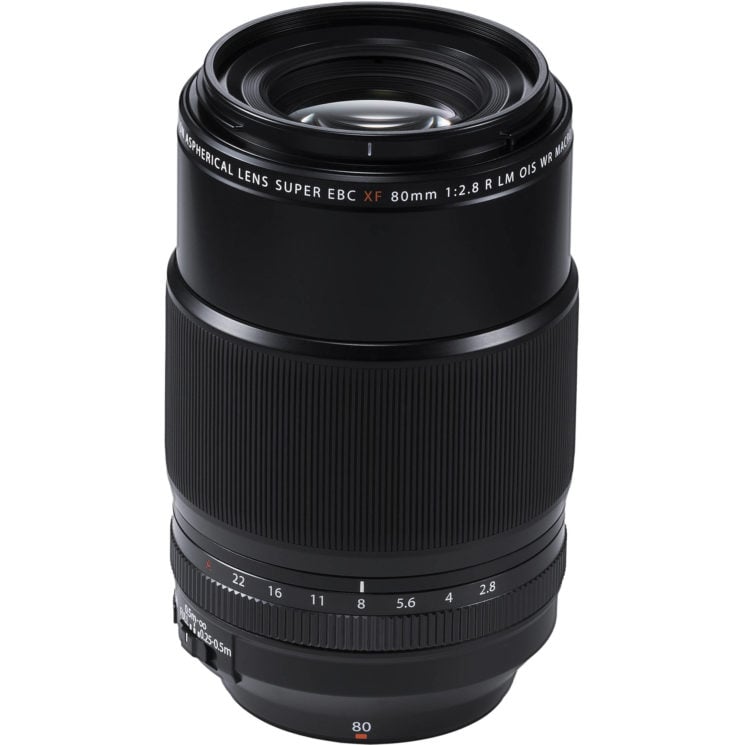 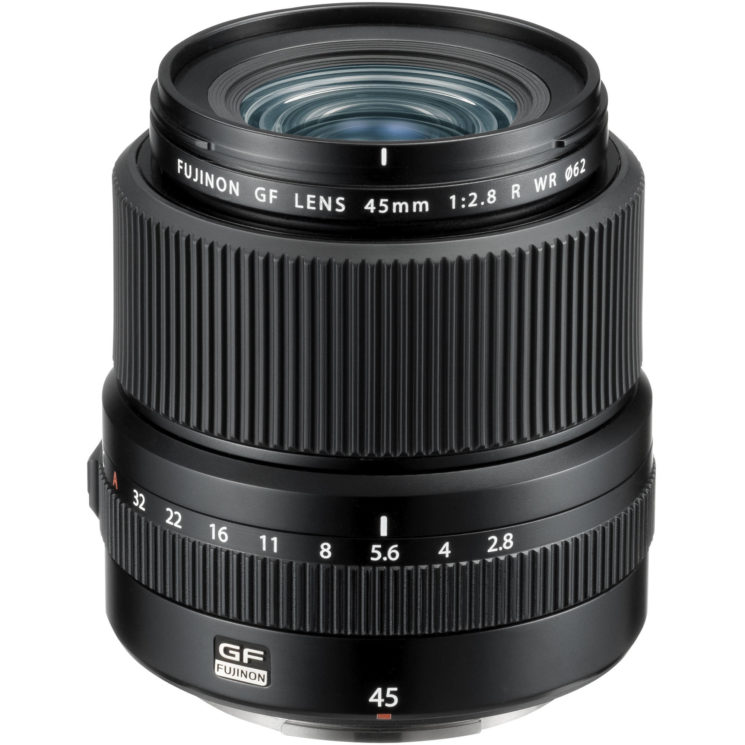