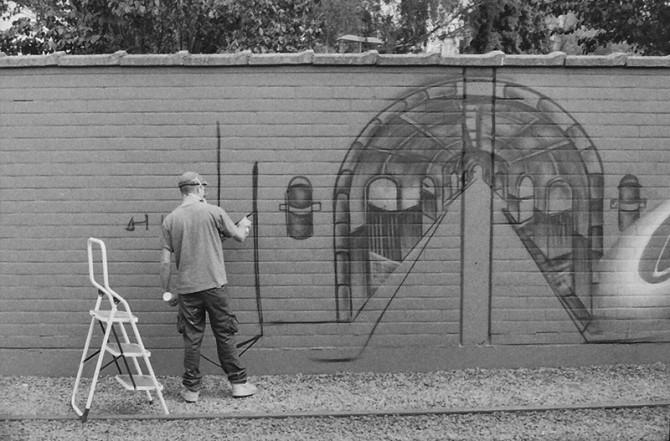 Photographer Kasper Vandermaesen is shooting film. That means that his process actually involves chemicals and a lab visit each time a roll is done. For viewing purposes, however, Kaper has his lab scan the film and deliver a digital file.

Unfortunately, on his last visit to the lab, they skipped one of the photographs while scanning and being such a lovely frame, Kasper did not give it up.

It is this kind of stuff that makes new technology interesting, to see how it interacts with whatever’s out there. Kasper used an IKEA lamp and his iPhone to “scan” the photo.

Here is another interesting bit, Kasper went from digital to film, as he tells the Phoblographer:

I’ve been shooting digital for the last couple of years, but film photography caught my attention when I saw what great results you could get with even a cheap analog camera. It sparked my motivation to shoot more, or must I say ‘less’, since it makes me visualize the shots in my mind first. Since I’m only up to my third roll of film, I haven’t yet invested in a scanner or macro lens to digitize my shots. I don’t even develop my own film (yet).”

The process is easier than what you may have thoughts. It involved using an IKEA standing lamp as backlight, taking a photo with an iPhone5 and inverting and tweaking the photo till the colors looked right. 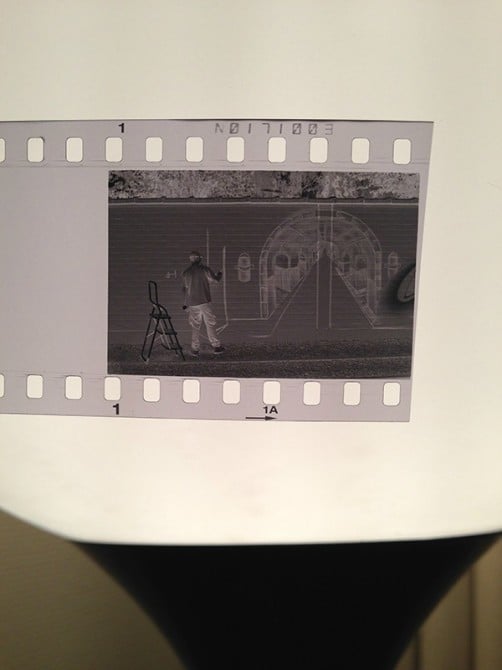 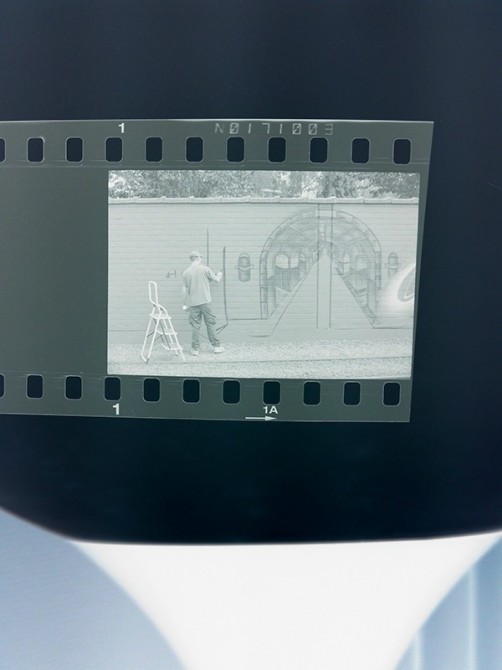 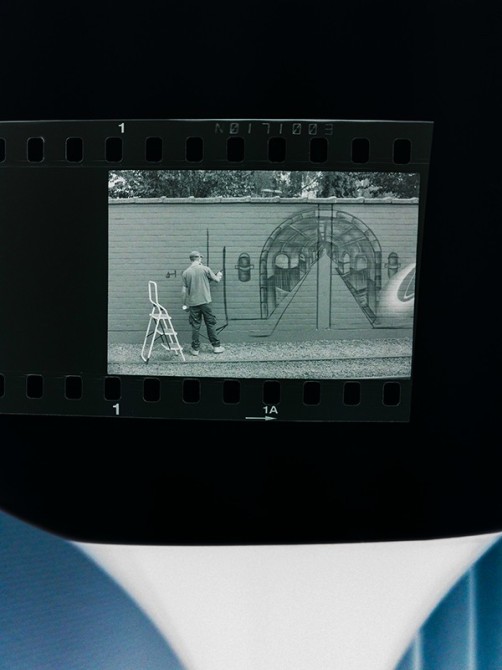 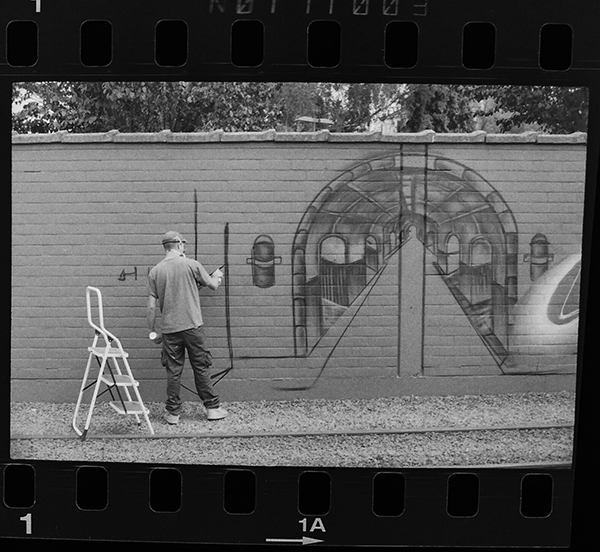 Final tweak and crop are at the top of the post.

Kasper tells that he could not use the entire frame of the iPhone as he lost focus when he got closer. I suspect results would have been even better if he used a macro lens.

Scanning Film Negatives With A DSLR – A Maker’s Guide