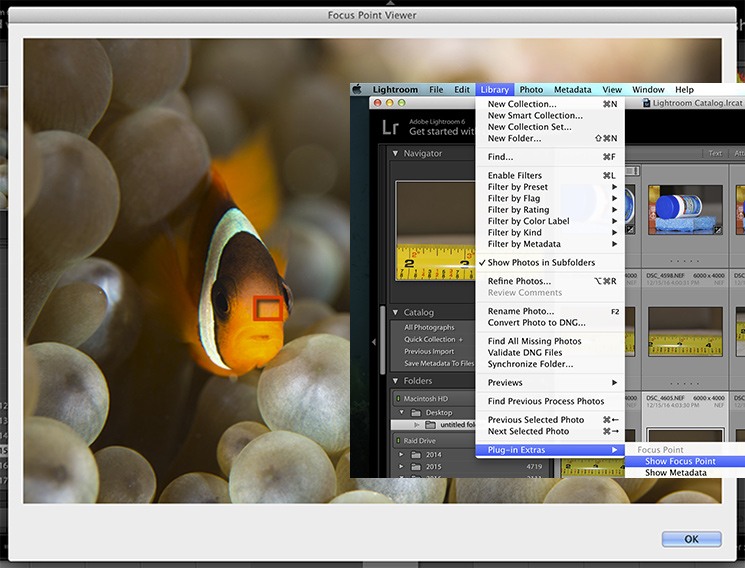 One of the few advantages to using your camera manufacturer’s software is that they often show which autofocus point was being used when the shot was taken. There is already a plugin which adds this capability to Lightroom, but it hasn’t been updated since 2014. So, much of the today’s camera lineup is not supported.

With the author MIA, frustrated Redditor Joshua Musselwhite (AKA Whizzle) decided to write his own from scratch. As an underwater photographer, it was valuable information for him to have. So, he felt something needed to be done to support newer bodies. Joshua’s plugin is completely free, and at the moment it supports the Nikon D7200 and D800. He’s made the entire thing open source on GitHub, though. So, anybody can add new cameras as they wish.

Initially, the only camera supported was the Nikon D7200, but D800 support was quickly added by another user on the thread. Adding your own cameras isn’t quite as straightforward as one might hope, and does require some legwork. How much legwork depends on how many AF points your camera has. 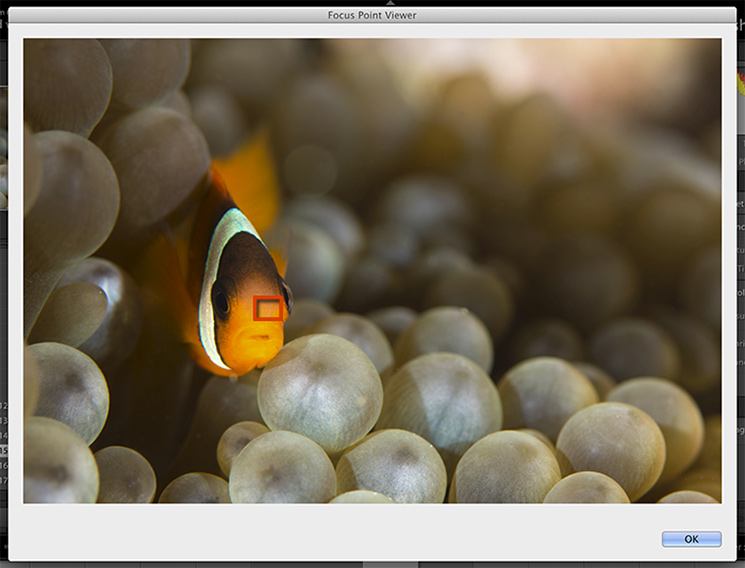 Despite the low number of supported cameras, though, the plugin already seems to have proven rather popular. I can’t imagine that it’ll be too long before most of the common current models are supported. I might have to dig through my collection over the weekend and map a few to help out.

You can download the plugin over at Github, and the install instructions are very straightforward.

Have you checked out the plugin yet? Are you using one of the supported cameras? How accurate is it for you? If your camera isn’t supported, are you going to help map it and contribute to the project? Or will you just stick to using your camera manufacturer’s software to check AF points? Let us know in the comments.

This free Photoshop plugin removes background in a single click