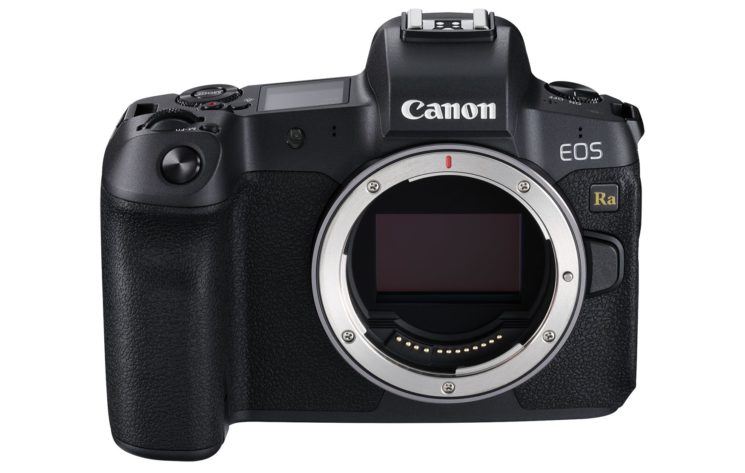 According to a recent report, Canon is about to introduce an astrophotography-specific full-frame mirrorless camera. It will be named EOS Ra, and we now have the first leaked images of the upcoming camera from Canon.

Nokishita shared the images on Twitter yesterday. When translated, the tweet reads that the camera will be announced this week. I couldn’t find any confirmation of this claim, but it’s not impossible. Previous reports note that the camera is on the roadmap for 2020, but it’s possible that we’ll only see the announcement soon. 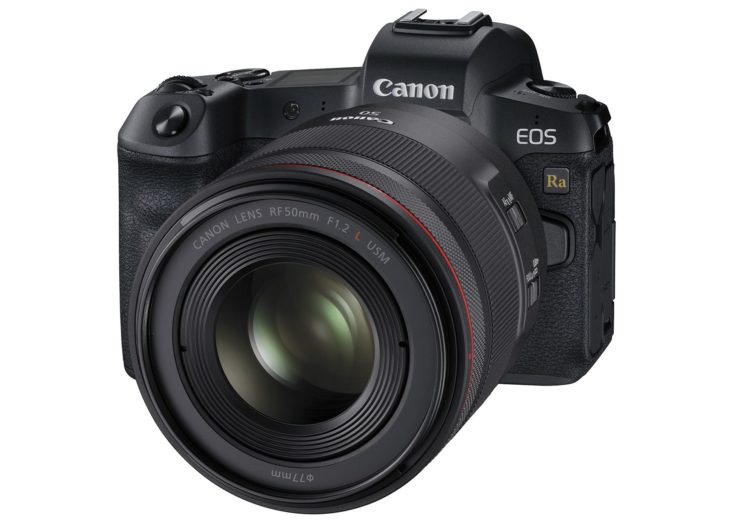 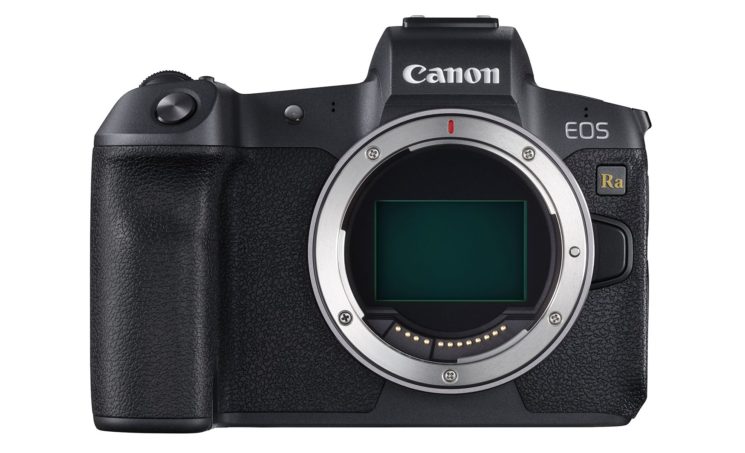 Interestingly enough, Canon made EOS Ra’s instruction leaflet available for download. It’s not very detailed though, but it tells us that the camera is specifically made for astrophotography, and it might not perform well with “normal subjects.”

The EOS Ra is a version of the EOS R designed for astrophotography. This camera has approximately four times the transmittance of hydrogen-alpha light (656 nm) as the EOS R. Photographs of subjects that reflect a lot of infrared light will therefore appear redder than they actually are. Also, as it may not be possible to obtain an appropriate color balance or uneven colors may result, shooting normal subjects with this camera is not recommended.

When it comes to the specs, they haven’t been listed anywhere. But according to the leaflet, the Canon EOS Ra is basically an astrophotography version of the EOS R. If it’s true that the camera will be officially announced this week, then I guess we’ll know the specs, shipping date, and the price soon.

« Lume Cube 2.0 – A light painting photographer’s new best friend?
Adobe finally launches Photoshop for iPad, but some features are yet to come »