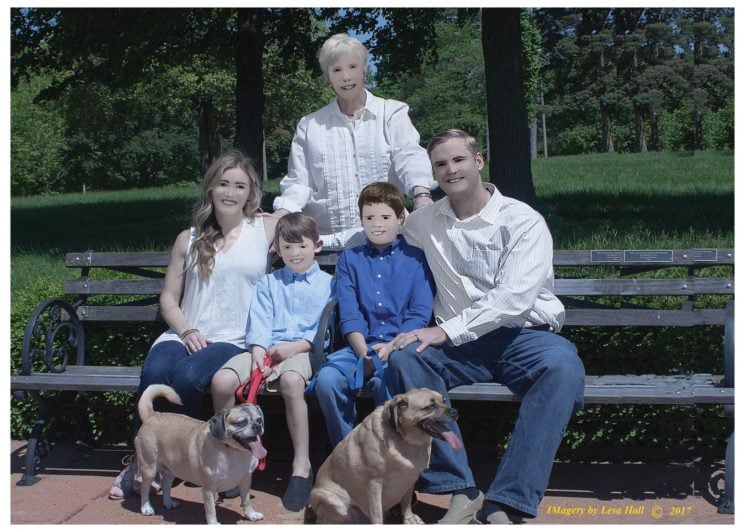 What would you do if your paid family photo shoot turned into a ghost party? Pam Dave Zaring, took it on the bright side and turned it into a fountain of giggles.

According to Pam, she paid for a family photo shoot to a photographer who claimed to be a pro. The photographer was met with a harsh light and did not know how to handle the shadows, so she just blurred them off.

According to Pam, as an excuse, she told the family that “her professor never taught her to retouch photos“. If you wanna see what that looks like, simply look at the photos below.

Instead of being angry, Pam took it on the light side and encourages the world to share the photos. And we salute her for the good humor. Of course, this could all be an elaborate hoax.

Here is the post she put on Facebook, and the phots, but it does not end there…. 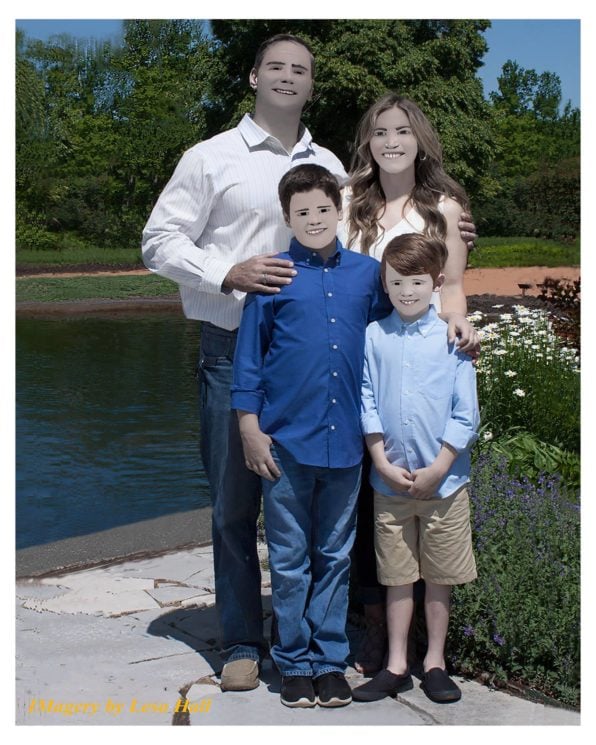 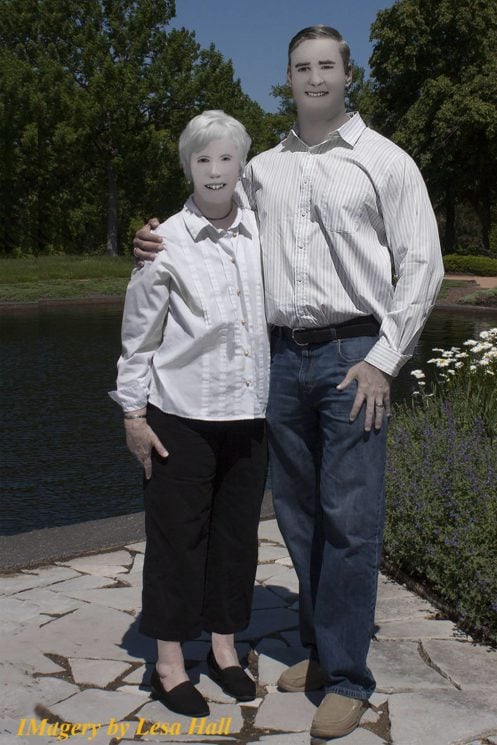 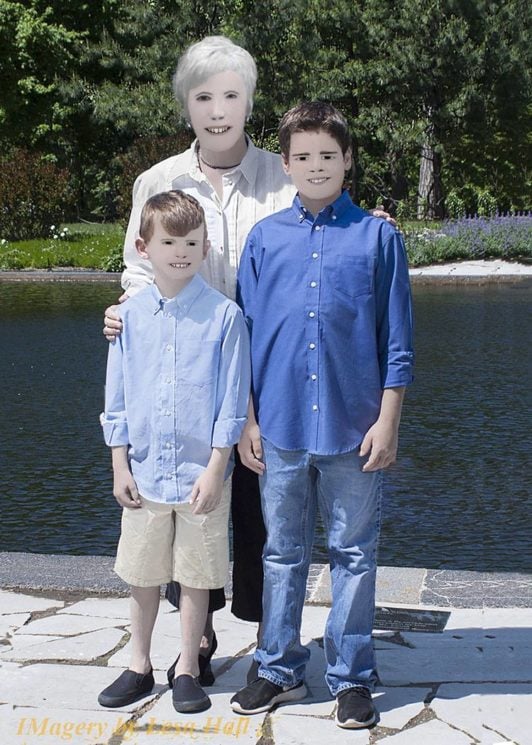 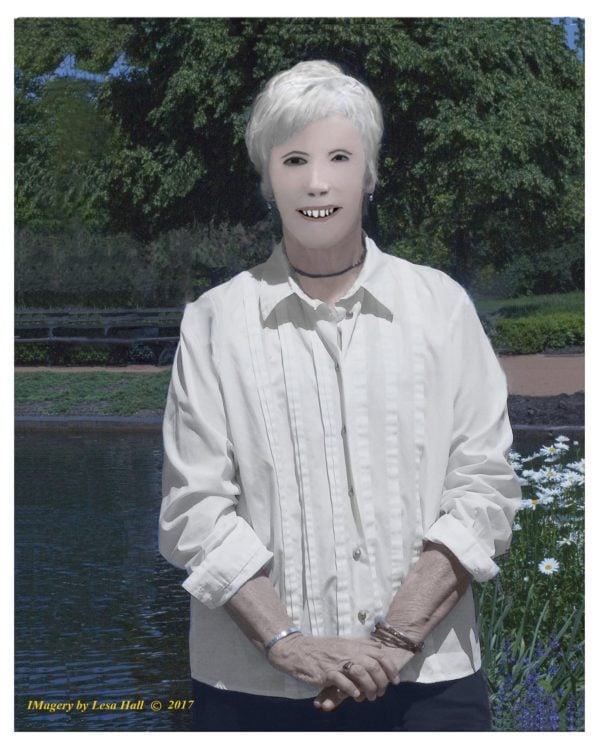 Ok. This is NOT a joke. We paid a photographer, who claimed to be a professional, $2-250 for a family photo shoot. …

The post quickly became viral making over 225,000 shares, and, of course, getting it’s own line of parodies. Here is one that sums it up by Lynn Cartia, followed by a reference to Odo of deep space nine. (I could not resist) 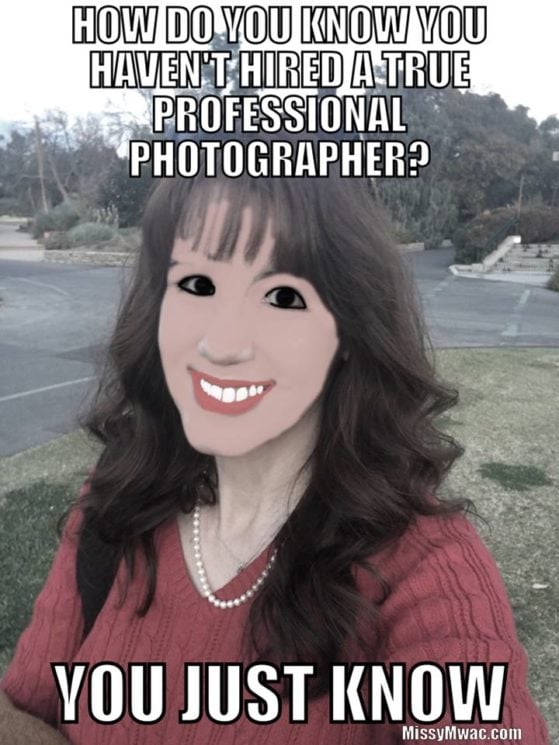 Hit this link to see more.