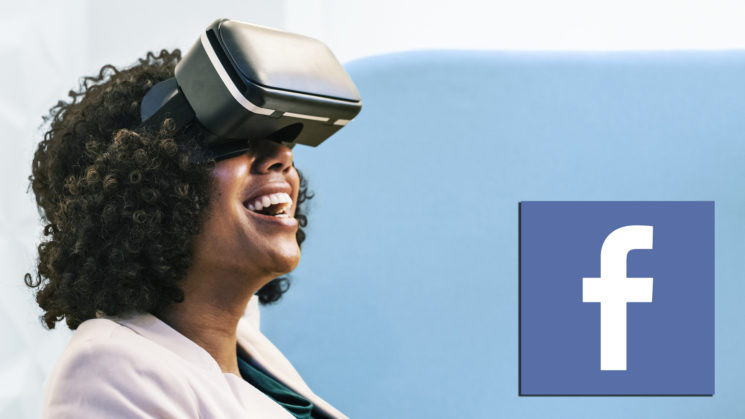 After announcing 3D photos and VR memories back in May, Facebook is now rolling out the feature that can turn your 2D photos into 3D. The new feature will work both in the News Feed and VR. The technology captures the distance between the subject and the background, so it brings scenes of 2D photos to life with 3D depth and movement.

3D Photos Now Rolling out on Facebook and in VR

Today we're starting to roll out 3D photos in both News Feed and VR. 3D photos bring scenes to life with depth and movement. Simply take a photo in Portrait mode using your compatible dual-lens smartphone, then share as a 3D photo on Facebook where you can scroll, pan and tilt to see the photo in realistic 3D.Everyone will be able to see 3D photos in News Feed and VR today, and the ability to create and post 3D photos starts rolling out today to some users, and will be available to everyone in the coming weeks. Learn more here: http://bit.ly/2Pu0Bsr

If you want to turn a 2D image into 3D, you need to take a photo in Portrait mode using a dual-lens smartphone. When you take the photo, you can share it as a 3D image on Facebook. From here on, you’ll be able to scroll, pan and tilt to see the photo in realistic 3D, “like you’re looking through a window.” It’s also possible to view 3D photos in VR using the Oculus Browser on Oculus Go or Firefox on Oculus Rift. Here’s how to post your 3D images to the News Feed:

Facebook writes that the 3D photos in News Feed and VR will start unrolling today, and it will be available to everyone in the coming weeks. From the video, the effect looks pretty interesting. It’s not something we can’t live without, but it can make the News Feed more interesting.

The only limitation for creating 3D photos is that you must have a compatible dual-lens camera. So, those of us who still use a standard, single-lens camera won’t be able to create 3D images. But at this tempo, I guess a dual-cam will soon become a new standard.

The complete and in-depth guide to Superb Facebook image quality

« Why you’ll never find a camera that’s been to the Moon on eBay
Stanford puts 130,000 of Andy Warhol’s photographs publicly available online »